A ribbon-cutting ceremony will take place at 8:55 am, followed by opening to the public at 9 am.

The store will be 11,500 square feet, and a parking garage is also included.

It is only the second store for the company in all of Miami-Dade, although there are multiple locations in Broward and Palm Beach. The company’s first Dade store opened in Pinecrest in 2013.

The South Beach Trader Joe’s store was first announced two and a half years ago, in February 2017. 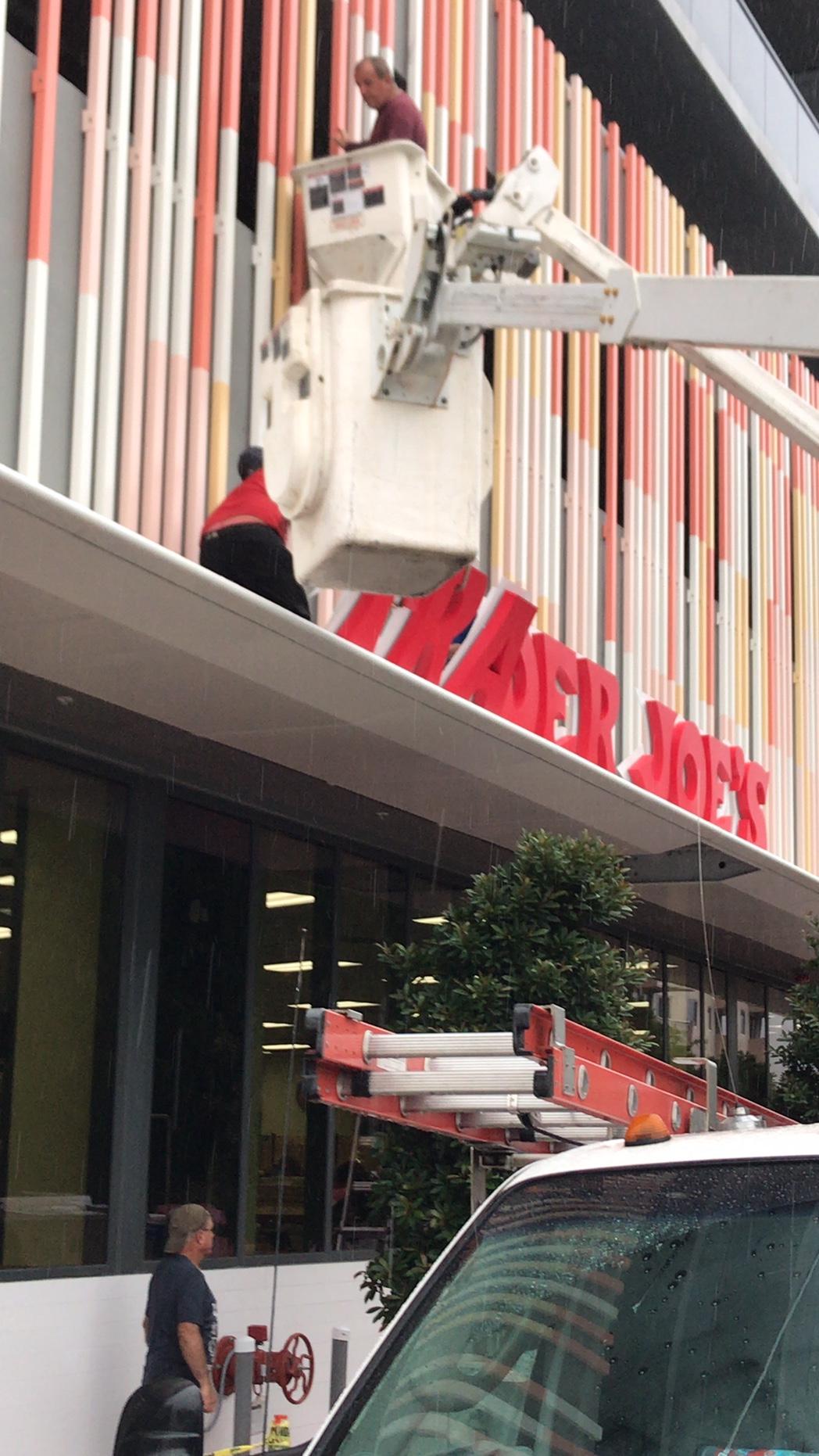 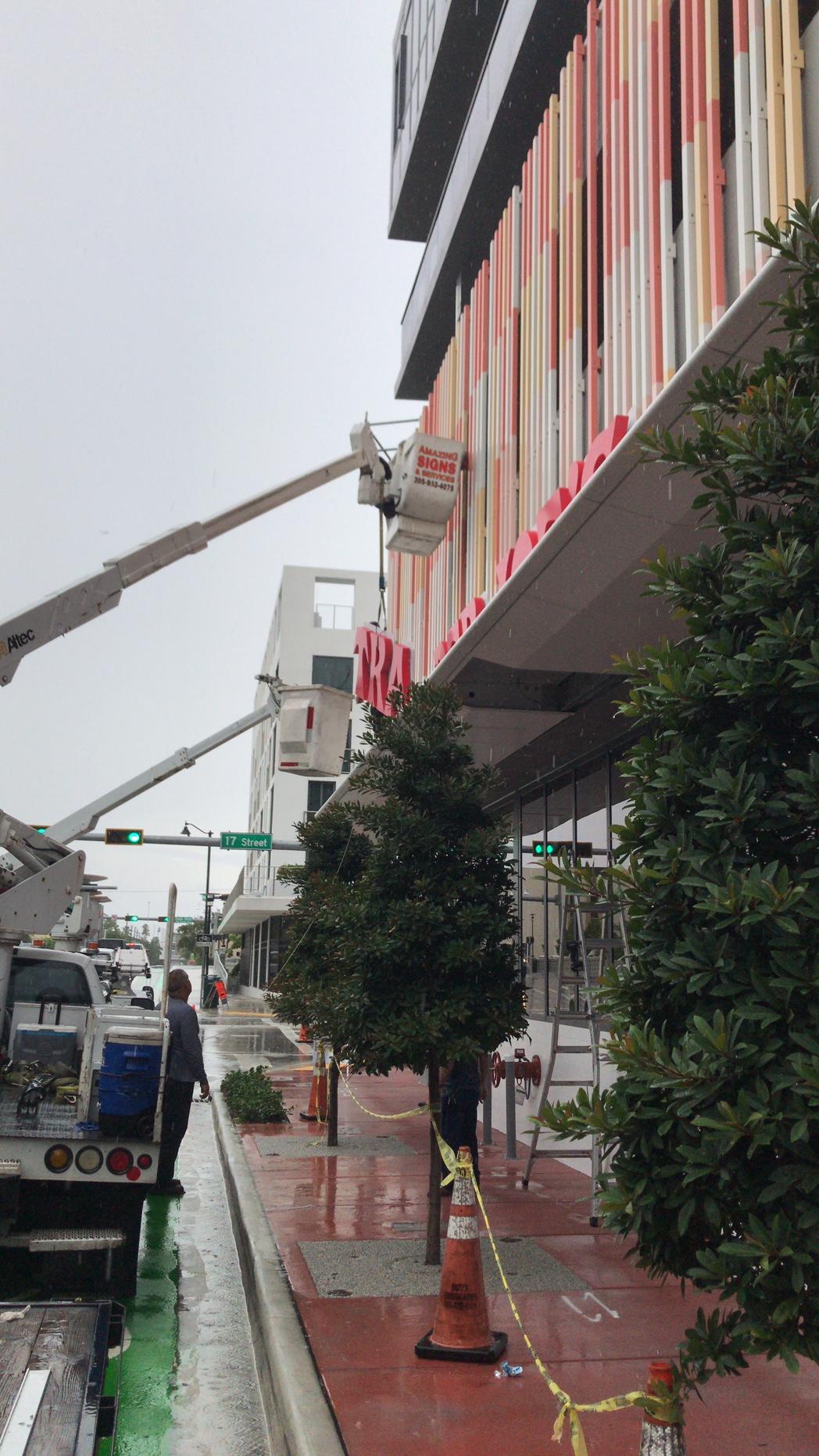