Brightline is set to announce “a few surprises” in the fourth quarter that will transform the way people get around Miami, according to a Vice President of the company.

Jonathan Hopkins, Brightline’s Vice President of mobility, promised that the new announcements would ease the way which people get around South Florida in a “sustainable and multimodal” fashion.

Hopkins joined the company in June.

Writing on Twitter, Hopkins said that he was excited for the upcoming announcements. “I have a pretty high bar for what great multimodal & carfree/carefree amenities look like,” he said.

Brightline’s three-block MiamiCentral hub will welcome millions of people into the heart of downtown Miami when it reopens in a few months, according to Hopkins.

The MiamiCentral hub is unique in the U.S., according to Hopkins. “One would be hard pressed to find a more multimodal transit hub in all of America,” he said.

The transit options at or within a block of MiamiCentral will include Tri-Rail, Metromover, Metromover, bus, and Brightline high speed rail, Hopkins added.

Tri-Rail has been waiting for completion of a Positive Test Control safety system on the Brightline tracks before it can open its station at MiamiCentral. Testing is currently underway. 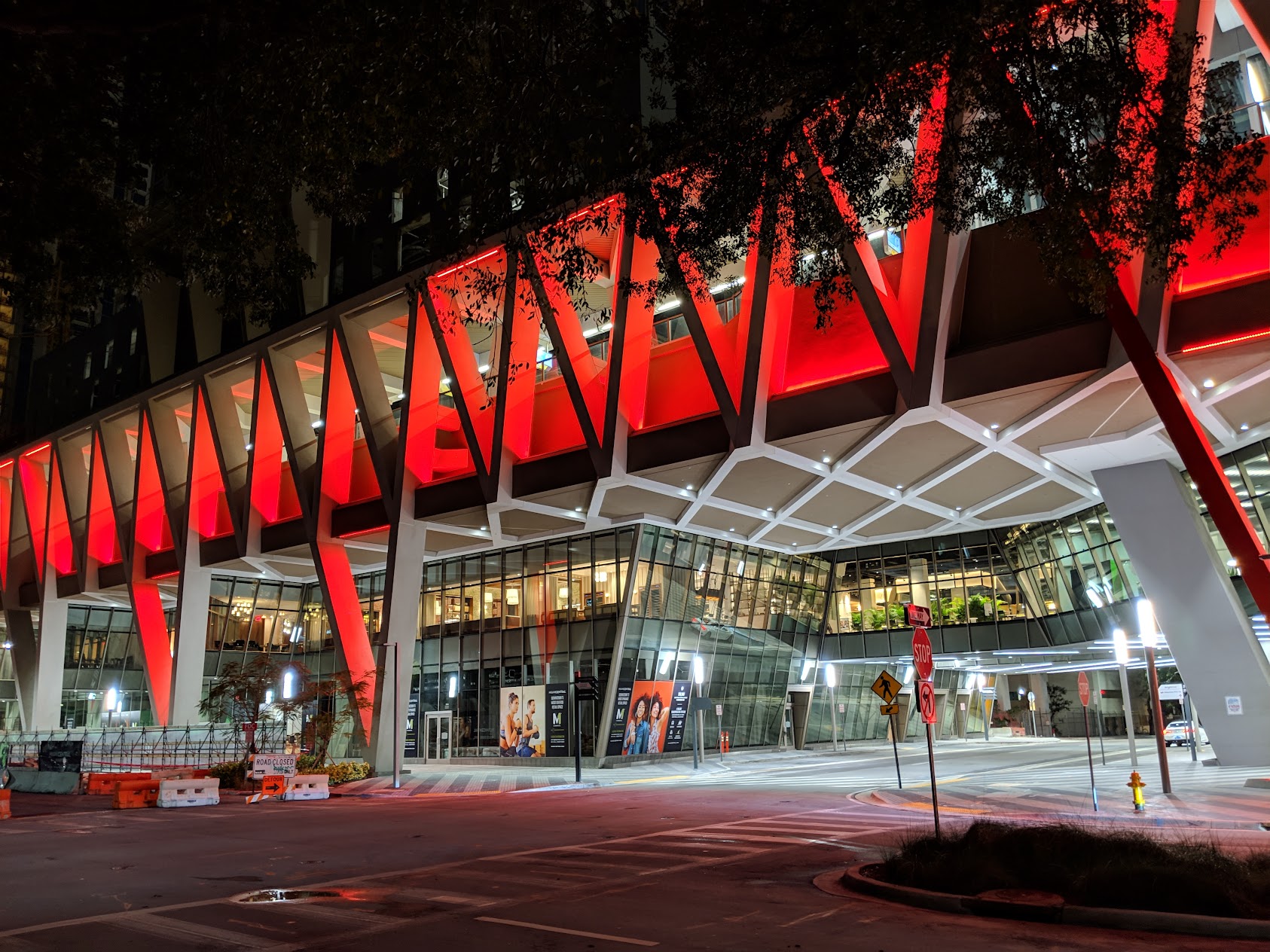