South Dade’s Southland Mall has been sold, and the new owners are said to be planning thousands of new residential units, according to the SFBJ.

Electra America and BH Group paid just over $100 million for the property.

Existing zoning allows 15 floors and 720 apartments, according to the Herald. The SFBJ said that the new project would have thousands of units, however.

The new owners will also remodel the existing mall.

The property sits across from a new stop on the South Corridor Bus Rapid Transit project, which is currently under construction and slated to open early next year. 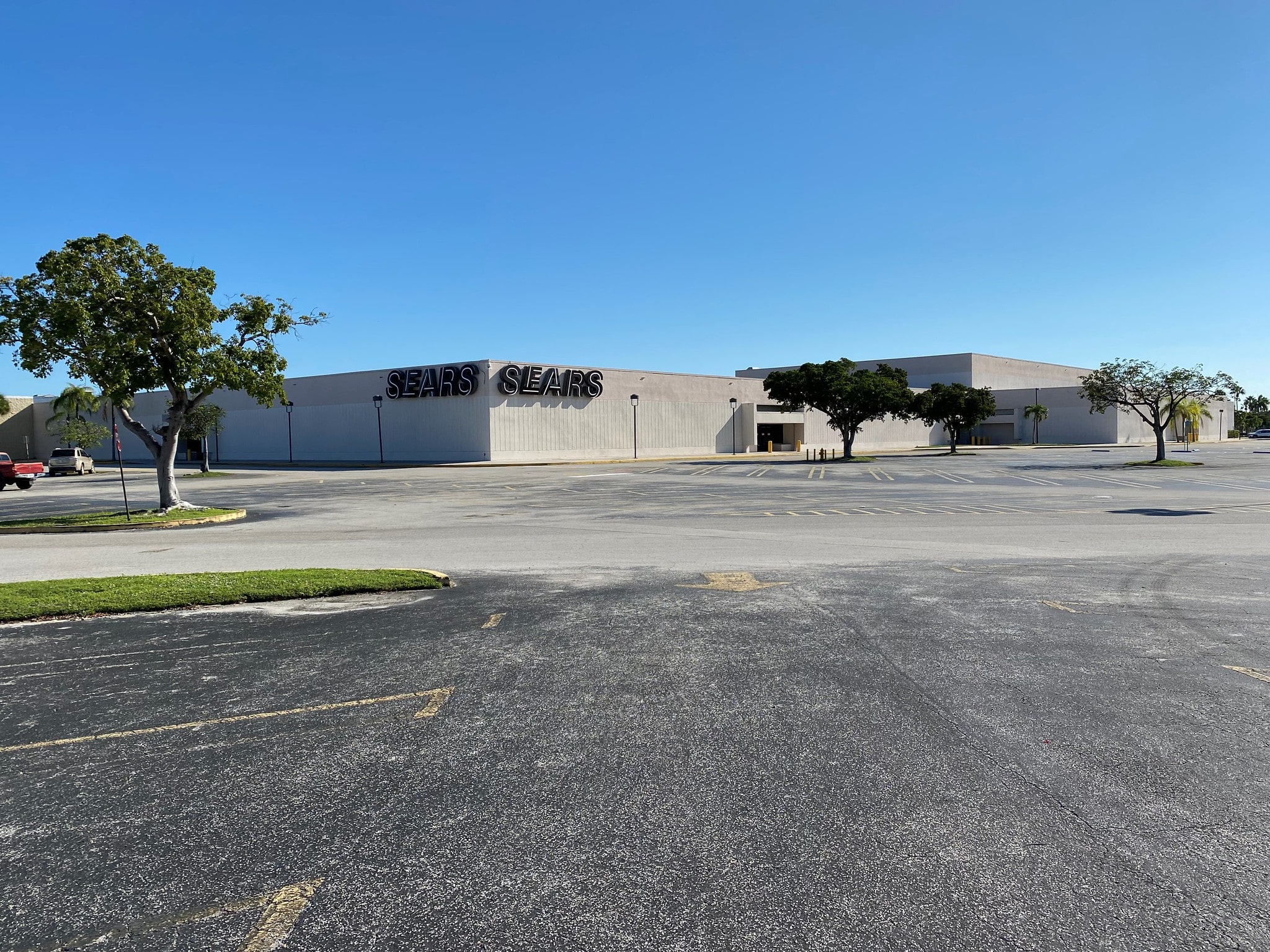