The developers of the Magic City Innovation District have announced that the project will begin its first vertical construction project in early 2022, according to the Herald.

Motorsport Network has signed on to lease 50,000 square feet of the new building, occupying the top three floors.

According to a press release from last October, Lemon City Group will develop the office tower after purchasing the property from Magic City’s developers. Lemon City is affiliated with the owner of Motorsport Network.

The Magic City Innovation District has been approved to build:

Last fall, Miami-Dade commissioners adopted a resolution naming the Little Haiti area as one of six locations prioritized for a commuter rail station on the Brightline tracks.

The developers of Magic City announced yesterday they have made the first $3 million payment to the Little Haiti Revitalization Trust after obtaining final approval for the project. Eventually, they will pay a total of $31 million 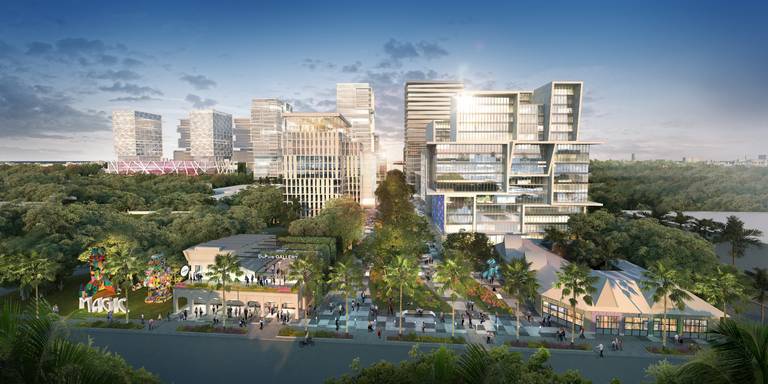 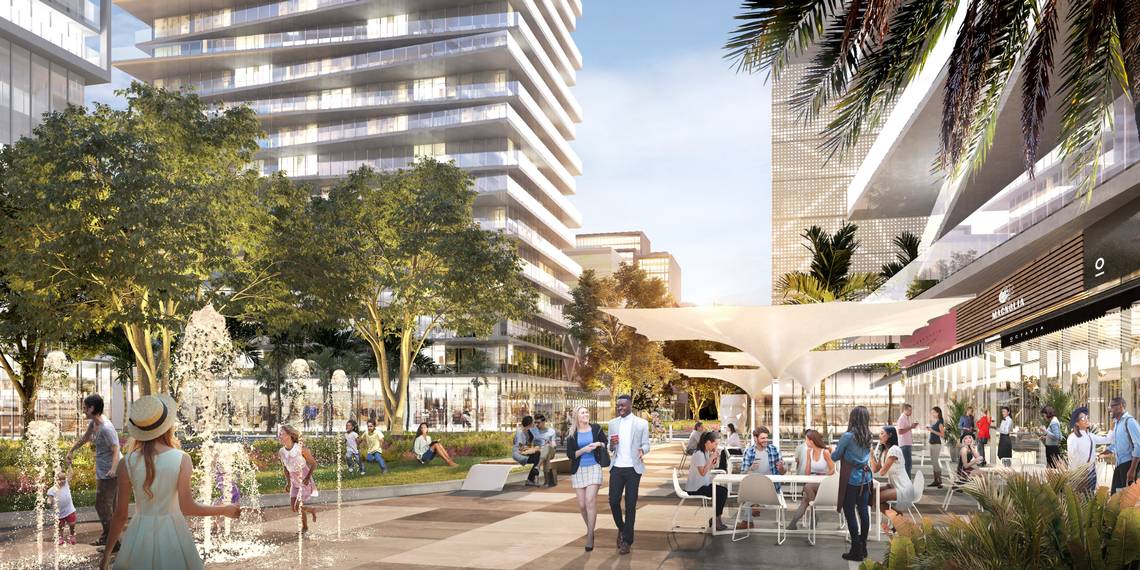 Rendering of the Motorsport Network building: 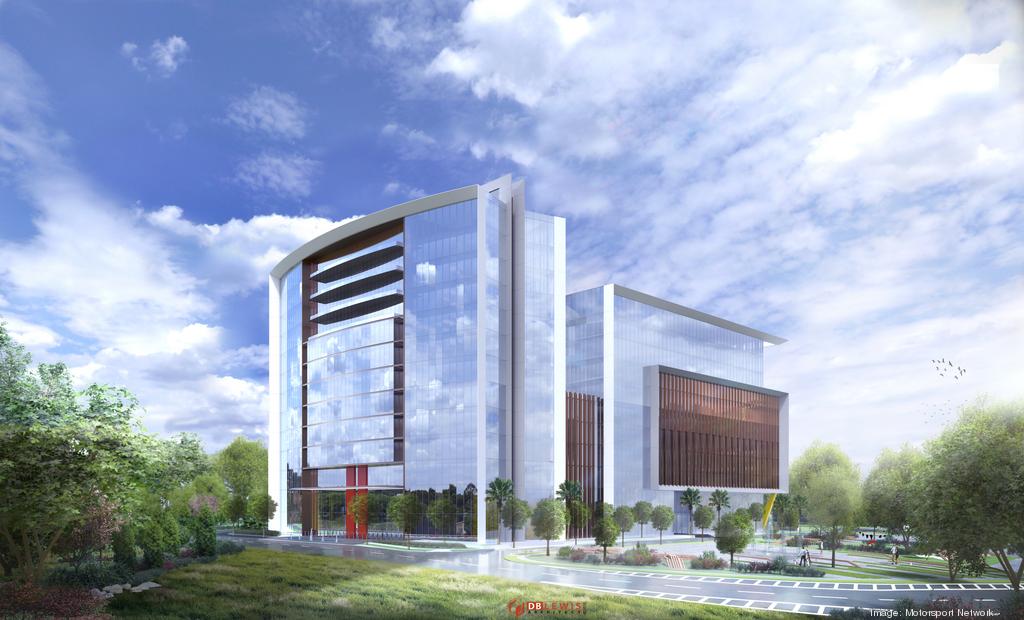