Tri-Rail has a gleaming new station at MiamiCentral that appears essentially complete, but it won’t be used anytime this year.

In the meantime, officials are looking at other possible station locations that could come online at the same time as the downtown Miami station.

A Tri-Rail spokesperson told the Herald that there is now no projected date for the start of service to downtown Miami.

Although the tracks and station are in place, a new federal safety requirement that came into effect last year called Positive Train Control is holding up the launch. A spokesperson for Brightline said that they are aiming to complete the PTC safety system before the end of 2020.

Miami-Dade’s Transportation Planning Organization is aiming to have at least one more stop added along the route by the time service begins, its executive director said.

A newly released report commissioned by the South Florida Regional Transportation Authority and the City of Miami analyzed possible locations.

Midtown Miami and Little River would be good spots for the new stations, the study concluded.

In Midtown, the analysis pointed to the area between Northeast 27th and 29th (south of Midtown) or under the I-195 overpass (north of Midtown next to the Design District) as possible stations.

An owner of a warehouse in the south location told the Herald he was interested in converting his property to be used as a station, although a city spokesperson said lack of parking could be an issue there.

The Little River station could be built just north of 79th Street.

Mayor Francis Suarez said it was important to not let the rail line go underutilized, and to relieve traffic by expanding Tri-Rail.

The owner of Miller Machinery & Supply south of Midtown Miami wants to convert to station use:

The Tri-Rail logos seen below were covered up as of this week: 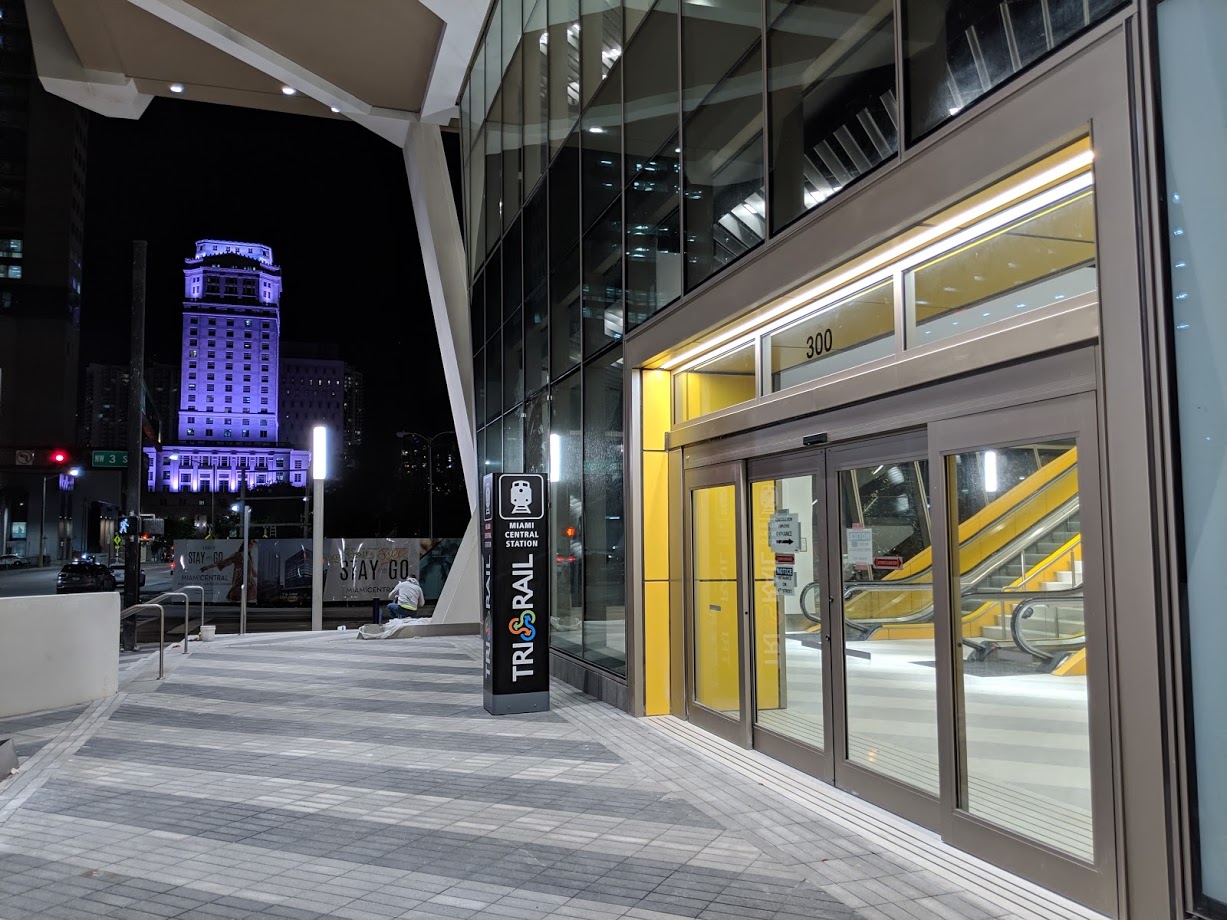