Tri-Rail Conducts Walk Through Of MiamiCentral Station, But Still Has No Idea When It Will Open

Staff and contractors working for the South Florida Regional Transportation Authority visited the new Tri-Rail station at Virgin MiamiCentral for a walk-through tour of the facility – but still they have no idea when it will be open.

The station has been largely complete since the beginning of this year, but the rail lines connecting to it have remain closed due to red tape. The Federal Railroad Administration wants a safety system called Positive Train Control installed before service can begin.

There is still no estimated start of service date yet, Tri-Rail said yesterday on social media. Virgin Trains (formerly Brightline) must complete the PTC work on their rail line before SFRTA can apply to access the tracks to get into the station.

Virgin is also now working on adding new stations to their system that in some ways could be seen as competing with Tri-Rail, including Boca, Hollywood and Aventura.

When Tri-Rail does open at MiamiCentral, commuter train service from downtown Miami will be offered to West Palm Beach. A new line called Coastal Link could also be added, running through the more densely populated eastern areas of Miami-Dade, Broward and Palm beach counties.

Photos from the walk through yesterday: 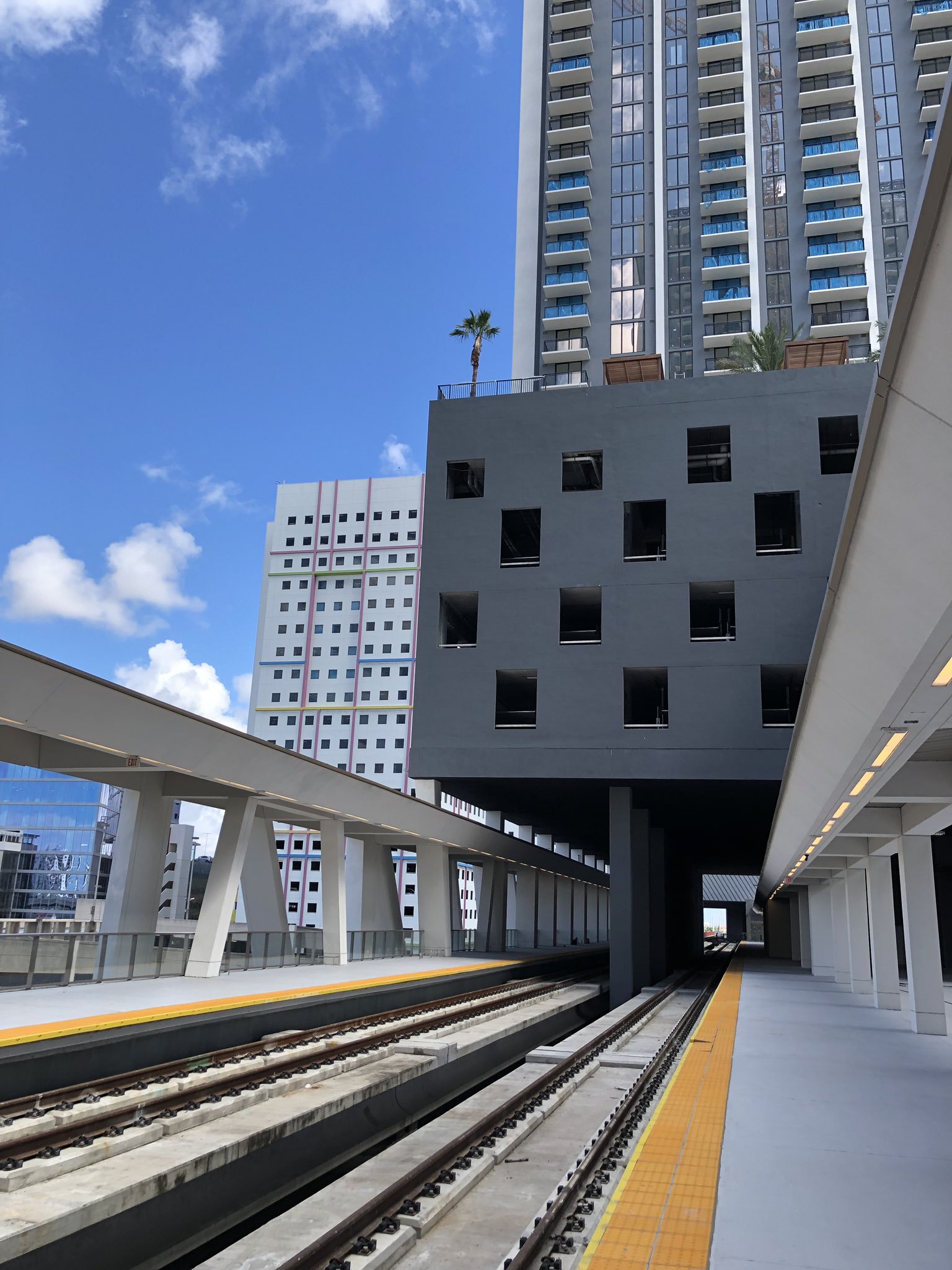 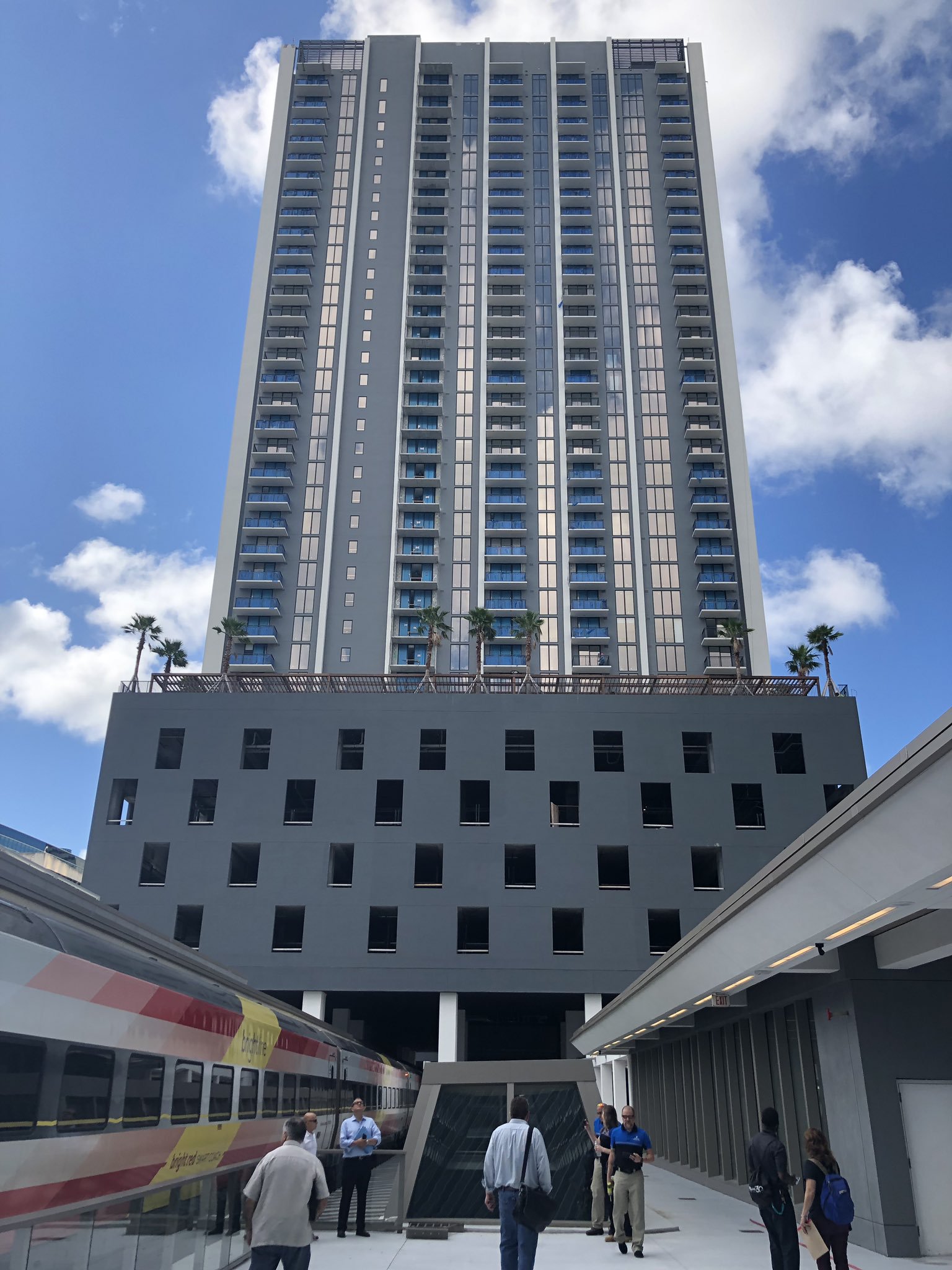 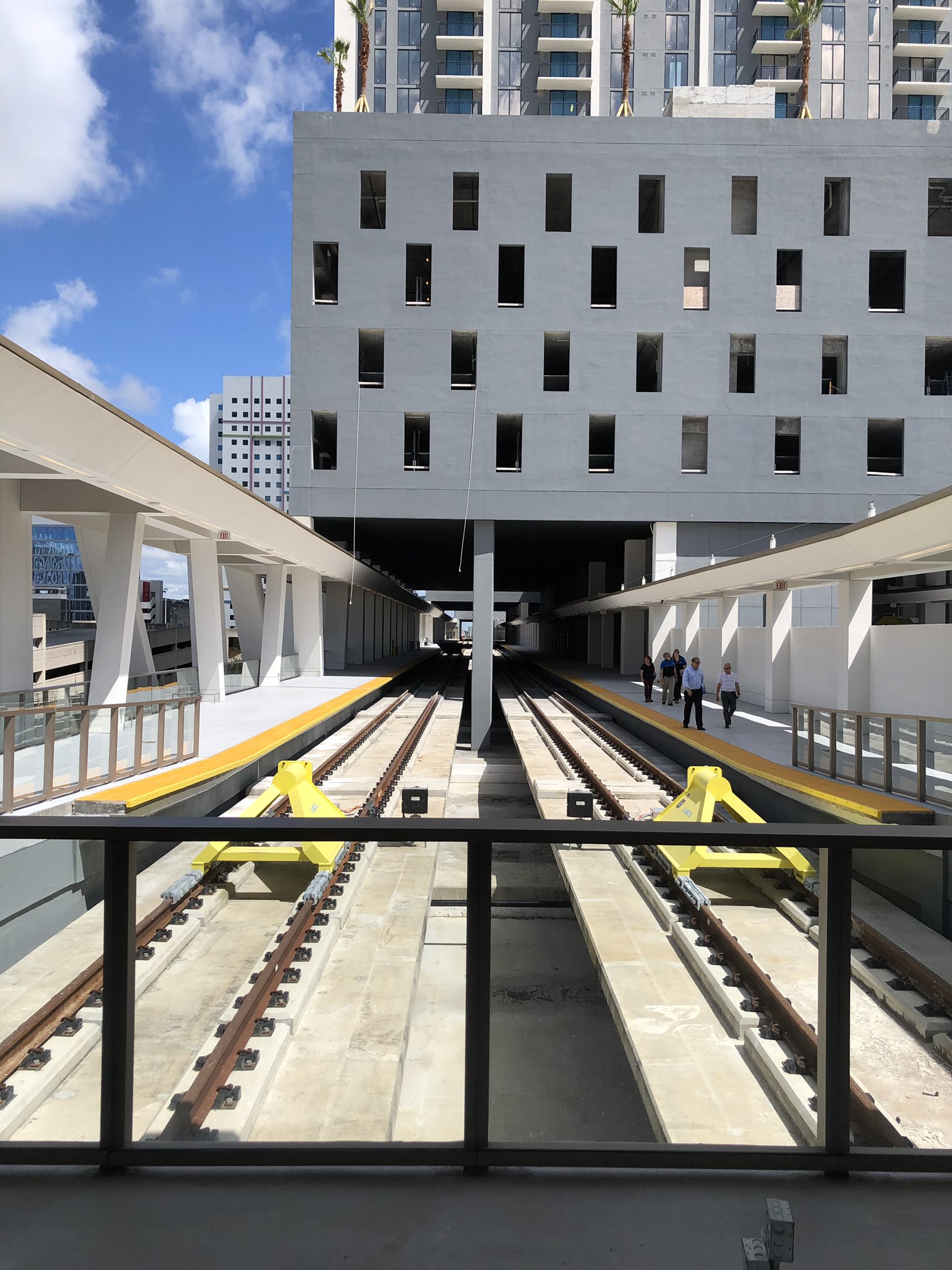 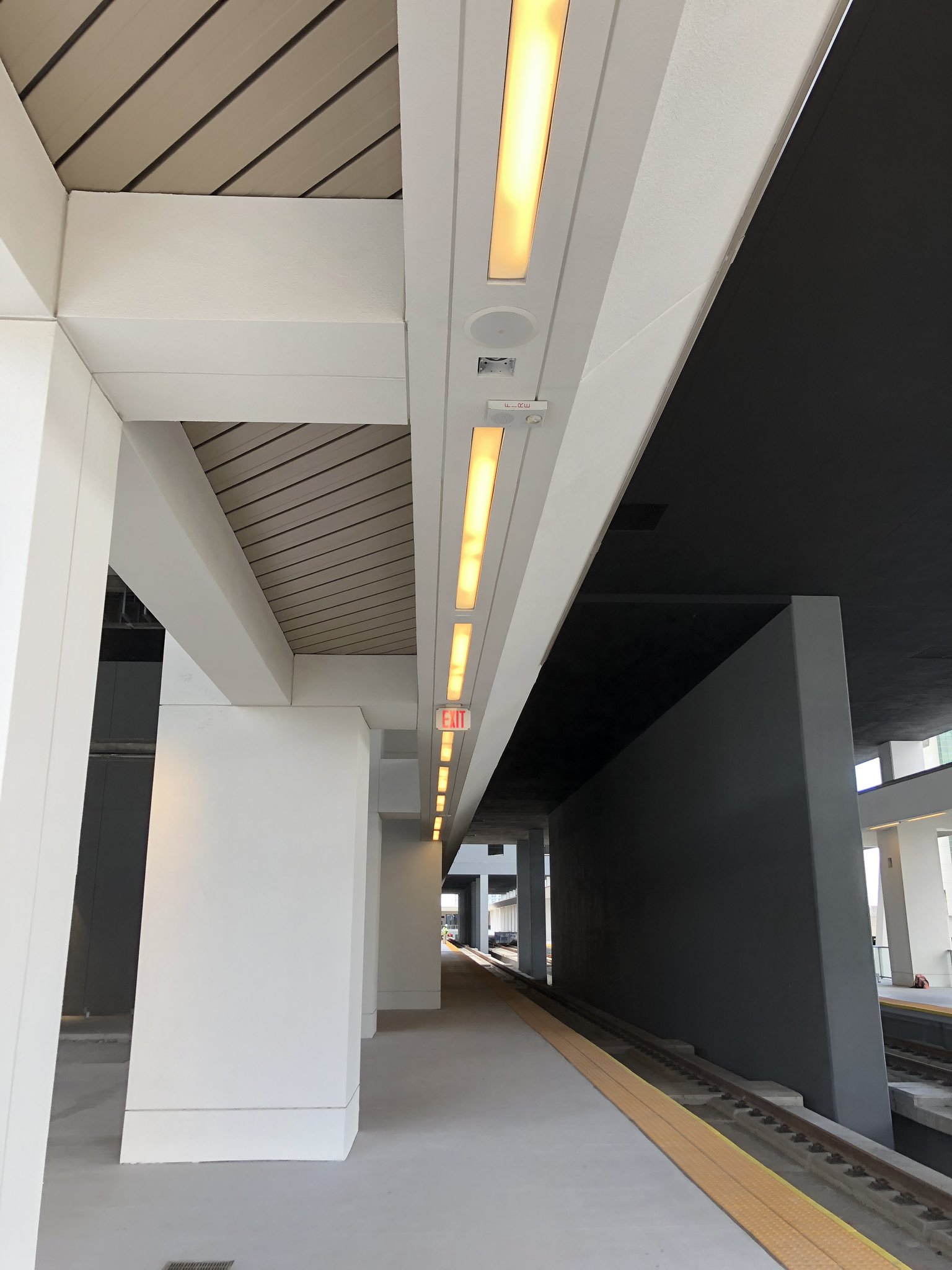