A station for Tri-Rail at downtown Miami’s MiamiCentral is already complete, but service hasn’t yet started.

Earlier this week, the South Florida Regional Transportation Authority announced that the Federal Railroad Administration certified that their tracks comply with federal requirements for a Positive Train Control safety system.

The tracks that run into downtown Miami are not included in that certification, however. Service cannot begin until the safety certification is granted by the feds.

Victor Garcia, a spokesperson for the SFRTA, told The Next Miami that no testing is even underway right now due to Brightline’s shutdown.

In order for Brightline to achieve certification, they need to be actively running trains, Garcia said. Once that begins, the process will take at least six months.

The SFRTA is hoping that Brightline will begin the safety testing process in the Spring of 2021, when they restart service.

A link from Tri-Rail’s tracks to Brightline’s tracks is already complete, but also isn’t yet certified. Tri-Rail trains will run on that link to achieve certification once Brightline begins running again.

Garcia said he doesn’t feel that Brightline is impeding Tri-Rail, and that there have been meetings between the two sides.

A total of $70 million in taxpayer funding was awarded to Brightline to build the Tri-Rail station at MiamiCentral. 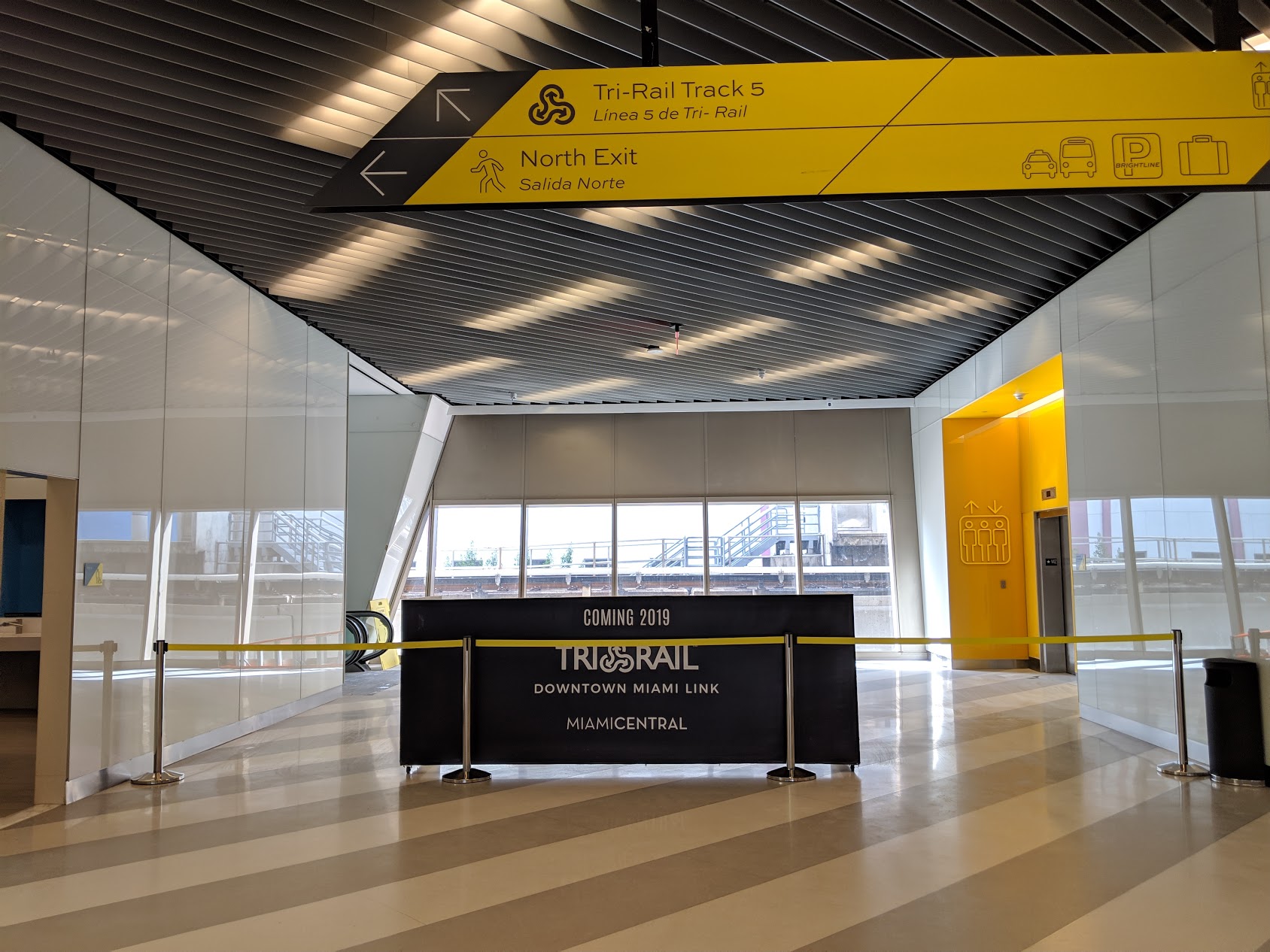 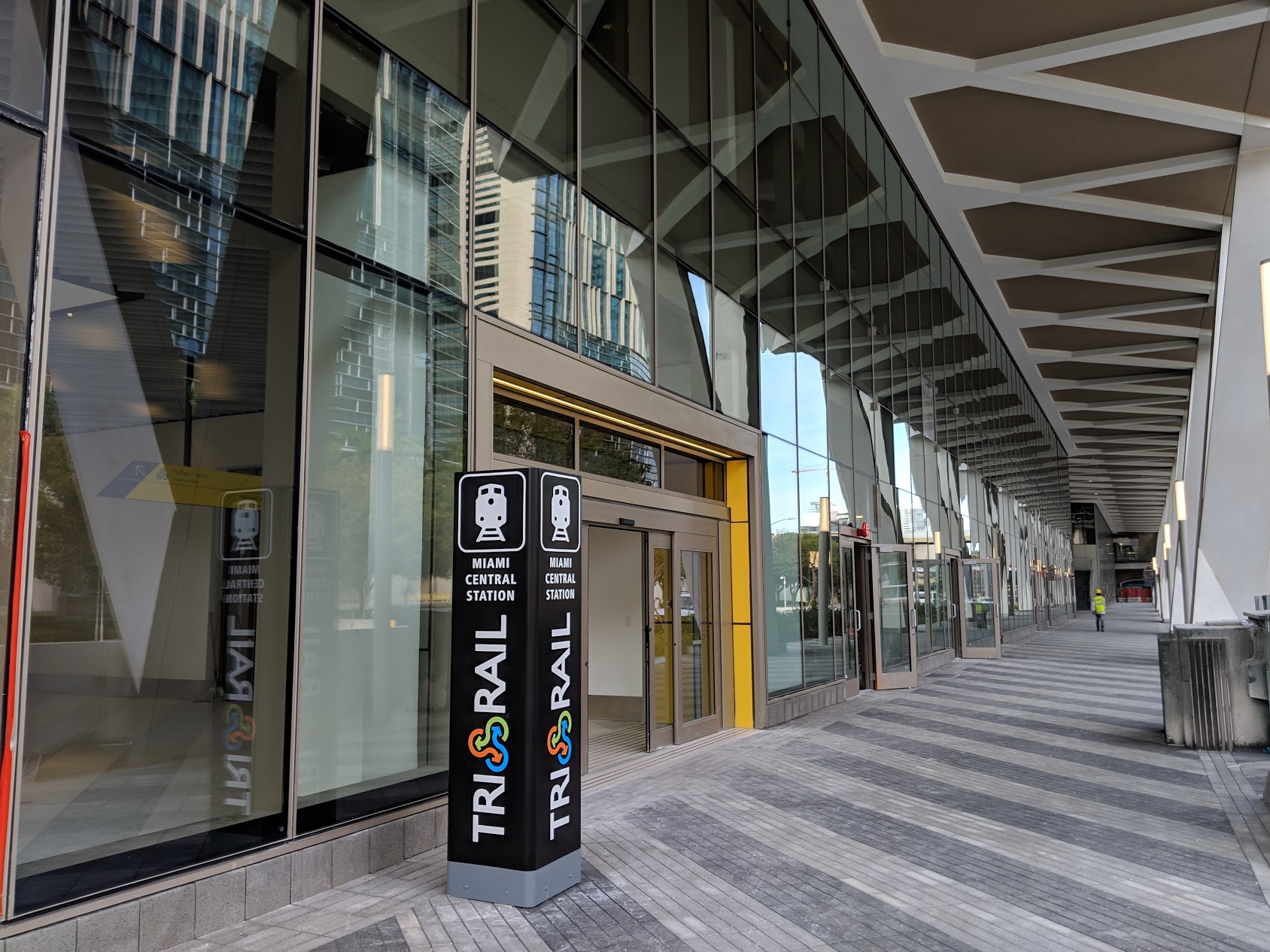