Downtown Miami’s new commuter rail service from Tri-Rail is now expected to begin in late 2022, according to the Herald.

Originally, service was planned to begin in 2017.

Here’s what needs to happen before service can begin, according to Tri-Rail’s director:

Before any of the work can begin, it must be approved by a board that oversees the train service. The next meeting is expected in late January.

The new timeline was revealed yesterday at a workshop yesterday.

Also at the workshop, Brightline CEO Mike Reininger said the company disagreed with an engineers report that claimed ramps entering MiamiCentral might be too weak to handle trains. The design criteria was developed by a “highly respected global engineering firm,” he said. 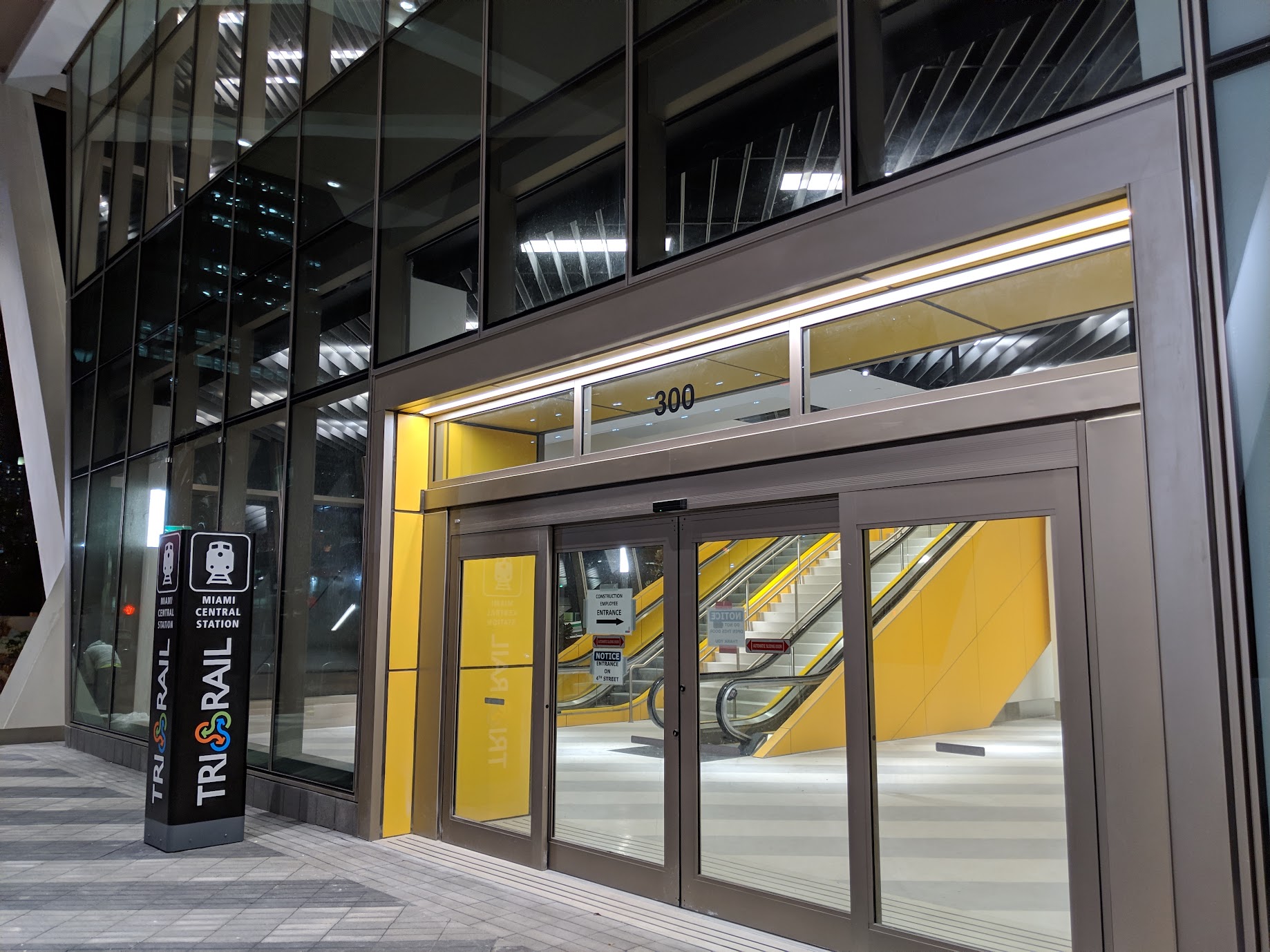