Tri-Rail won’t begin service to MiamiCentral before the end of the year, according to a September report in Miami Today.

They are however making progress, according to a new press release issued this morning.

A grand opening date for the service is expected to be announced in the very near future, the release states:

TRI-RAIL ACHIEVES NEXT MILESTONE TO GET INTO MIAMICENTRAL

The South Florida Regional Transportation Authority (SFRTA) received a signed Tri-Party Agreement, with Florida East Coast (FEC) Railway and Brightline, that gives permission for SFRTA personnel to begin training and testing for the implementation of Tri-Rail services at MiamiCentral Station. The agreement shows progress in the ongoing negotiations for SFRTA to operate Tri-Rail trains on the approximate 8-mile span of the FEC Corridor that connects with the South Florida Rail Corridor, and opens the door for Tri-Rail trains to test at MiamiCentral Station.

“This latest milestone was made possible thanks to the building of a great partnership that has been key to move things forward,” said David Dech, SFRTA’s Executive Director. “One of my main goals when arriving in South Florida was to ensure we were having quality conversations with our partners at Brightline and the FEC, knowing it is the only way we are going to get through the hurdles that have been holding us up.”

The agreement was achieved two-and-a-half months after David Dech was named the new Executive Director for SFRTA. Dech was hired namely for his management experience opening rail stations, leading public-private partnerships and negotiating with host and tenant railroads. He brings experience running commuter rail for a public agency and holding senior positions for freight railroads in the private sector.

SFRTA Engineers and conductors will be trained and furnished to operate Tri-Rail trains on the FEC Corridor, for route familiarization, testing of power units and checking rides. Upon completion of the qualifications, they will then be authorized to train additional SFRTA employees. Testing of Automatic Train Control (ATC) and Positive Train Control (PTC) technology will also begin during this process, ensuring Tri-Rail trains meet the requirements set on the FEC Corridor.

“I expected the negotiations to be tough because you have to be a good negotiator in order to do the type of work they do,” added Dech. “We’ve made a lot of progress and expect that we’ll be scheduling a grand opening date in the very near future.”

The plans for SFRTA personnel and equipment to begin training and testing was approved by the Federal Railroad Administration (FRA) and all the signed parties. 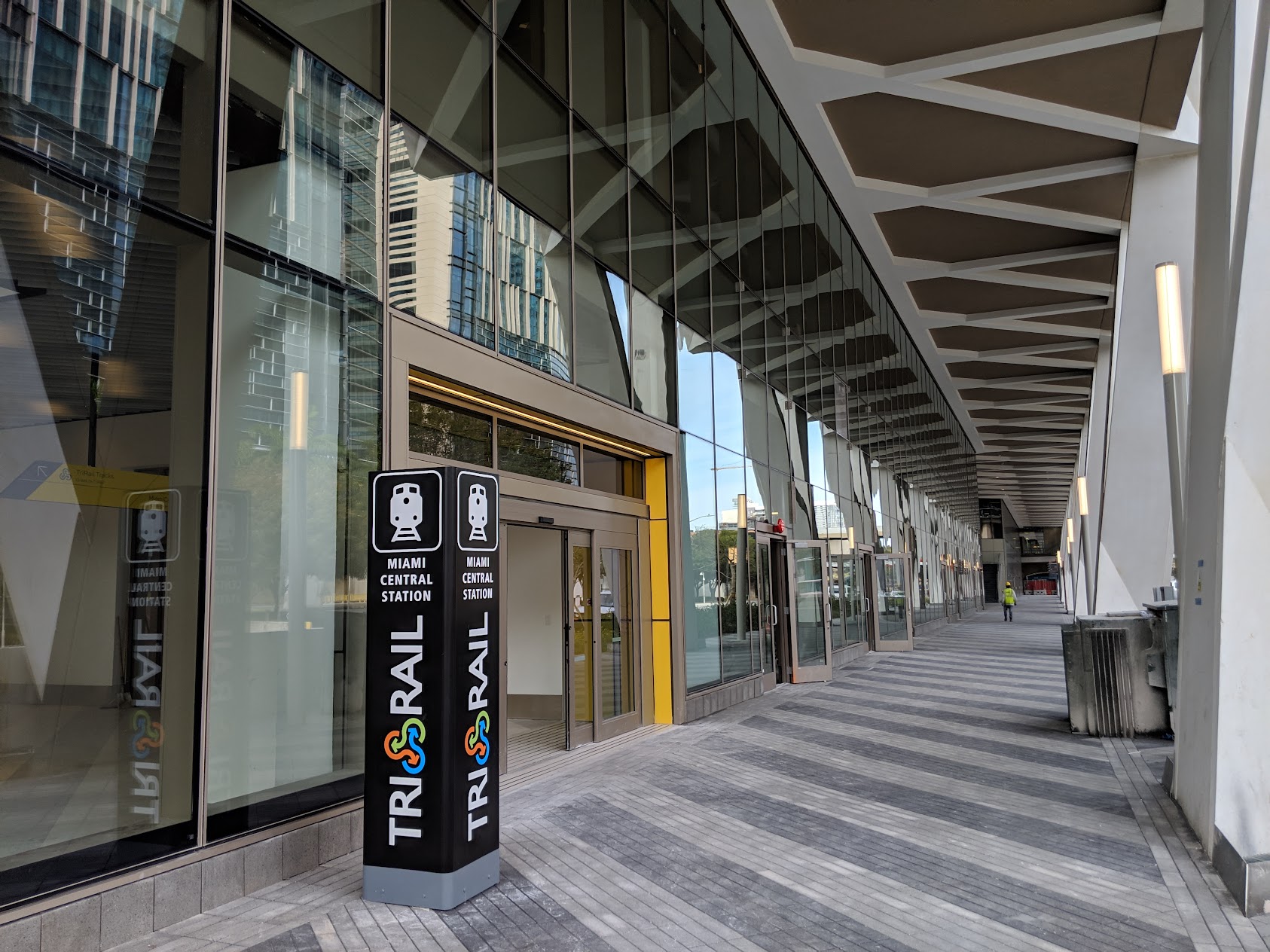