Tri-Rail will soon have access to Brightline’s downtown Miami tracks to begin testing, according to a spokesperson for the agency that runs the trains.

The South Florida Regional Transportation Authority is now working with Brightline in preparation for Tri-Rail’s new service to MiamiCentral, Director Of Public Affairs Victor Garcia told The Next Miami.

Service will begin sometime in 2022, he said. The agency does not yet have an exact date from Brightline when it will have access to the tracks.

In 2016, taxpayers gave Brightline a total of $70 million to build a Tri-Rail station at MiamiCentral, which still hasn’t opened. A link from Tri-Rail’s tracks to Brightline’s tracks is also already complete.

The holdup has been the installation of a Positive Train Control safety system, mandated by the Federal Railroad Administration.

The PTC system was also needed for Brightline to resume its own service, which is scheduled for November 8.

With the system now in place, Tri-Rail can soon begin testing the tracks and eventually start service, once Brightline allows access.

Unlike Brightline, Tri-Rail kept running through the pandemic, and there has been strong demand for its service.

Since the first quarter, Tri-Rail has continued to show one of the biggest percentage ridership increases in the nation, with ridership now at a steady 60% of pre-pandemic levels and growing.

“Tri-Rail has had one of the best recoveries among commuter railroads in the country,” said Steven Abrams, SFRTA Executive Director.

Tri-Rail said it will resume its full 50-weekday and 30-weekend train schedule beginning on Monday, October 25.

At its lowest point, service was reduced to 18 weekday and 12 weekend trains for several months, before being incrementally increased through October 2020. 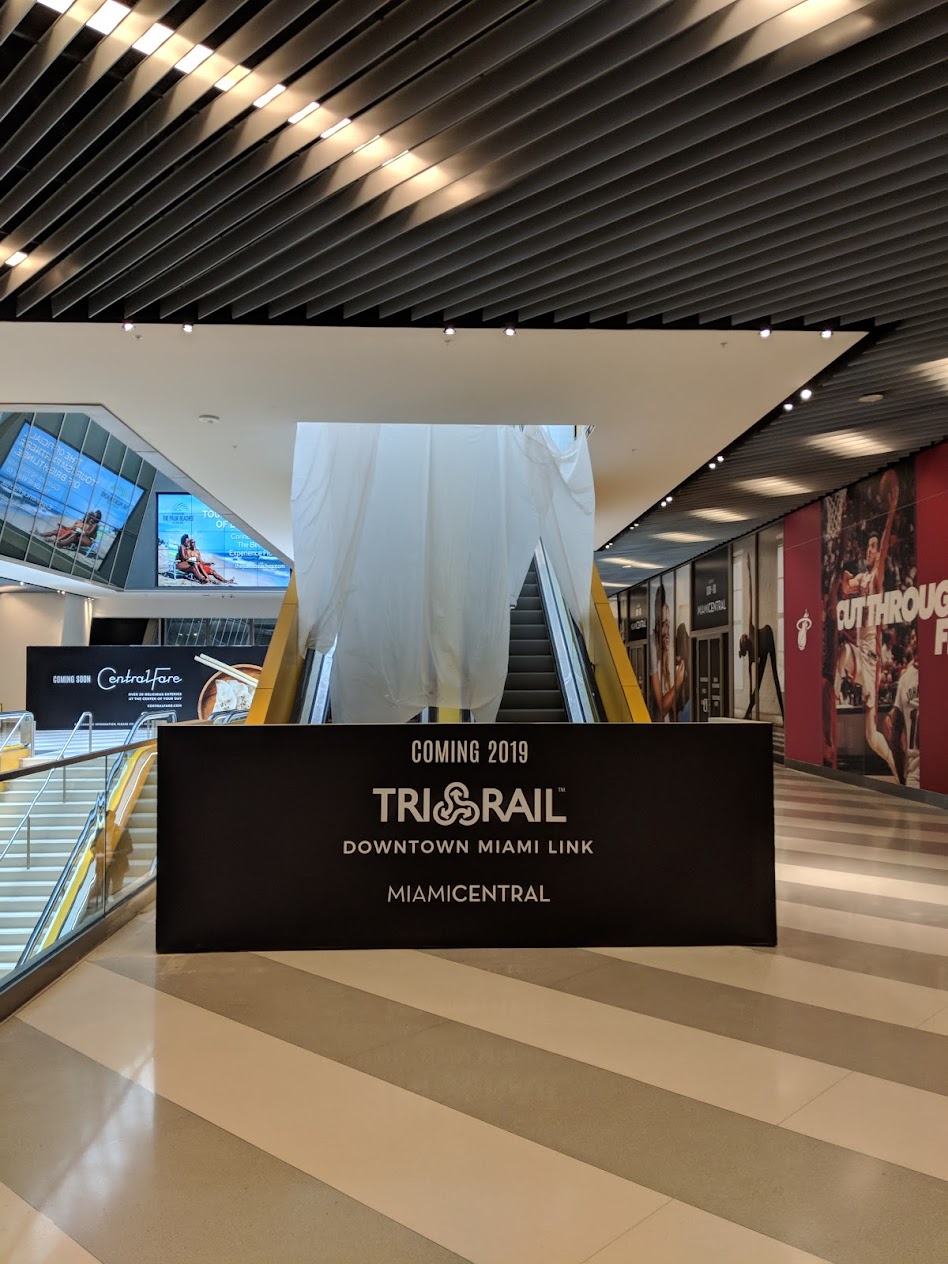