Donald Trump made a strong showing in Miami-Dade’s 2020 presidential election (although he still lost the county) the results show.

That is a drastic change compared to the 2016 election, which Trump lost badly in Miami.

Broward and Palm Beach didn’t change as much. Both Trump and Biden made numeric gains in those counties compared to the 2016 Clinton-Trump election due to population growth and higher turnout, but the margin remained similar to what it was four years ago.

The good news for Democrats: Daniella Levine-Cava was elected Miami-Dade mayor by a 54% to 46% margin.

In other results, the Bjarke Ingels-designed Marina Park development proposal in South Beach appears to have been defeated by a slim margin. Although two out of three questions relating to the proposal were approved, a third question was defeated by a 51-49 margin, and the project cannot move forward. 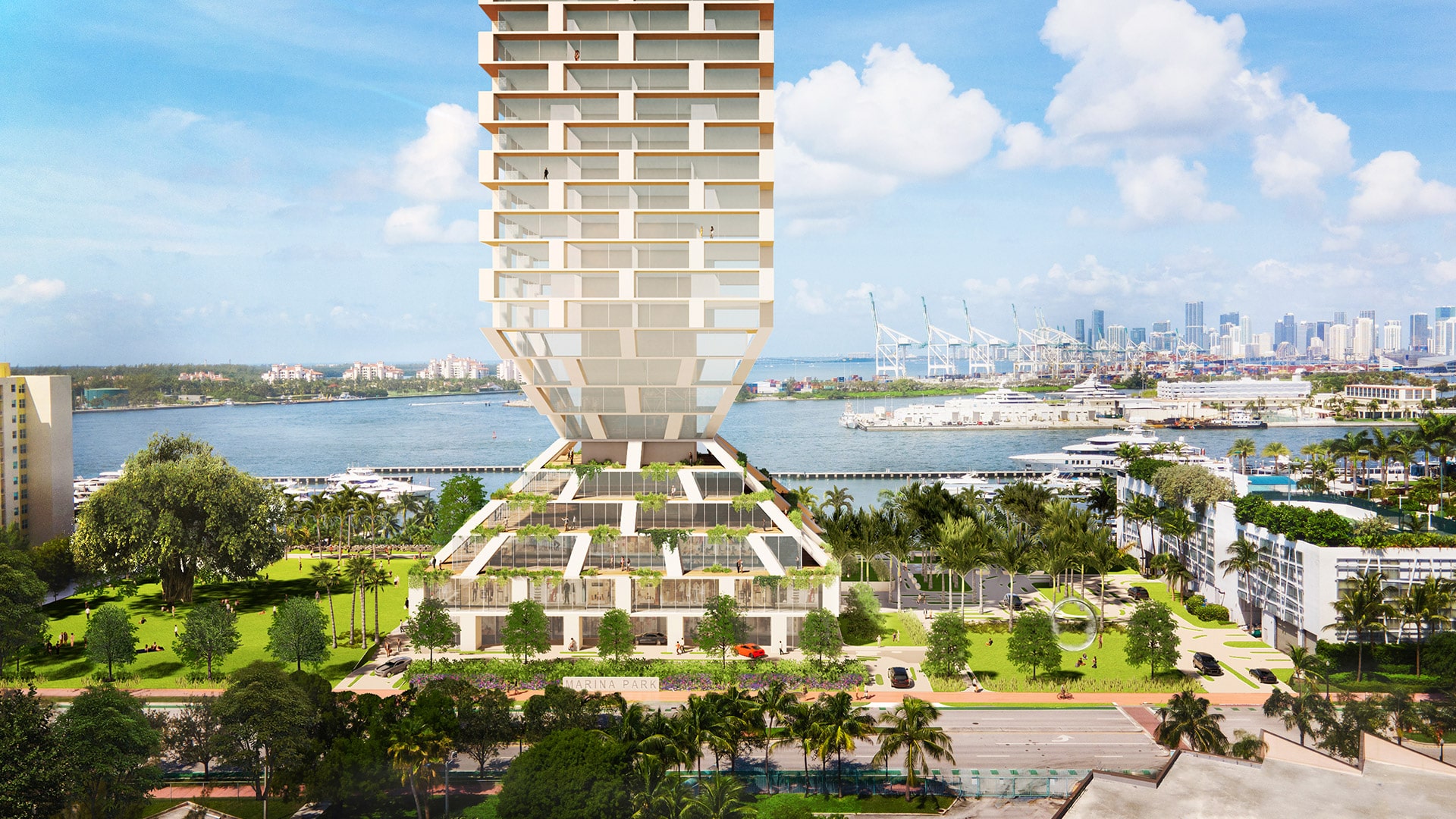