Trump’s Miami Resort Was His Highest Revenue Business During Presidency

Former President Donald Trump earned more revenue from his Doral resort than any other business during his presidency, according to a new analysis by Forbes.

Trump Doral generated about $270 million during his four-year term – despite a sharp drop off in 2020 due to the pandemic.

The Doral resort was also his top revenue generator before his presidency.

By comparison, Mar-a-Lago generated $90 million during his presidency, and a New Jersey golf club generated $60 million.

Trump’s clubs and golf properties – which includes Trump Doral – were his top revenue category, with $940 million generated over his term.

Overall, Trump earned $2.4 billion in revenue from all his business activity during his four-year term, according to the Forbes estimates. 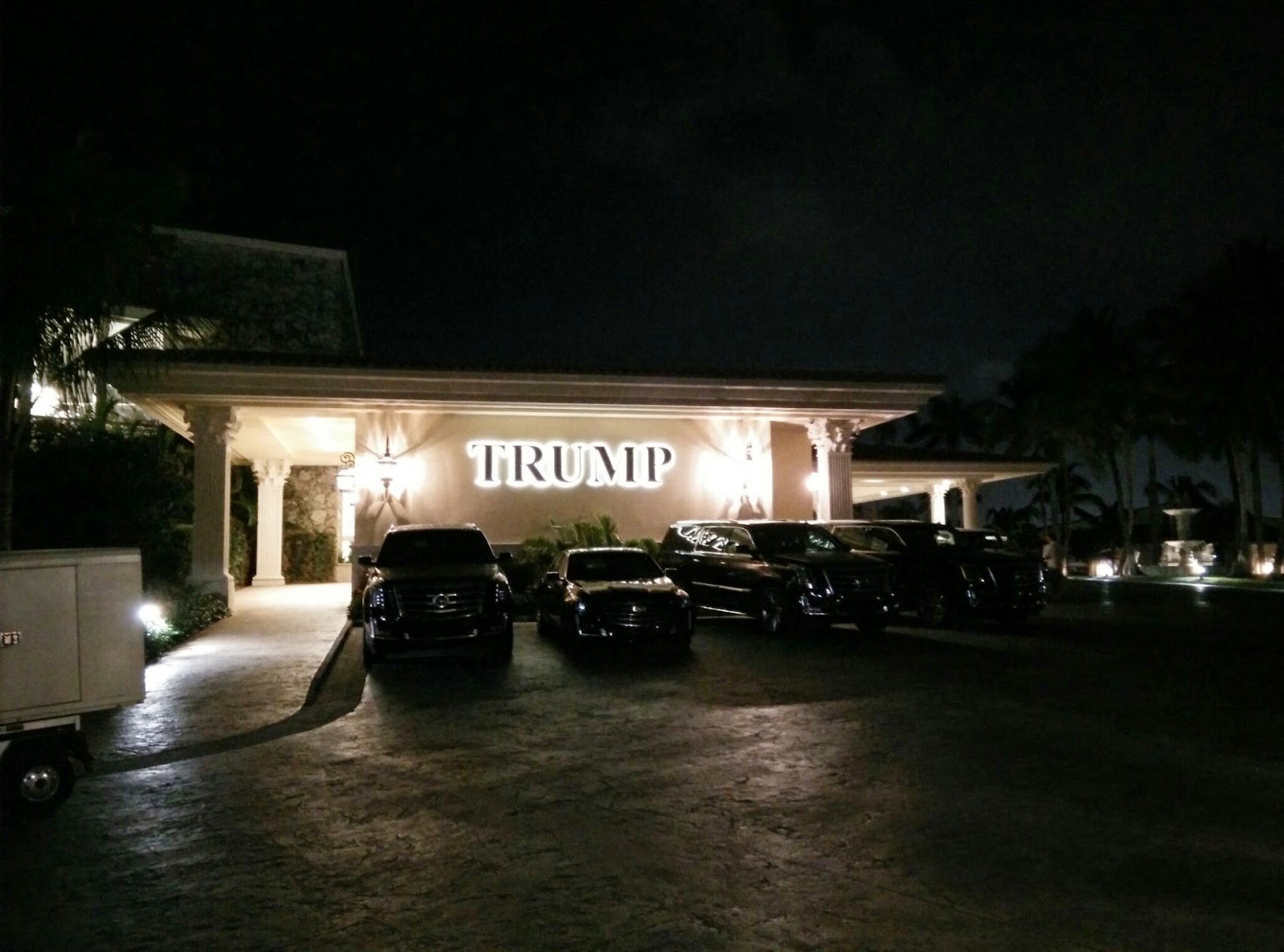