Trump’s New Media And Technology Partner Is Based In Miami

The public company that is set to become Trump Media and Technology Group (TMTG) is headquartered in Brickell and has other Miami ties.

Digital World Acquisition Corp., which recently announced plans to rename itself and merge with an entity backed by former President Trump, is based at an office in Brickell City Centre, according to filings with the SEC.

Although it isn’t clear where the newly combined company will be headquartered, the existing company has several connections to Miami.

DWAC was founded by Patrick Orlando, who is based in Miami.

The SEC filings for the company all list the address of a WeWork location at Brickell City Centre.

Trump’s side of the deal also has a Miami connection – his legal representation on the deal is based in downtown Miami.

John Haley, a corporate finance and securities partner at Nelson Mullins Riley & Scarborough’s Biscayne Boulevard office, is said to be counseling Trump’s side in the merger, according to Bloomberg.

According to a presentation, Trump’s new company would take on social media companies, as well as traditional media and streaming entertainment services like Netflix.

The presentation also shows an opportunity for TMTG to build its own tech stack to compete with the likes of Amazon’s AWS and Google Cloud.

Share prices of the Miami-based company has been among the hottest on the stock market in the past few days following the announcement of the tie-up with Trump.

DWAC stock is up around 1000% since the deal was announced. 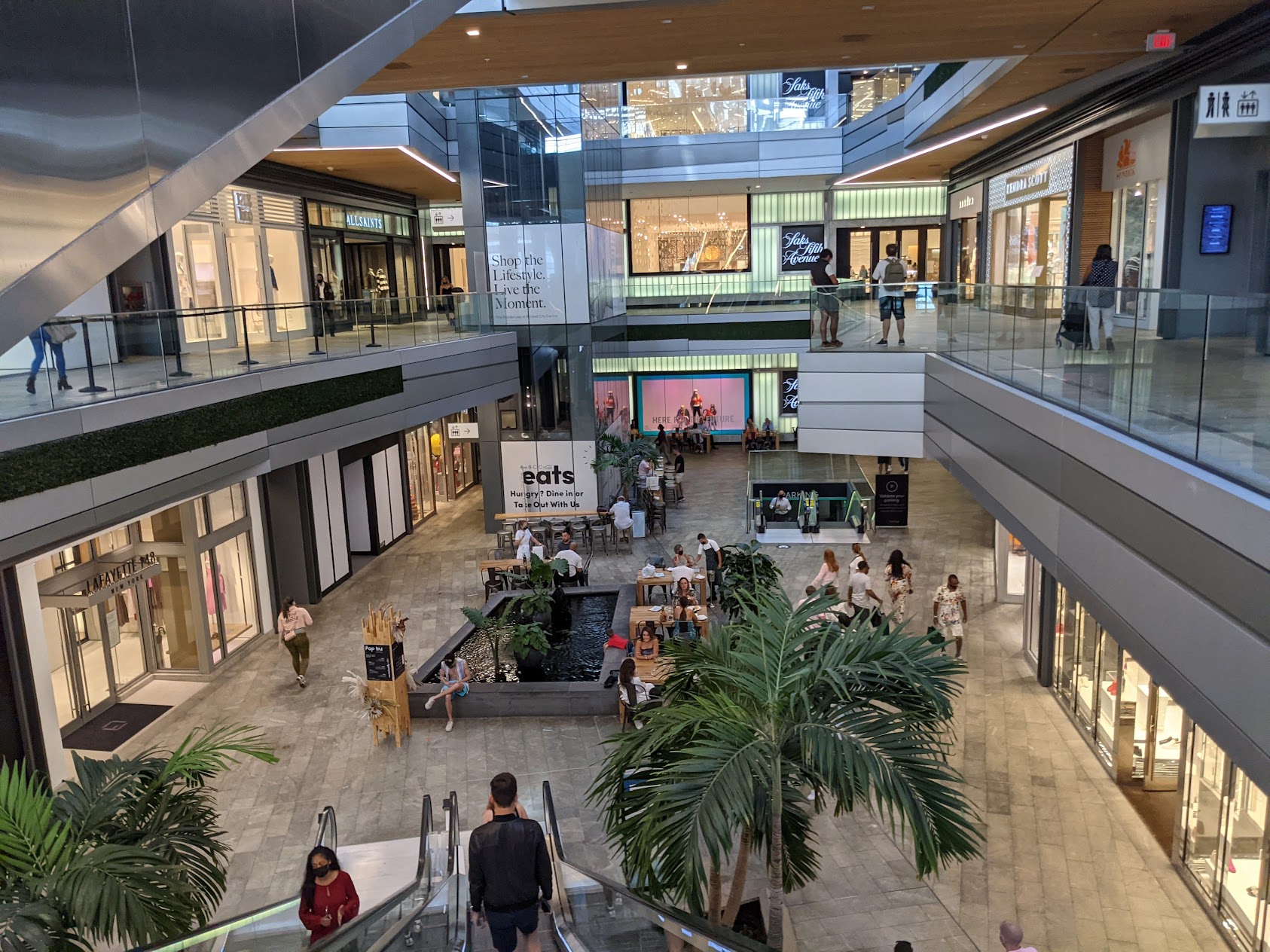