A tunnel between under the Miami River between the CBD and Brickell is being studied again, according to Miami Today.

Downtown Development Authority board member Jerome Hollo told a recent board meeting that a “big study” was underway and that it would take a year. The possible location of the tunnel was unknown.

A 2006 study said that a tunnel was feasible but that there wasn’t enough traffic to warrant the expense. Since then, traffic has increased considerably. 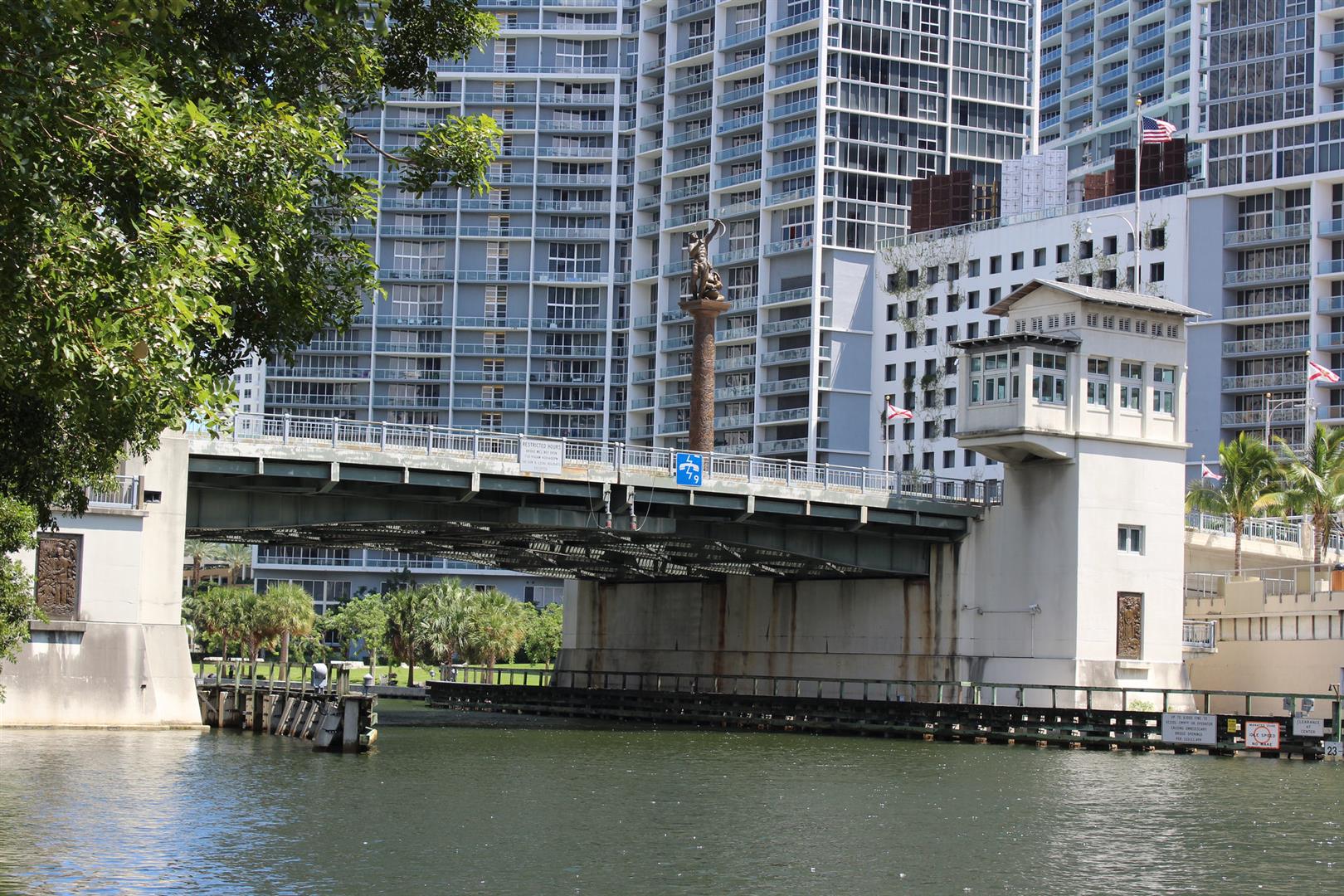