Two international airlines are significantly increasing service to Miami this year, according to flight schedules.

Turkish airlines will have two flights between Miami and Istanbul every day beginning on March 30.

It is the first time ever that Miami will have twice daily flights to Istanbul every day of the week. Currently, the second daily flight operates several days per week.

Air France is also increasing to double daily flights between Miami and Paris beginning in July for the first time ever.

Air France already runs double daily flights on certain days of the week, but it will now be a daily occurrence.

The increases come as Miami International Airport continues to regularly break records for having the most passengers in its history.

A new daily passenger record was broken again by the airport on March 20, the airport said today.

Over the past 30 days, travel is up 17 percent at MIA compared to the same period pre-pandemic.

The entrance to the Turkish lounge at MIA: 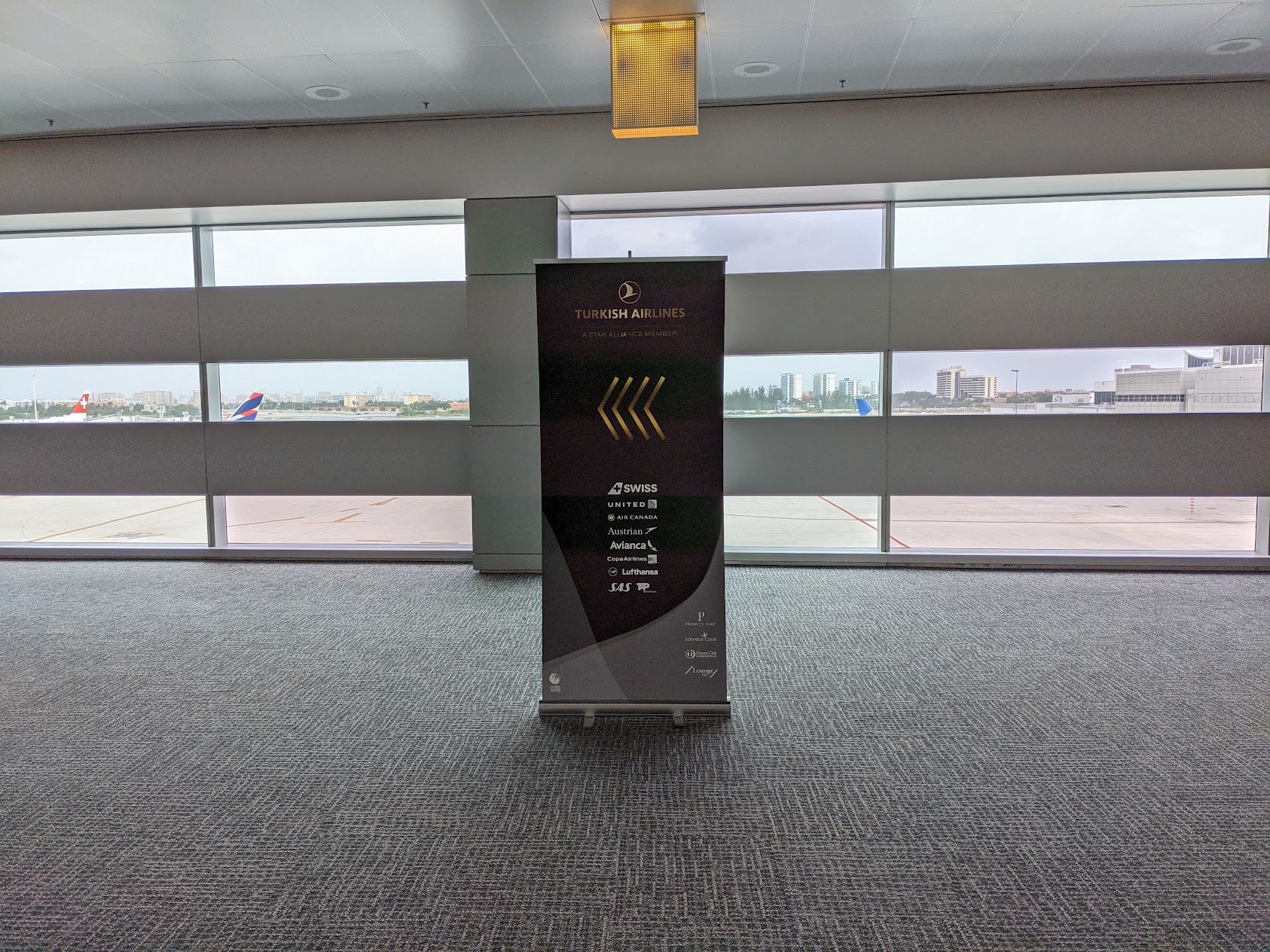