Real estate investors from Turkey have been flocking to Miami recently, according to the WSJ. 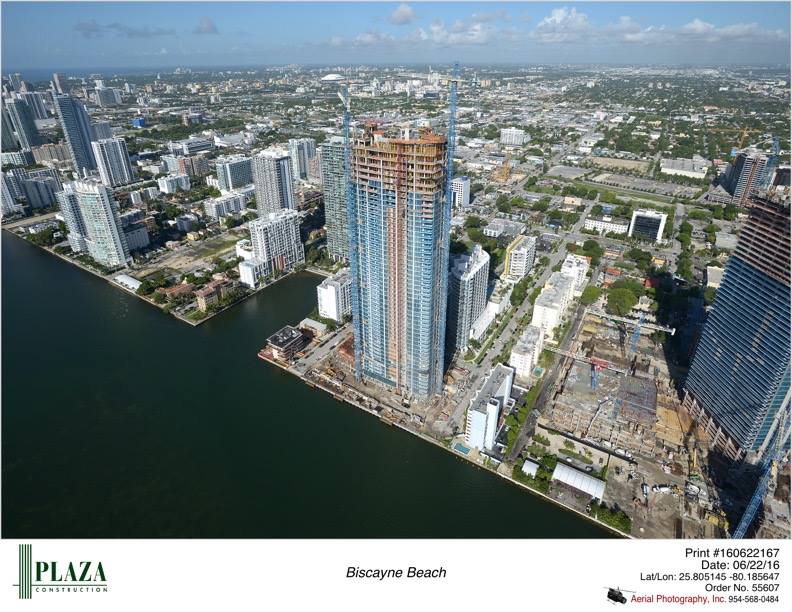