The company is requesting $1.5 in incentives from Miami-Dade for the move.

The name of the company is being kept confidential in a request for incentives using the name Project Puma. However, DOJ and FCC settlements listed in the filing match those made by Univision, an analysis by The Next Miami shows.

Univision Communications Inc., the parent company of the TV broadcaster, is already based in Miami-Dade.

A total of 250 jobs will be created at the new headquarters, with average annual wages of $150,000 per job in a variety of headquarters operations roles such as executives, general and administrative, finance and others, the application states. Employees would also receive incentives estimated at $15,000 to $30,000.

A total of $50 million will be invested to renovate and expand a 300,000 square foot facility the company already has in Doral. Construction would begin in 2021.

The company already has 1,250 employees in four Miami-Dade locations, the request states.

Miami-Dade’s commission is scheduled to vote on approving the incentives at a meeting today.

The company’s current facility (not shown) is next to Trump Doral (shown): 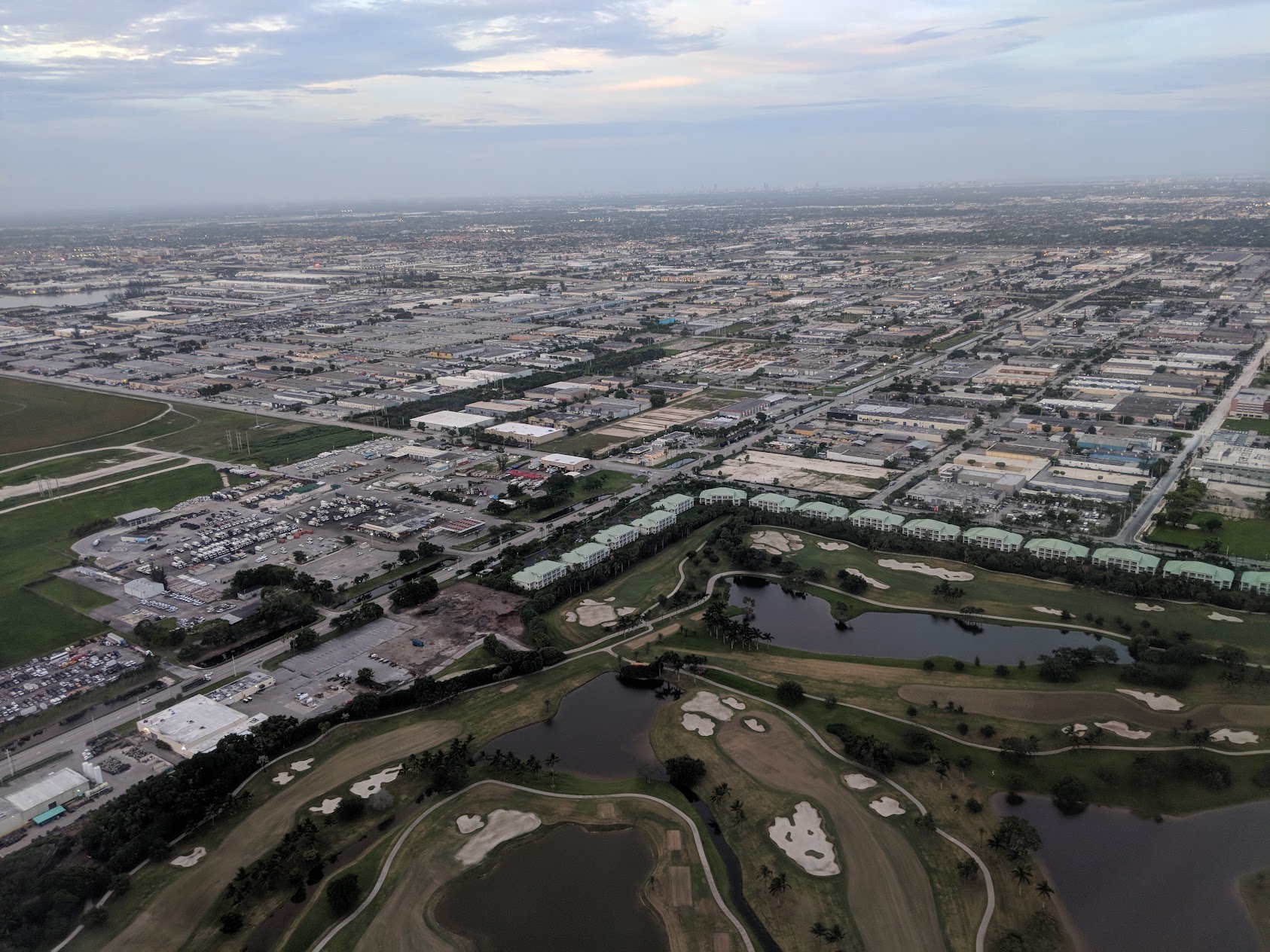