A Mobil gas station in Brickell and a neighboring lot could be redeveloped with twin 700-foot towers, according to a new FAA filing.

The properties are owned by an affiliate of Aston Martin Residences developer G and G Business Developments.

The Aston Martin tower is said to be nearly sold out, with just 17 of 391 units remaining as of June.

According to the September 23 filing with the Federal Aviation Administration, the two new Brickell towers are proposed to rise 685 feet above ground, or 699 feet above sea level.

Also proposed for the same block is PMG’s Sentral Brickell, with twin towers including 803 residential units, and Menesse Brickell with 350 units.

Brickell City Centre is also a short distance away.

G and G is the developer of Aston Martin Residences: 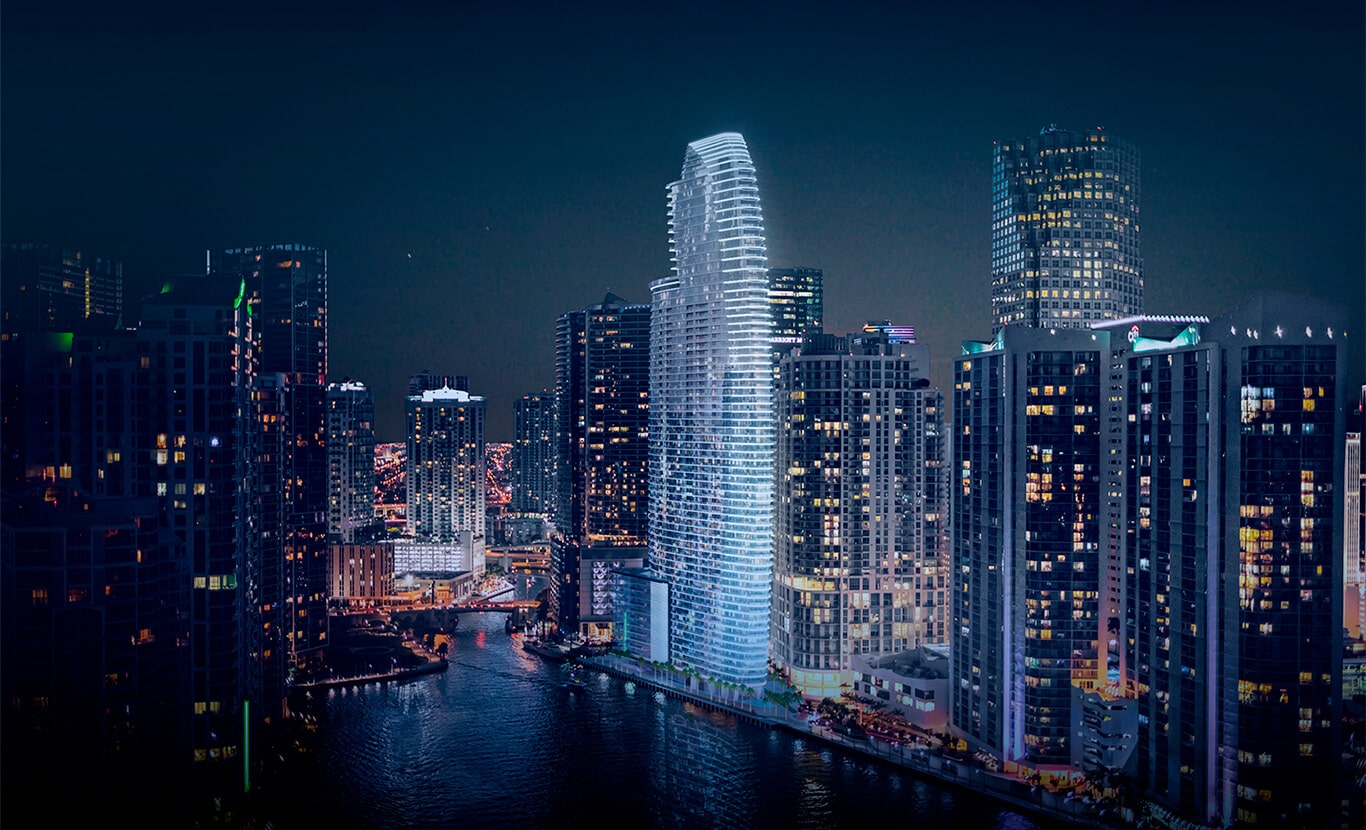