Twin-Tower Project In Sunny Isles Getting A Height Increase To 750 Feet, The Maximum Permitted

The developers of a twin-tower project in Sunny Isles are requesting permission to build up to 750 feet for each tower.

Previously, the project had been known as Varadero, with towers planned at 649 feet, formerly the maximum allowed in Sunny Isles.

Recently though, developers including Dezer and Trump Group have received approval to exceed that height for projects including the Bentley Residences and The Estates at Acqualina.

It isn’t clear how many additional units will be built if the new taller height is approved.

The new heights were revealed in a November 22 filing with the Federal Aviation Administration.

The north tower of the project is now proposed to rise 744 feet above ground, or 750 feet above sea level.

The south tower of project is now proposed to rise 739 feet above ground, or 750 feet above sea level.

The project was approved in 2016 by both the FAA and city of Sunny Isles, with a 649-foot height and 490 residential units.

An earlier plan in 2015 also includes hotel units, which were eliminated in the 2016 revision.

The developer has now switched to another architect and changed the plans again, with details expected to be revealed in January.

Chateau Group and Fortune International are the developers. 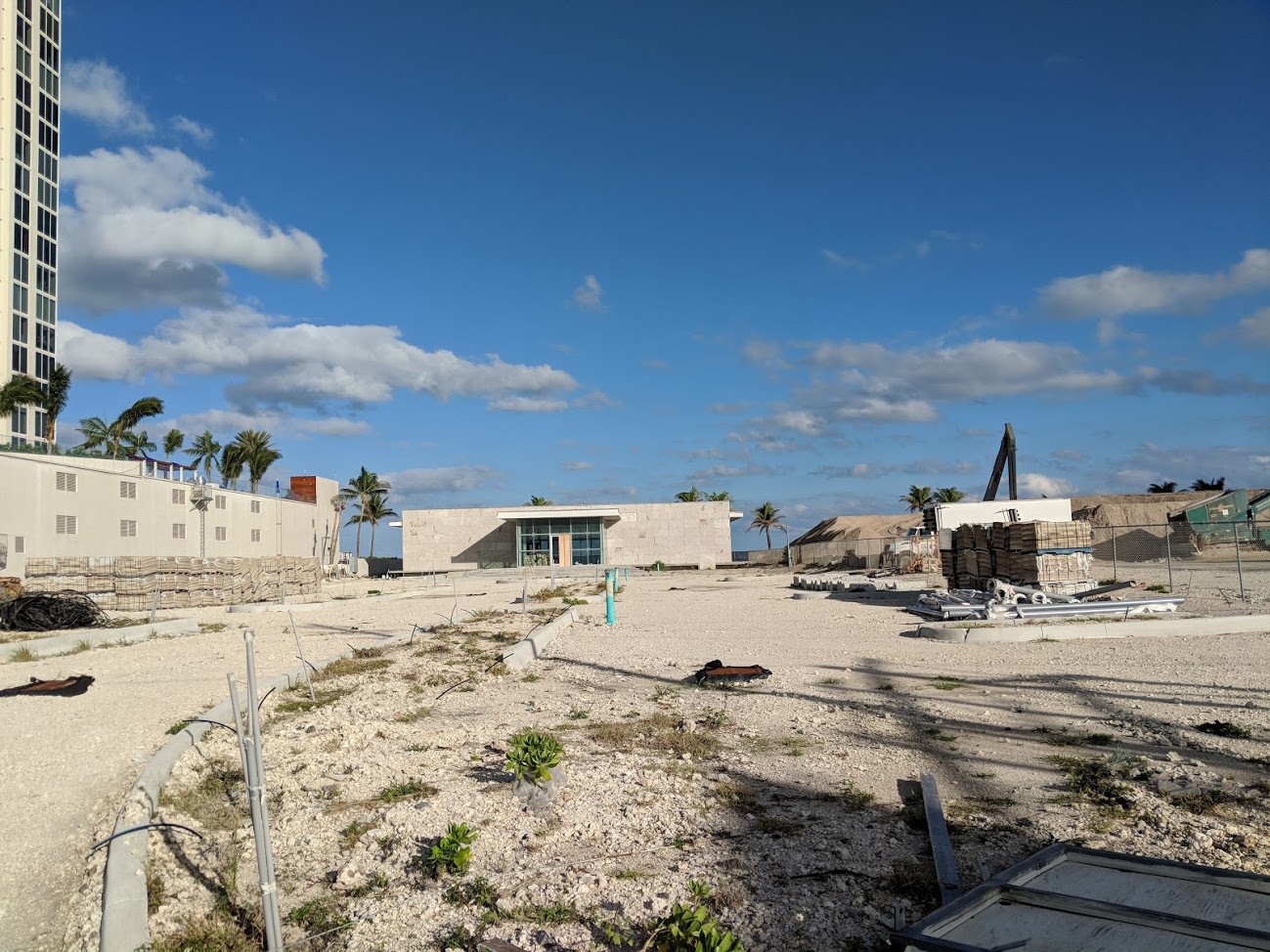