The first will be part of Brightline’s MiamiCentral project, according to Eater, which said the new restaurant will be massive and swanky.

Juvia Group is behind the new restaurant which will open this spring.

“Our new restaurant at Central Fare is completely different than any concept we have done before,” said Jonas Millan, owner of Juvia Group. “We want La Estación American Brasserie to be the go-to community restaurant for Brightline’s guests, neighboring residents and the professionals who work right upstairs at MiamiCentral and the surrounding area.”

Other restaurants will soon be announced at MiamiCentral. Rosetta Bakery and 800º Woodfired Kitchen have already been announced and will open soon. Others include House of Mac, Kuenko , and Bucks Crepes.

At Met Square, an even bigger space has been leased by Del Frisco’s Double Eagle Steakhouse, totaling two floors and 15,000 square feet, according to The Real Deal. 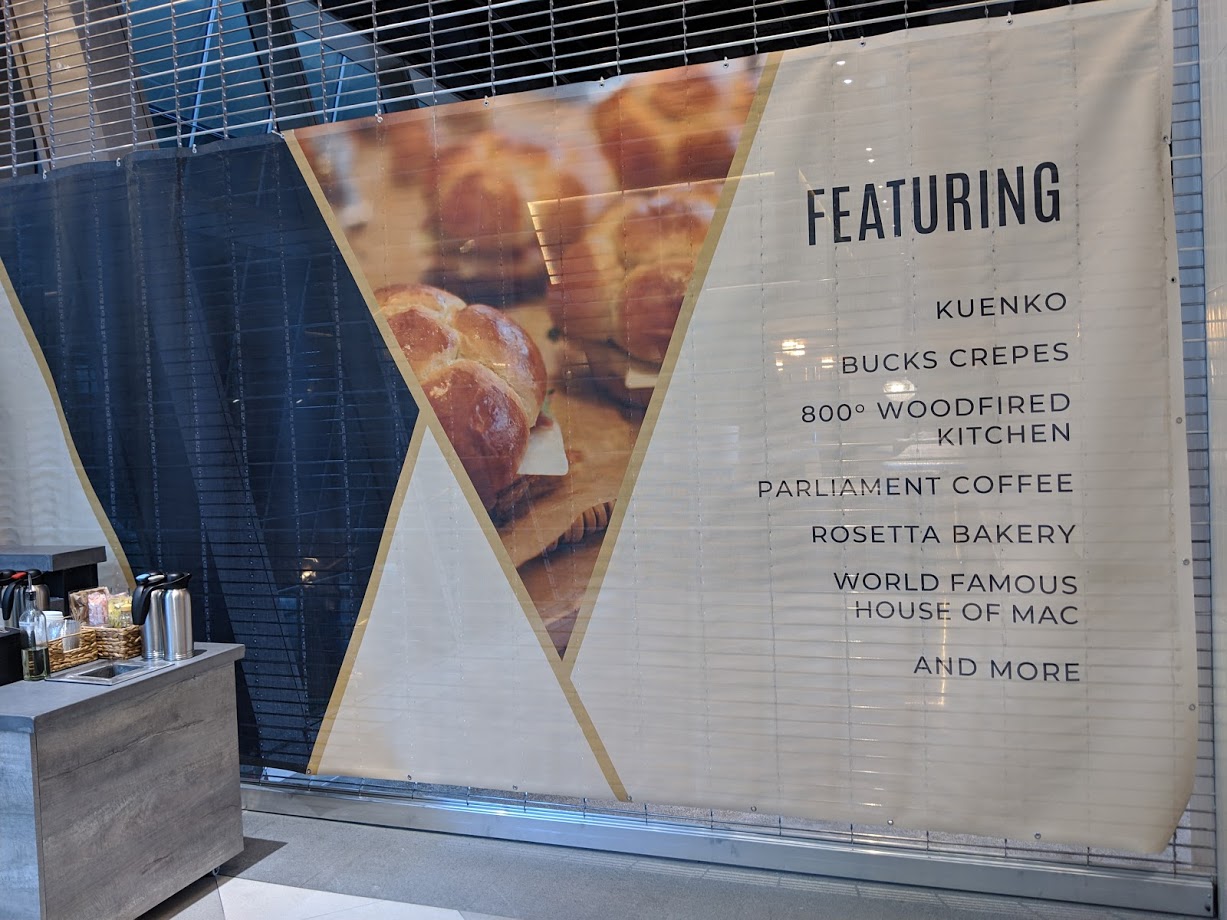 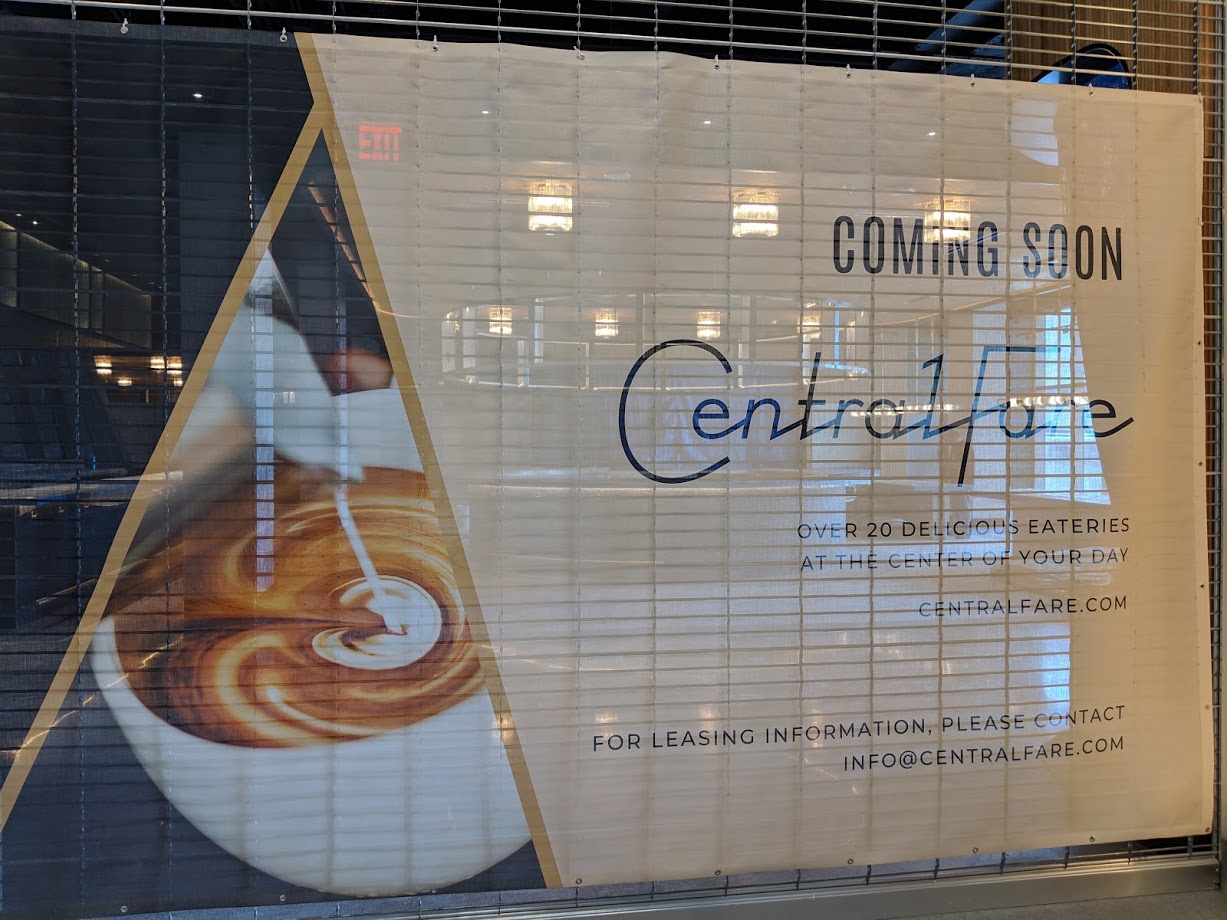