Two recently-completed luxury apartment towers in downtown Miami and Overtown are at or near fully leased.

The first, Grand Station Apartments, opened in August 2021 with 300 units.

ROVR Development, the developer of Grand Station, announced last week they secured $95 million in permanent financing for the project from PNC Bank.

All units at Grand Station have been leased, ROVR said.

ROVR developed the project in a partnership with the Miami Parking Authority.

Denver-based Avanti Residential Avanti purchased the property for $181 Million – equal to around $502,700 per apartment, according to a July 11 press release. 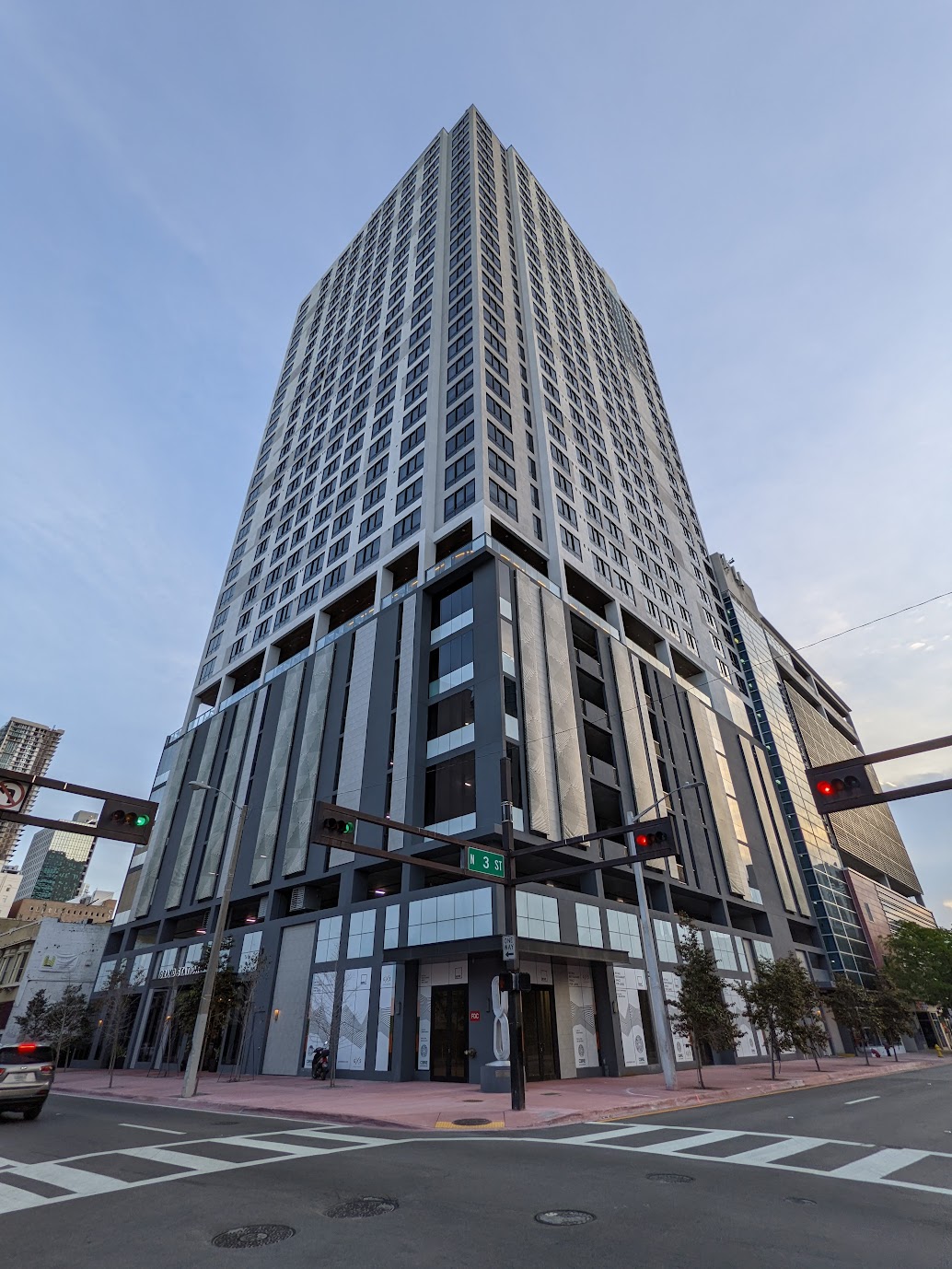 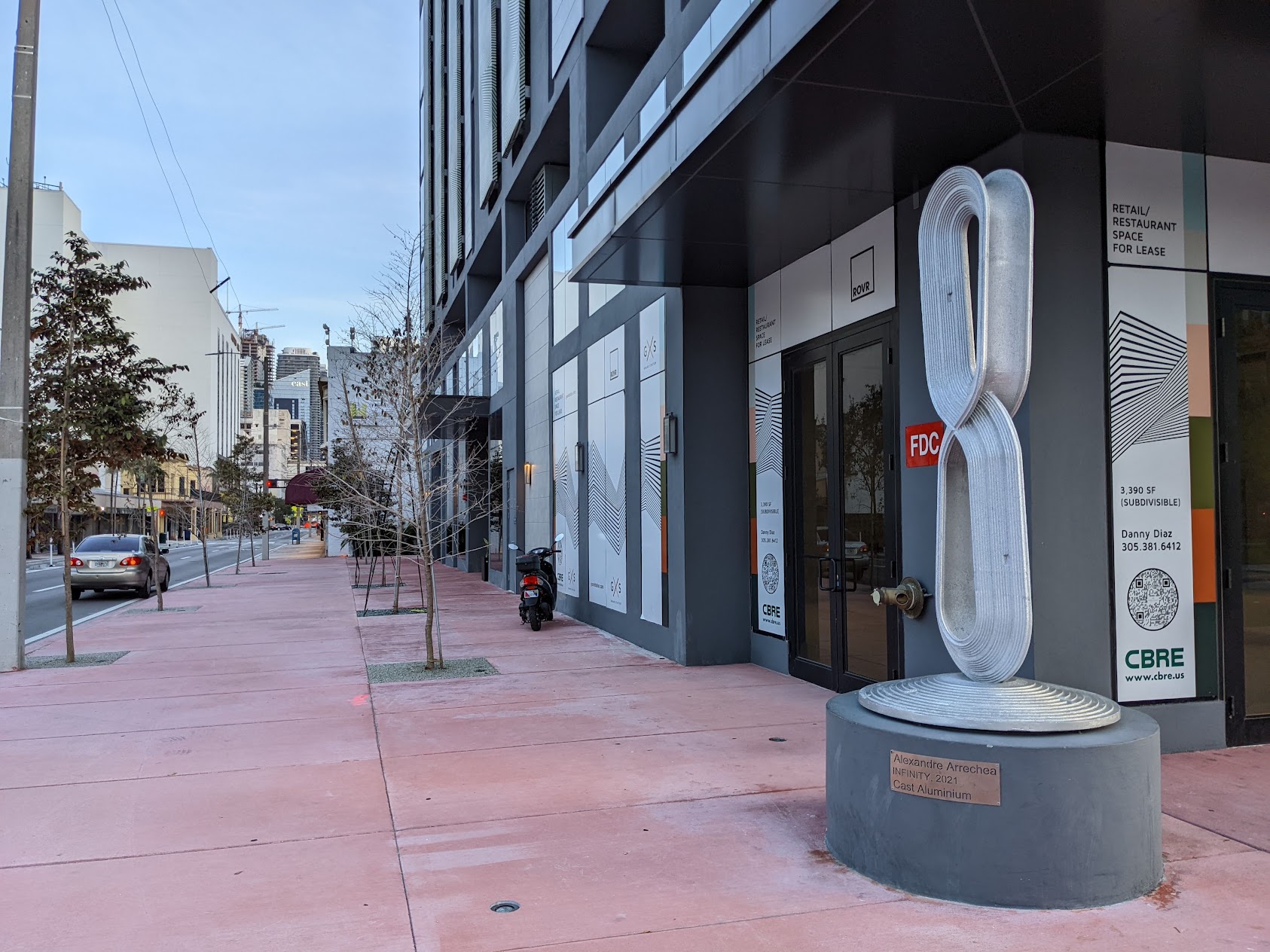 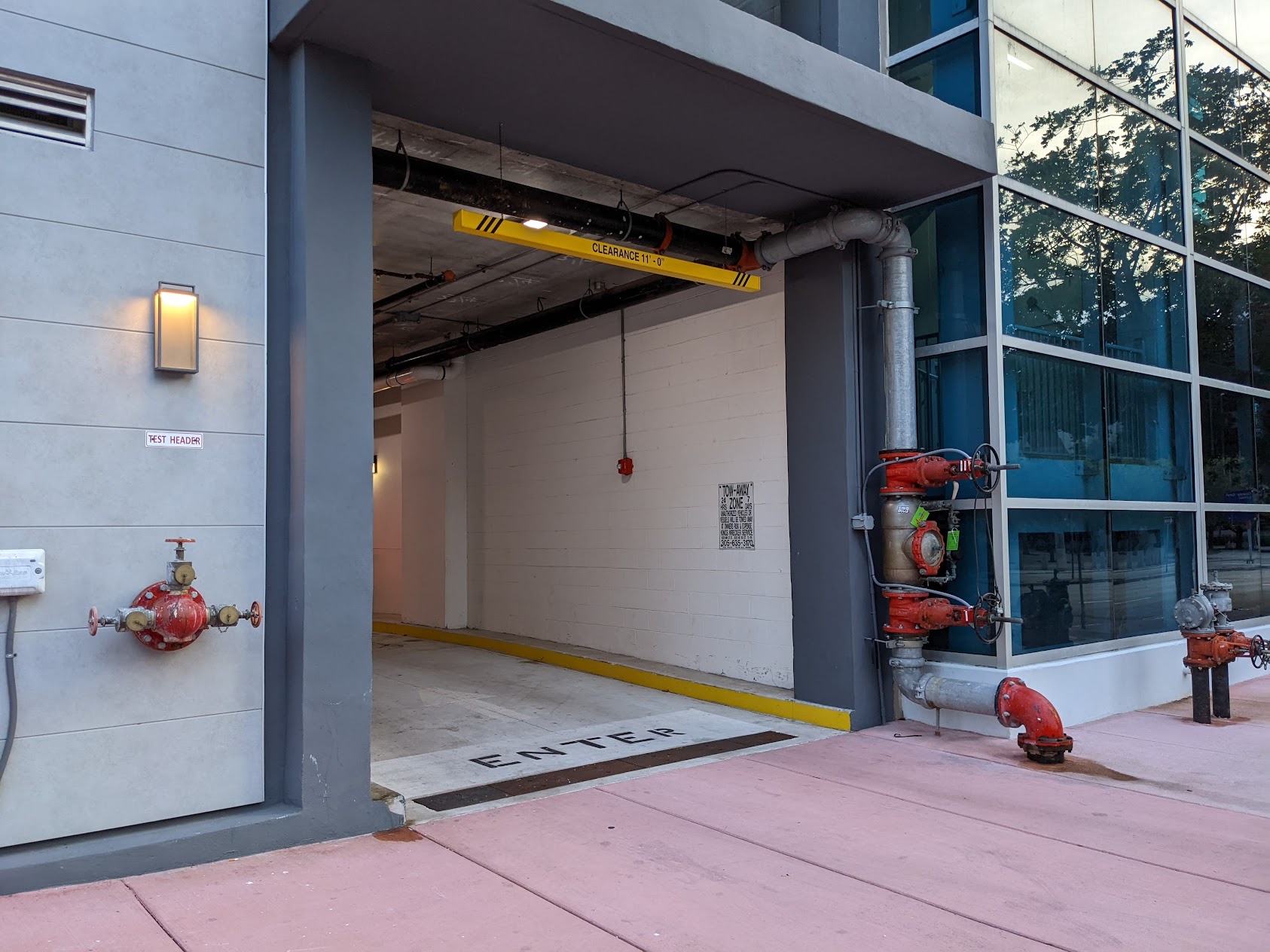 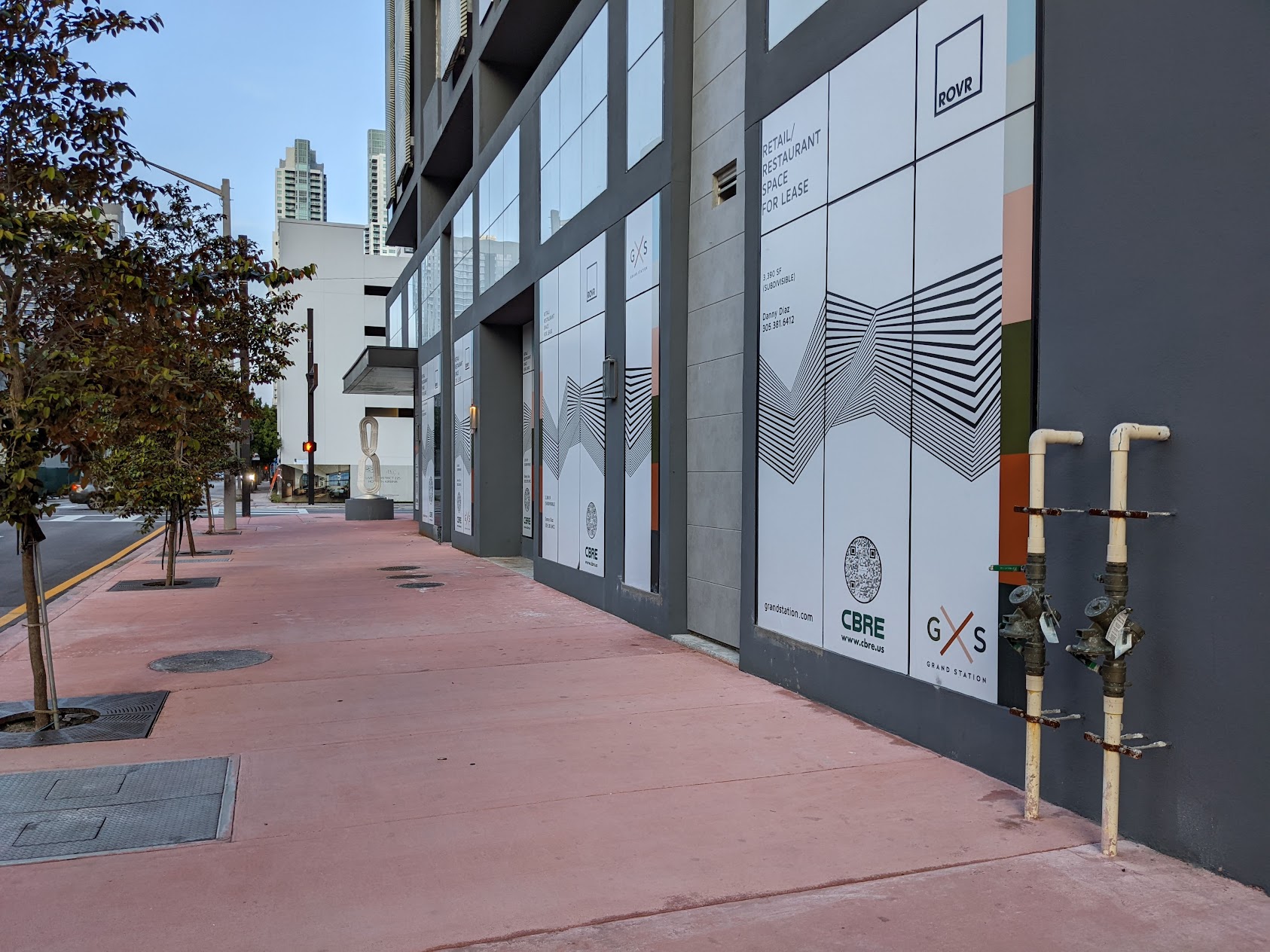 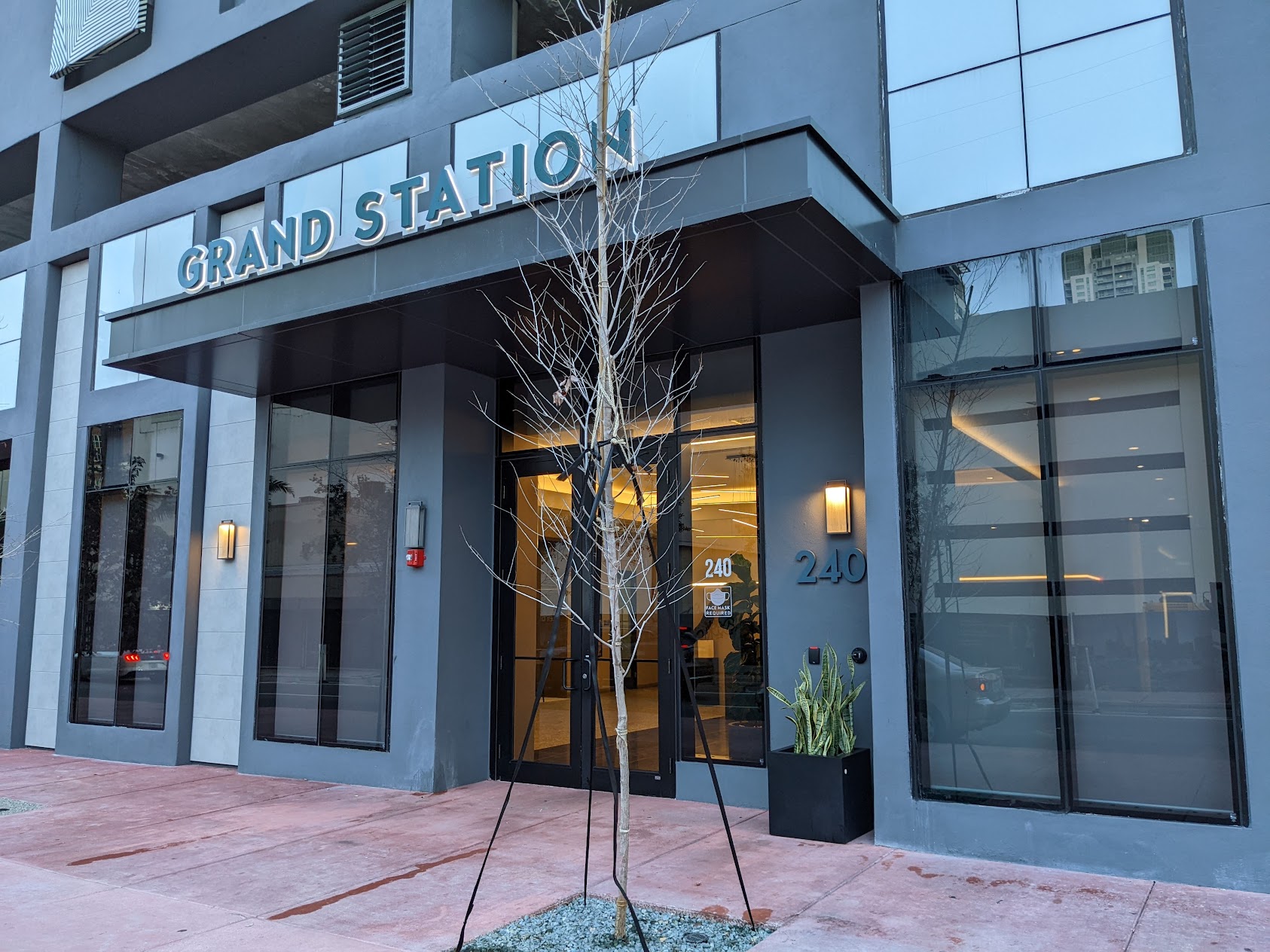 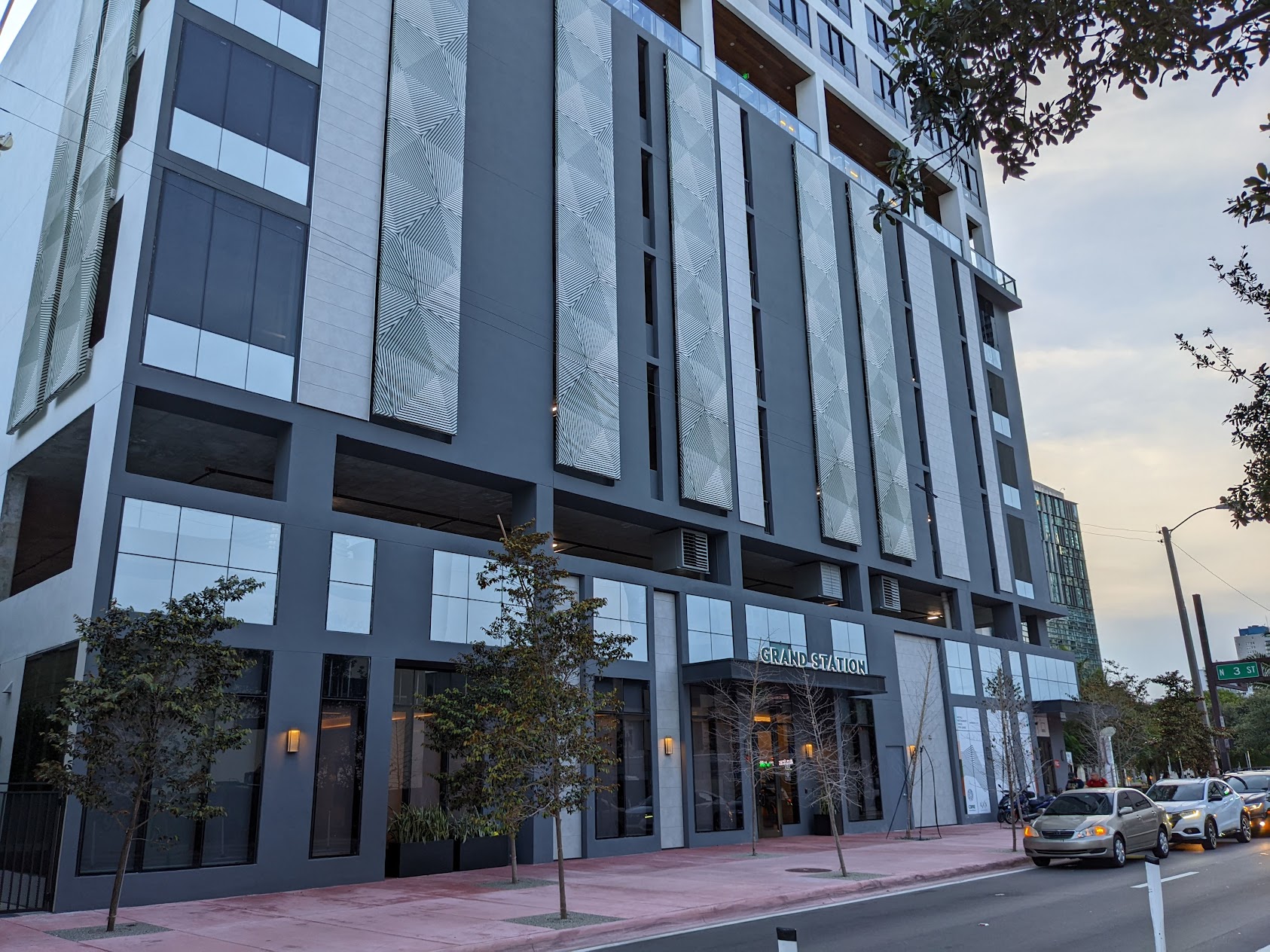 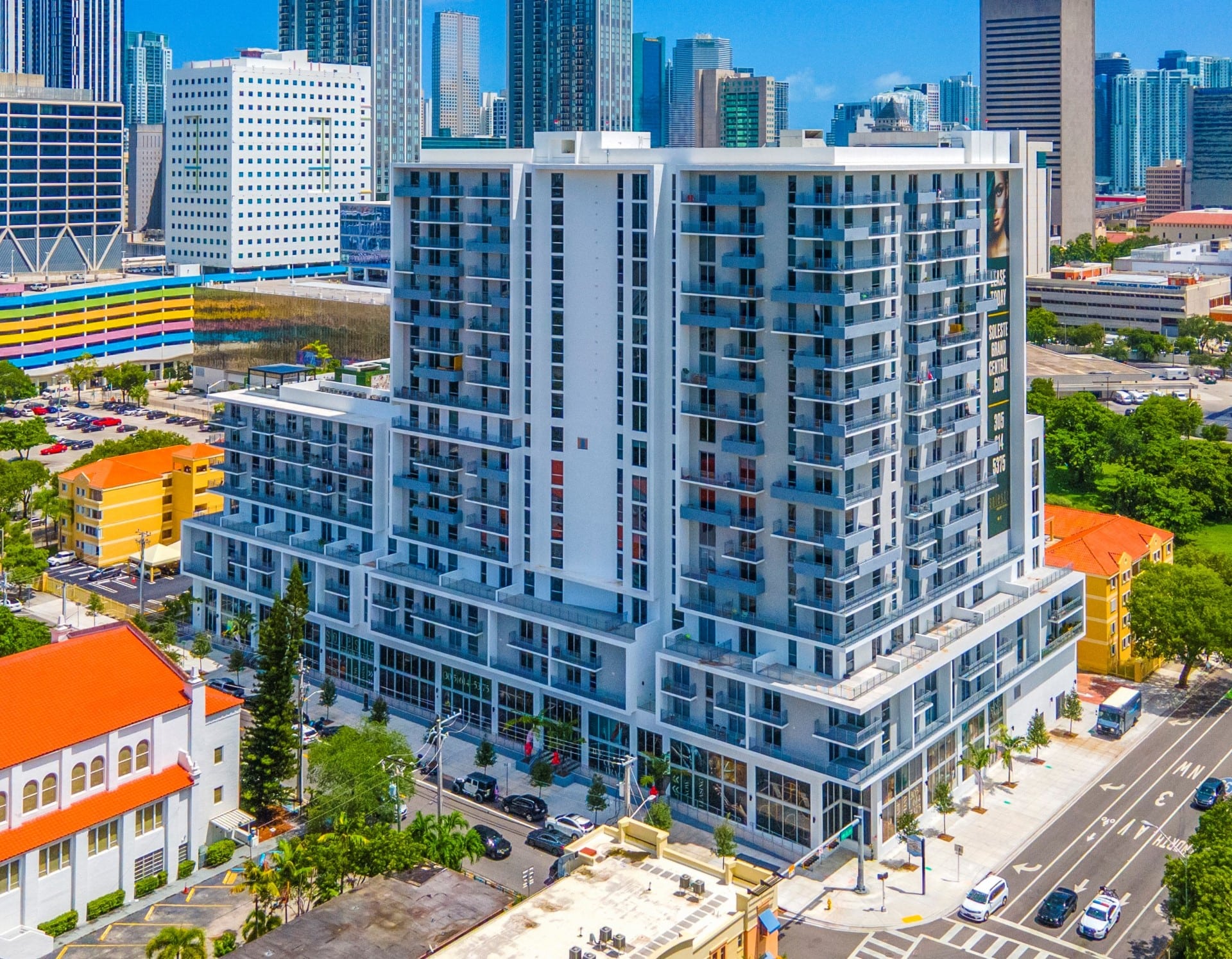