Uber is relocating and expanding their offices in Miami.

The company has signed a lease at 3 MiamiCentral, where it will relocate from its current Brickell office, according to the Herald.

The new space will have 13,000 square feet with space for up to 70 employees, compared to 40 at their existing offices.

The Miami office is not the Latin America headquarters for the company (it’s in Mexico City). However, it is a “key hub.”

MiamiCentral was chosen in part because of it is near Metrorail, Metromover and Brightline stations.

Uber has a pilot program to integrate payments with Miami-Dade transit, and Miami is one of the few cities in the world where you can plan a public transit trip in the Uber app.

“Uber’s expansion into Downtown Miami is yet another example of how the region’s rapidly growing tech scene is real and here to stay,” Kleber and Bernstein said in a statement. “Upon a thorough evaluation of the local office market, Uber was very intentional in its selection to be in Downtown and specifically at 3 MiamiCentral. The building’s close proximity to various mass public transit options met the company’s needs as it aligns with Uber’s mission to improve mobility for its customers and supports its efforts to attract and retain top talent across South Florida. By working closely with Uber, our team was able to secure a premier office space at the class A building that met its immediate timeframe and positions the company in the center of Miami’s thriving urban core.” 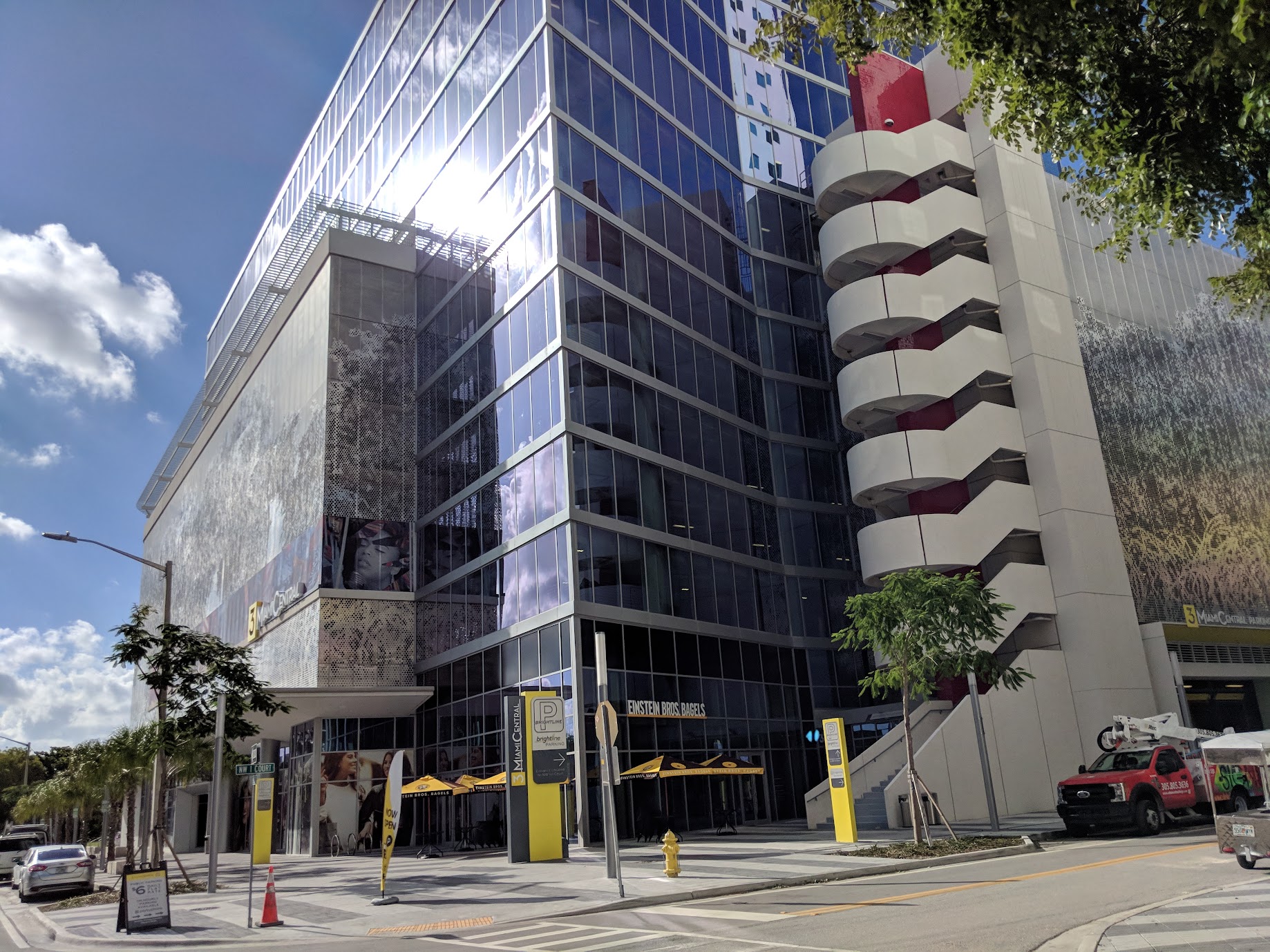