In the not too distant future, autonomous vehicles combined with intelligent roadway systems will solve Miami’s traffic and mass transit problems, and that process may already be underway.

Newly released Miami Dade Transit statistics shows that ridership has been decreasing in recent months, even as Miami’s population reaches new highs. Metrobus has seen the sharpest decline, with ridership down around 10% in August and September.

In May, the county legalized ride sharing services such as Uber and Lyft. Those companies don’t release statistics, but Uber reported 10,000 driver in Miami at the beginning of 2016, even before being legalized.

In many cases, Uber and Lyft are already a better value that Metrobus. Both offer door to door carpool service from South Beach to Downtown for less than $3 at almost any time of day. Lyft and Uber also recently offered monthly passes in Miami that brought the cost of service to less than $2 per ride. 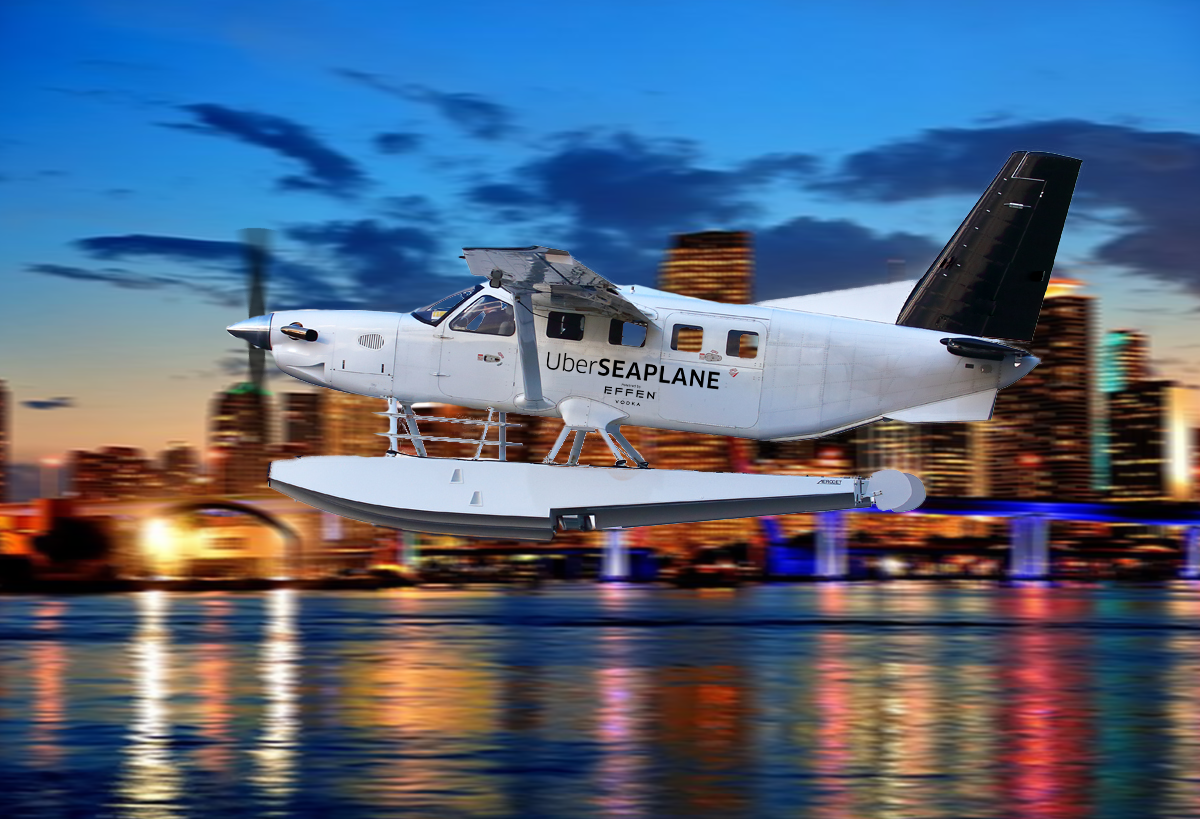