Ultra Could Move To South Beach, Commission Set To Discuss

Ultra Music Festival may be given the option to move to South Beach.

Miami Beach commissioner Ricky Arriola has placed a discussion item on the May 22 agenda that could see the city manager authorized to open negotiations.

Ultra is a less chaotic and more lucrative alternative to the Spring Break that the city has endured in recent years, Arriola told reMiamiBeach. Spring Break 2019 has been called “unorganized chaos” and the city has plans to crack down next year.

For next year’s Spring Break, the city is planning need to spend up to $4 million for around the clock forces that turn the area into a “police state” and close the beach.

Mayor Dan Gelber was not enthusiastic, saying “I’m not at all convinced this is the direction we want to go,” according to the Herald.

Other possible locations for Ultra, the Herald wrote:

The event would take place at Lummus Park next to Ocean Drive: 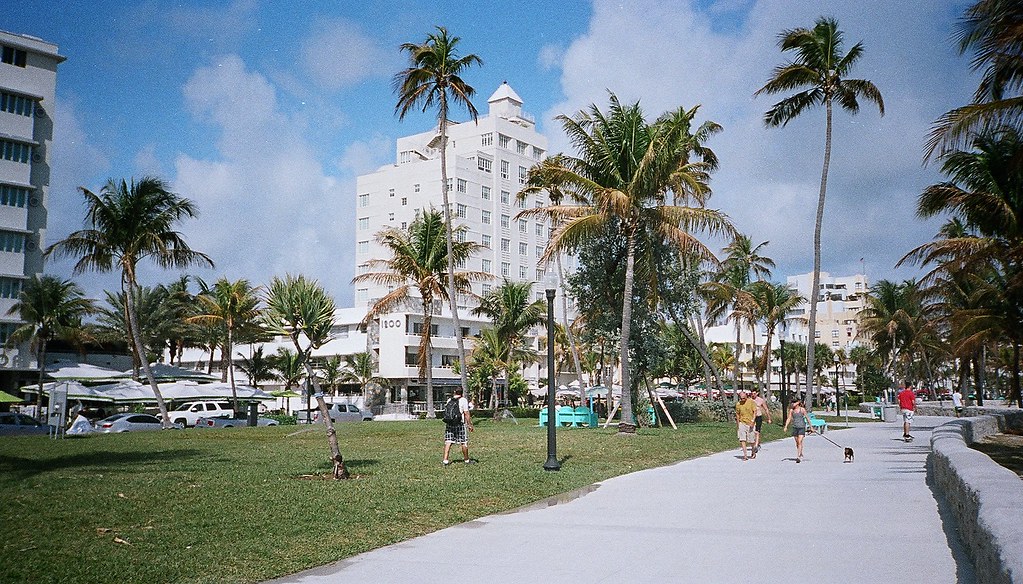