Where exactly in Miami it will take place isn’t yet certain.

Ultra wants to return to Virginia Key, where the event took place this year, according to the Herald.

Miami-Dade mayor Carlos Gimenez told the paper that he thinks it needs to be moved elsewhere, saying that 50,000 people on the island isn’t a good idea with only one bridge.

The decision isn’t for Gimenez to make however, but rather will be decided by city of Miami officials, who were meeting about the matter this week.

The first night of Ultra at Virginia Key on Friday saw logistic and transportation problems, although the situation improved on Saturday and Sunday. Some downtown and Brickell residents also complained that they were able to hear noise from the festival, while Key Biscayne residents complained about traffic. 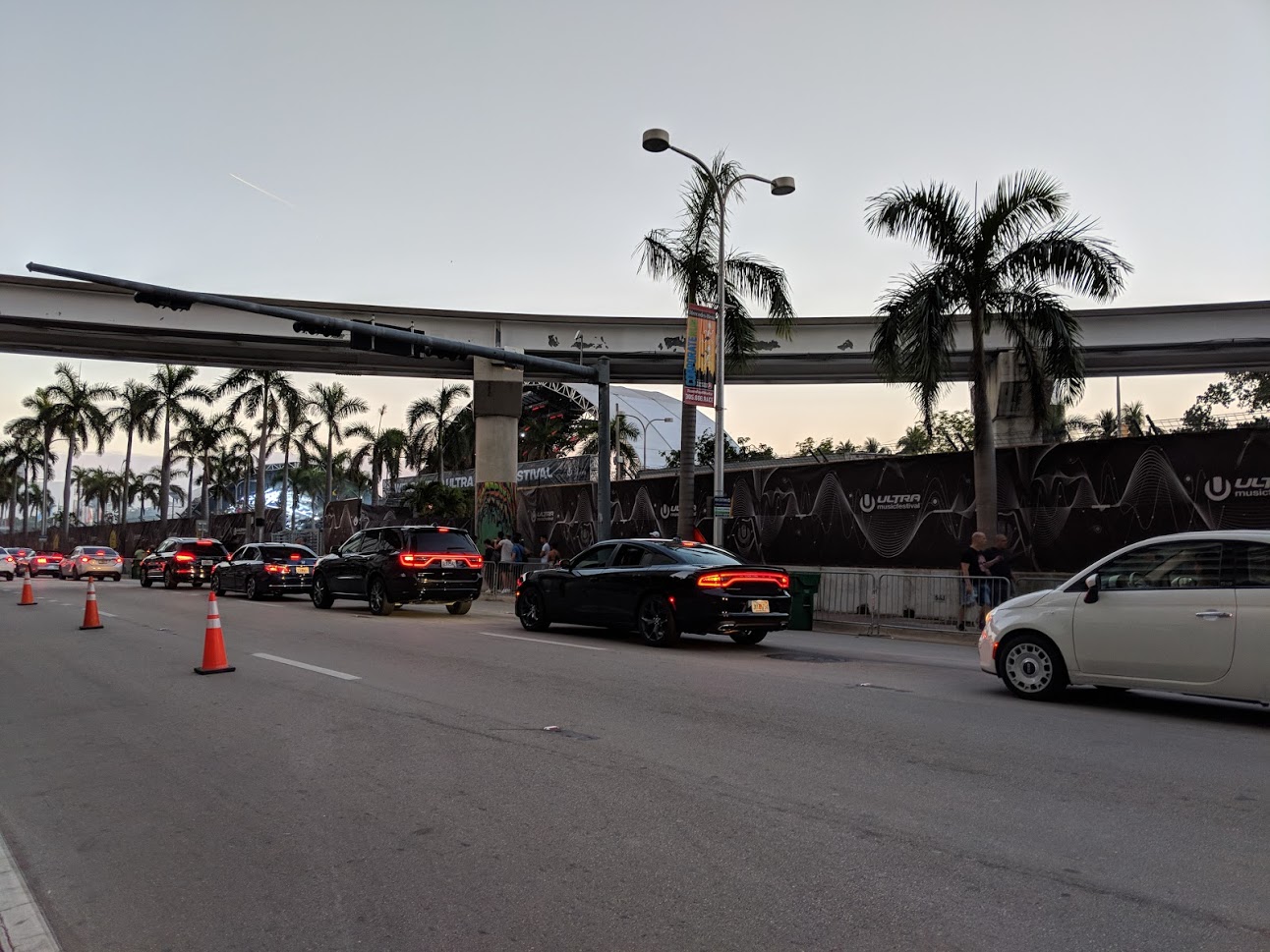