Miami Commissioners are set to vote next week on a plan that could bring Ultra Music Festival back to Bayfront Park.

Ultra could then remain there permanently unless commissioners vote unanimously to remove them, under the terms of a new deal.

A group called the Downtown Neighbors Alliance remains opposed to Ultra being held in the area, the Herald reported. The group complains of noise, mess and the park closure.

Under the new deal, Ultra could only occupy the park for a month (compared to two months before) and completely close it for 14 days, shorter than in previous years.

Ultra would pay $2 million in annual rent, but receive a $1 million police and fire credit, the terms state. That would be a worse financial deal for the city than the agreement commissioners rejected last September.

City Manager Emilio Gonzalez is a supporter of Ultra and said the economic impact of the festival outweighs any reduction in rent. 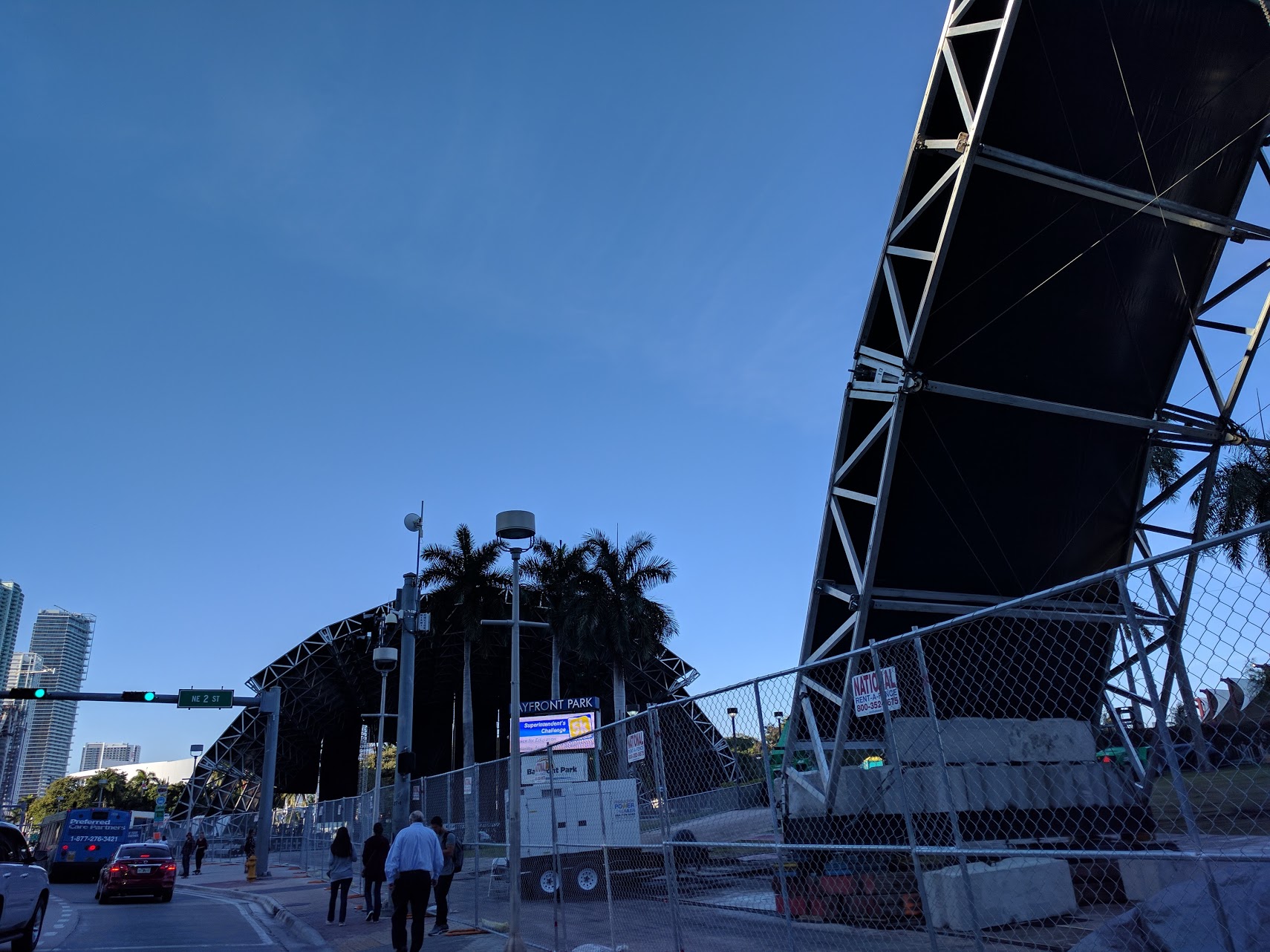