How are sales at two newly launched premium condos in the downtown Miami and Brickell area?

Una Residences, which launched sales in March, has quickly reached the 20% sold mark, the report states. Buyers are required to place a 20% deposit, and prices start at $900,000. Oko Group is the developer.

Aston Martin Residences, which is under construction and being built by G&G Business Developments, also saw a bump in sales. 35% of 390 units are now sold, less than a year after launching sales. 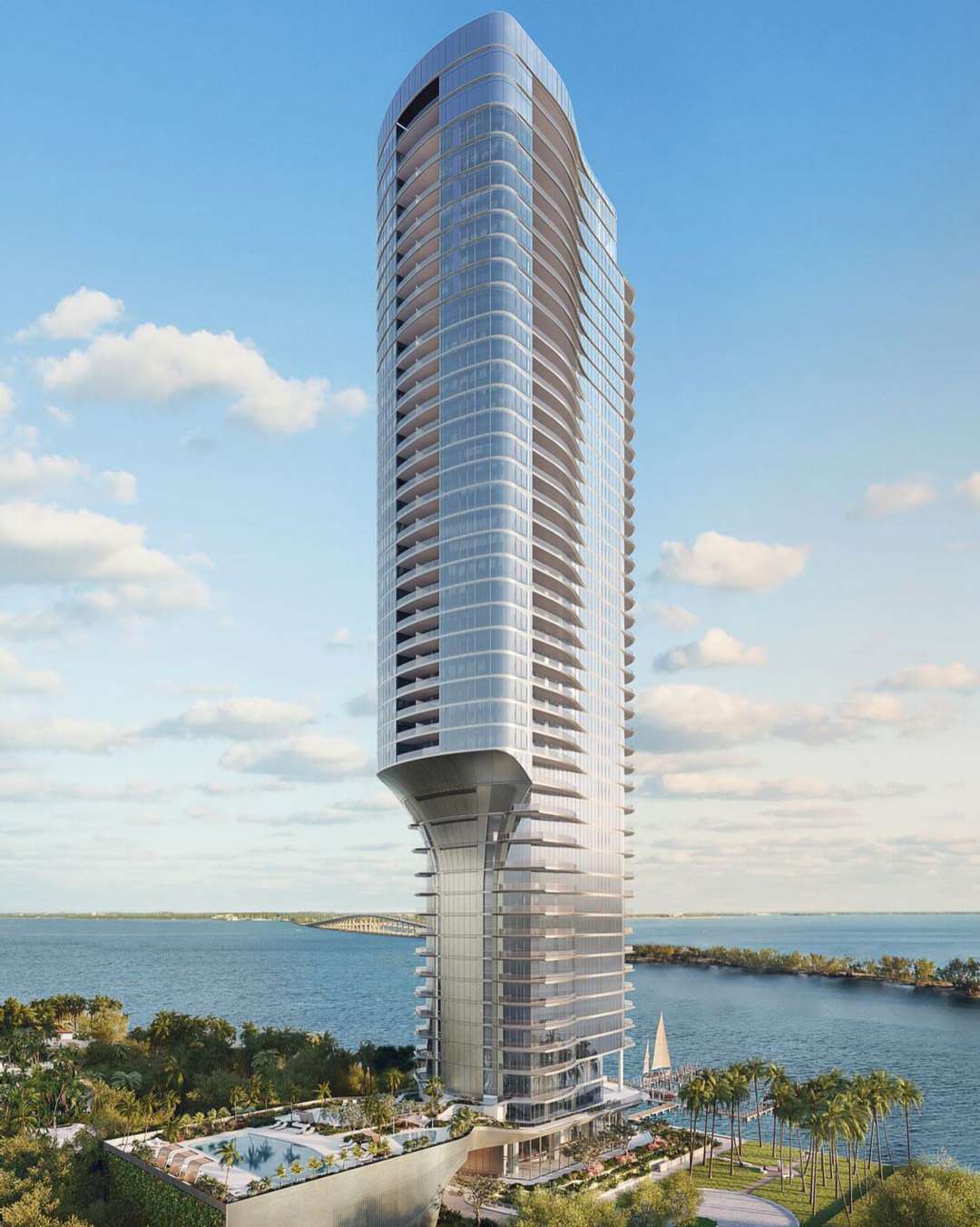