Plans for a second phase of The Underline have been submitted to Miami-Dade County for review, with the first phase now nearing completion.

There will be a bicycle and pedestrian path, along with landscaping.

It will connect to the Underline’s first phase and the Miami River Greenway, creating the “Miami Loop,” a safe network of walking and bicycle paths.

Total cost of the second phase is estimated at $18 million. The State of Florida will contribute $8.6 million, Miami-Dade $8 million, with the balance from the City of Miami.

Two virtual meetings where the public is requested to provide input have been scheduled by the Miami-Dade County Department of Transportation and Public Works. The first is December 9.

A typical section of the second phase: 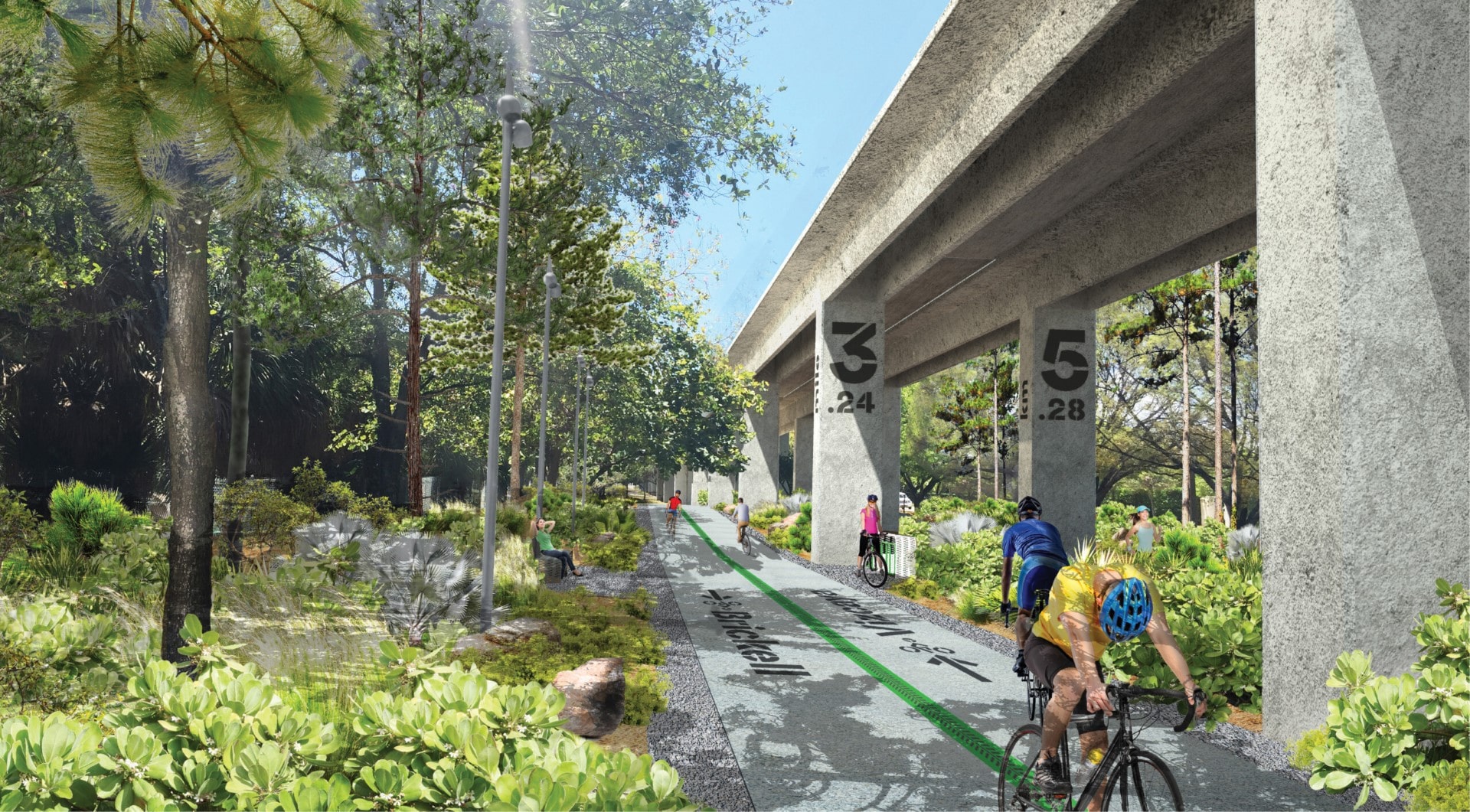 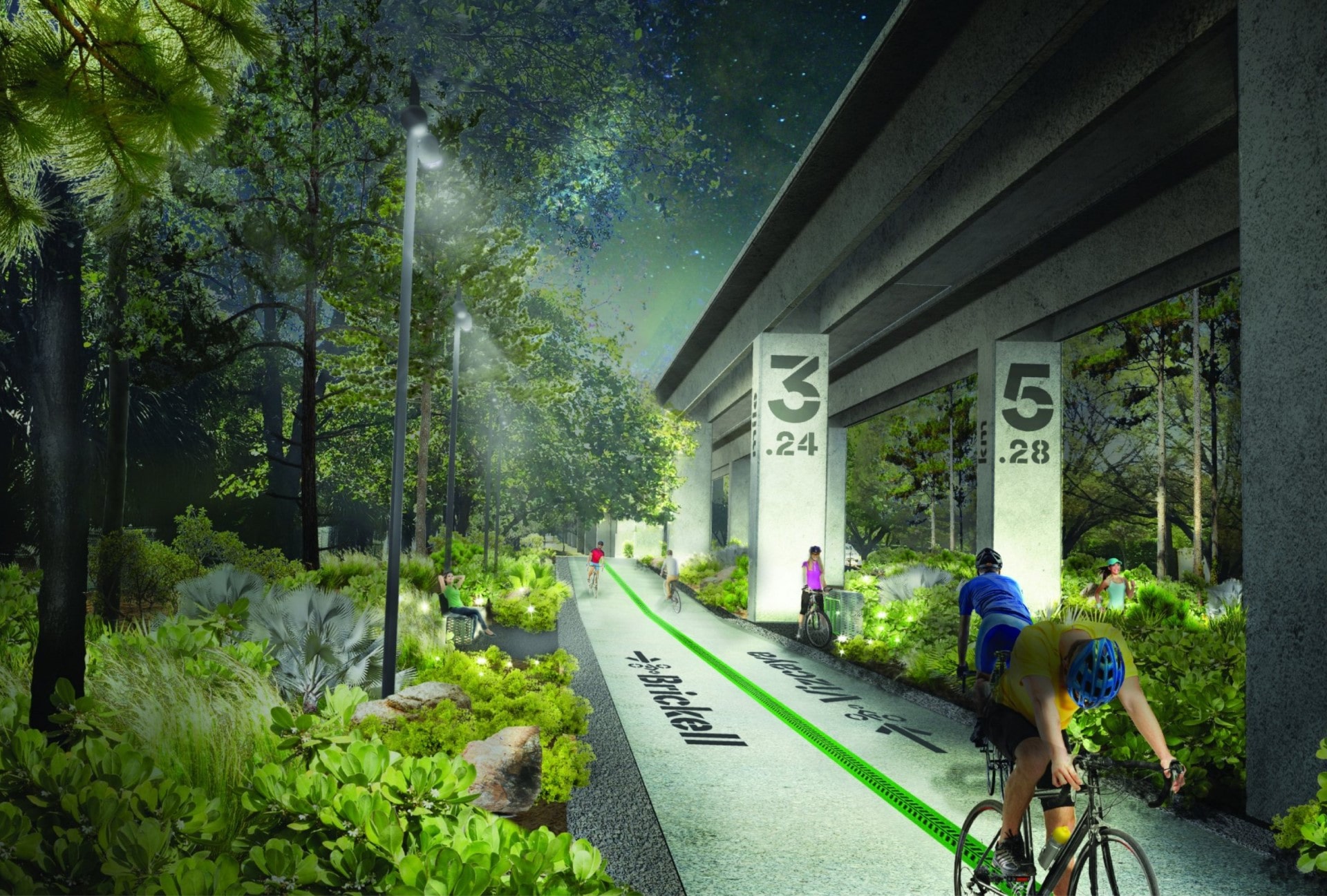