On September 1, Qatar Airways sent an A350 to Miami for the first time. The plane was factory fresh from Airbus, and was welcomed with a water cannon salute: 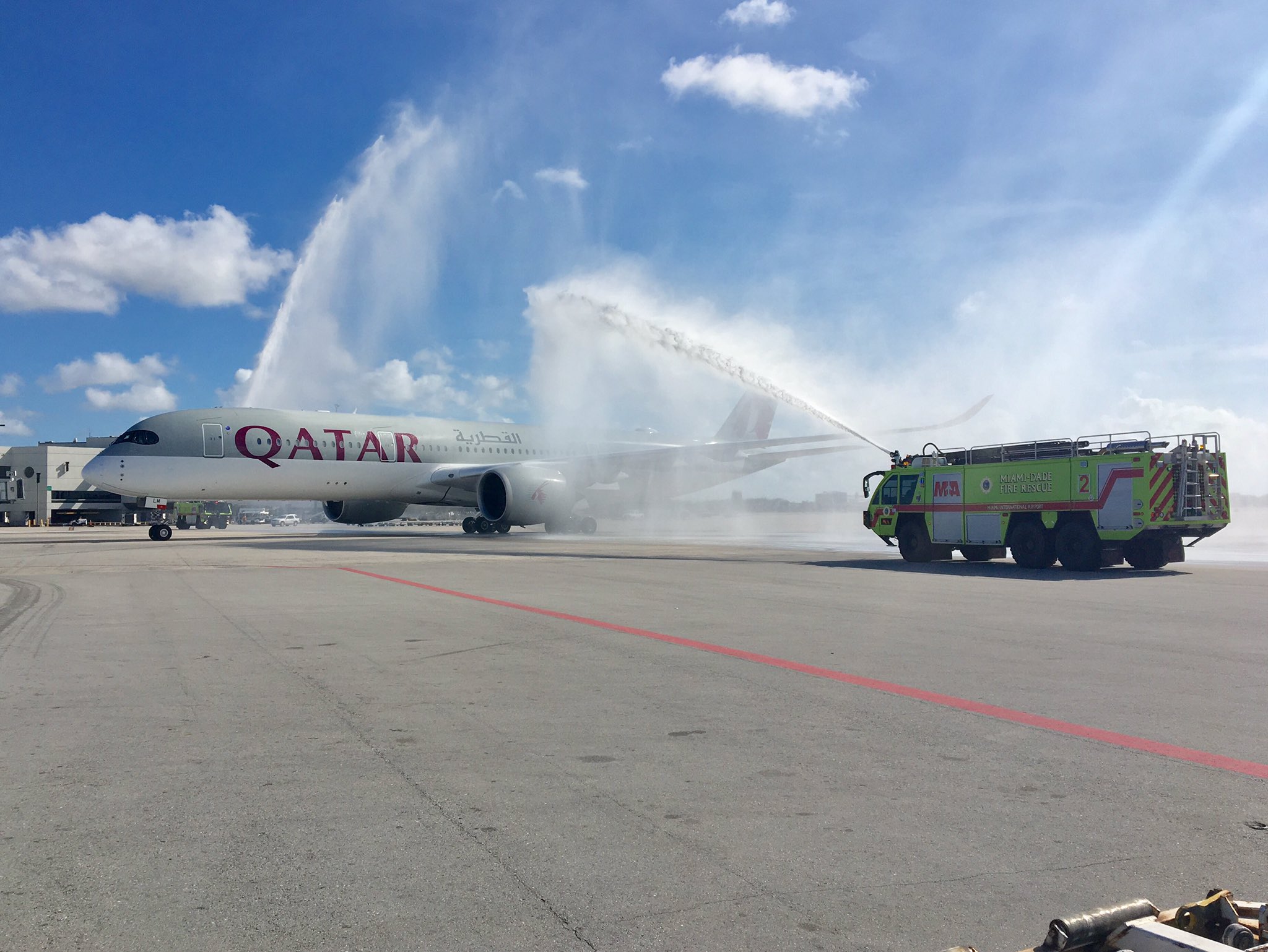 Qatar’s A350 features a business class that is one of the best in the skies (Qatar will soon fly Qsuites to Miami, which will have even better seats): Another unique flight last week: WOW Air sent an A321neo from Reykjavik to Miami. The 8hr 20 minute narrowbody flight replaced an A330 that was damaged on the ground (the A330 has since returned to the route.)

Wow became the first European operator of the a321-neo when they took delivery in June. 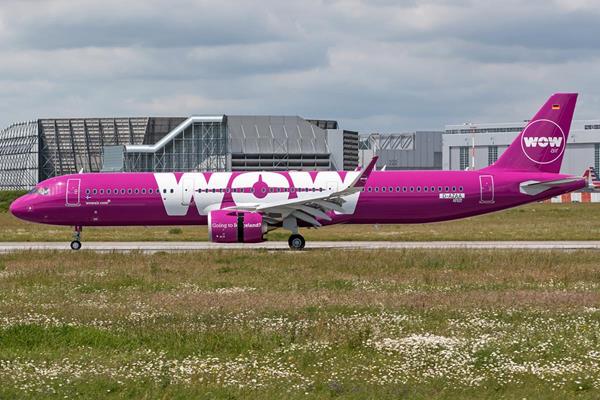