Up To 300 Electric Scooters Are Now On Downtown Miami Streets

Miami has approved a pilot program in which electric scooters have been placed throughout the city.

The test will run for six month, with up to 300 scooters.

Six companies are part of the pilot – Bird, Bolt, Jump (owned by Uber), Lime, Lyft and Spin. Each will be allowed up to 50 scooters.

Pricing depends on the company, but starts around .15 cents per minte.

Scooters were previously placed in Wynwood, but weren’t legal and were ordered removed. Under the test approved by the city, the Miami Parking Authority will enforce docking rules that could lead to fines of up to $25 each time a sidewalk is blocked.

Scooters already on sidewalks over the weekend: 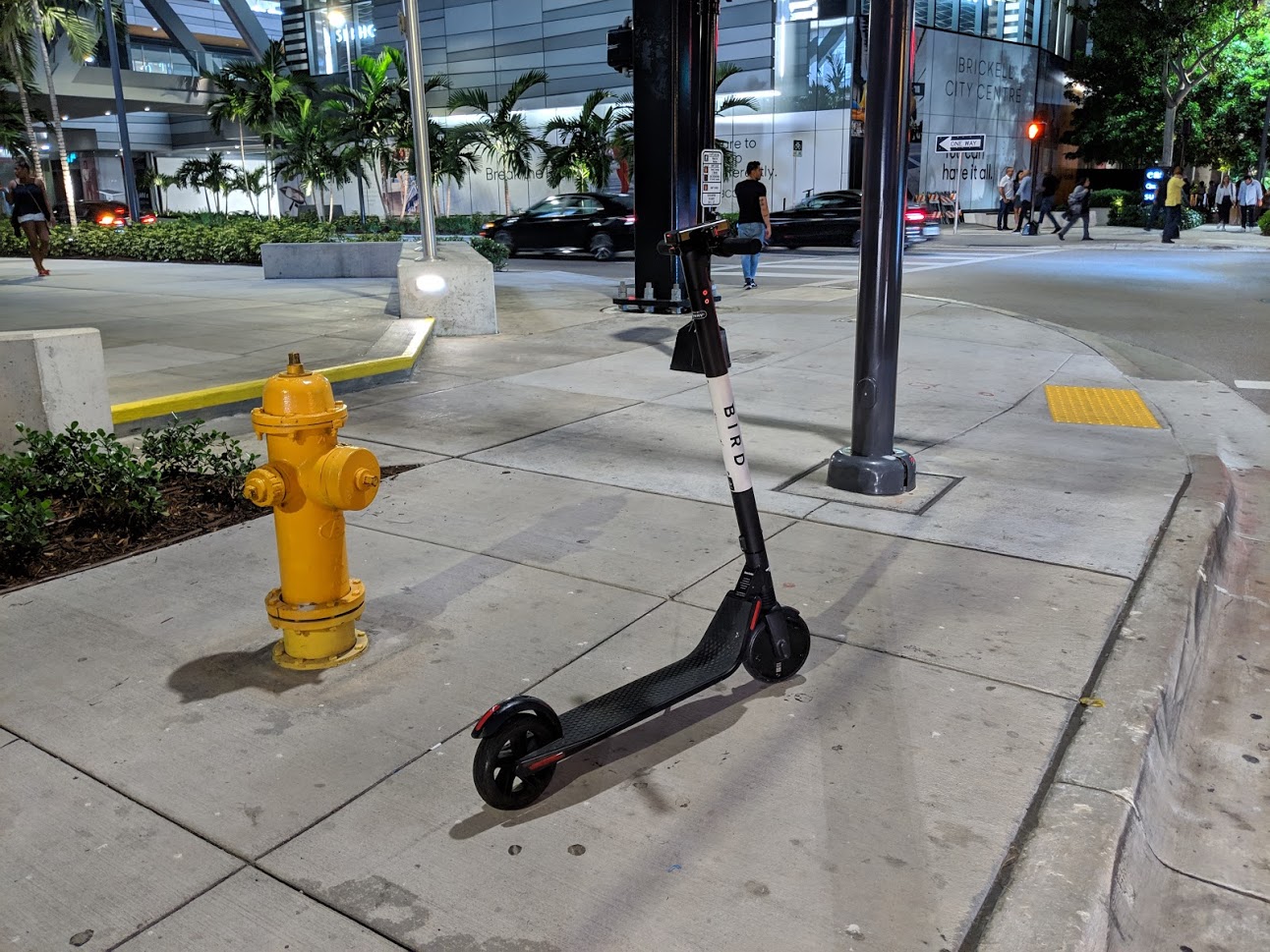 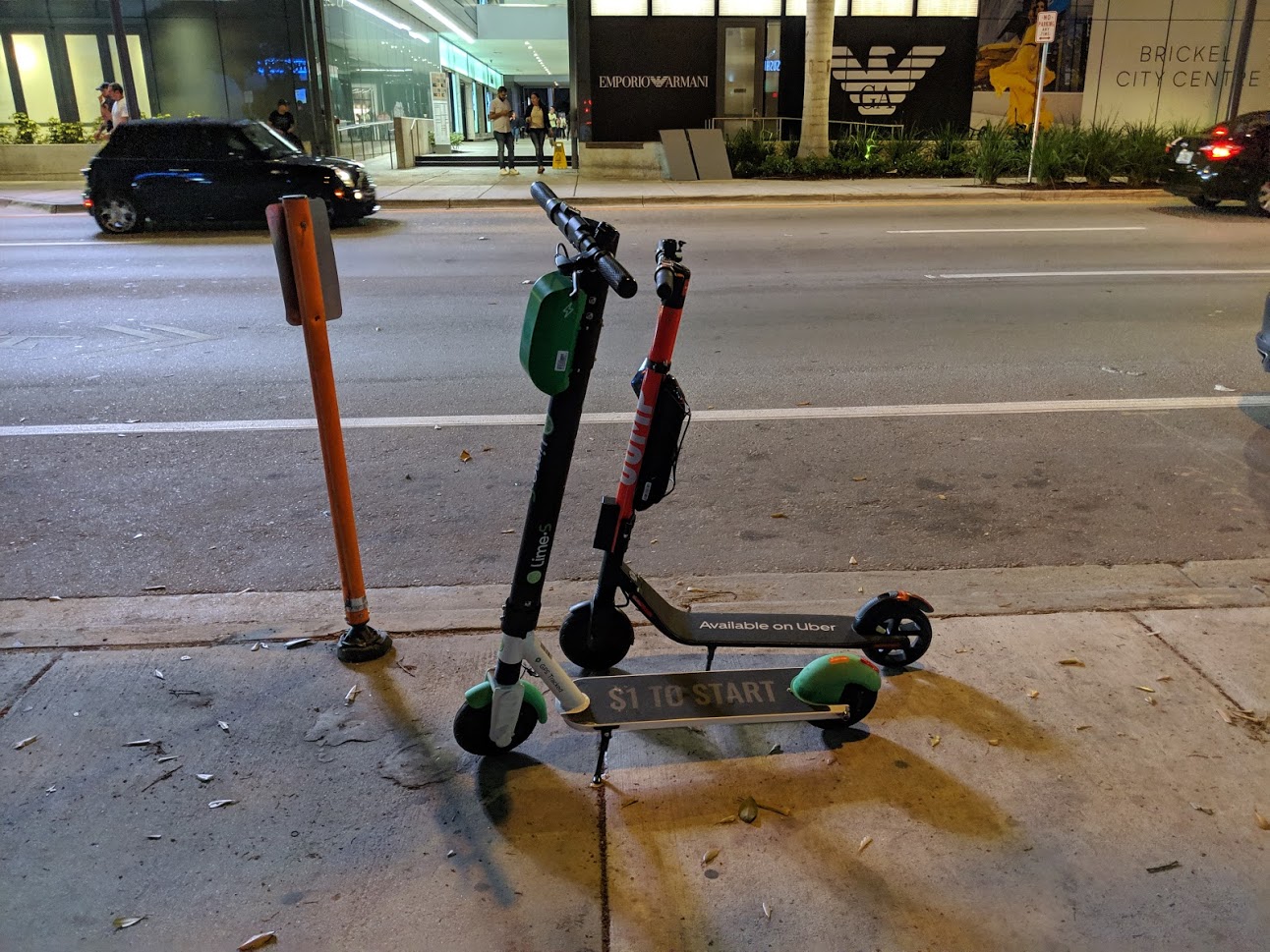