Up To 80 Stories Can Be Built At Mary Brickell Village, New Owner Says

Mary Brickell Village has just been sold – and the new owner says it can build up to 80 stories tall on the property.

Publicly traded New York-based RPT Realty said in an August 3 press release that it acquired the shopping mall for $216 million.

The 5.2-acre property has development potential with “compelling value-creation opportunities,” the release said.

“The site’s zoning allows for the potential to develop up to 80 stories or 4.1 million square feet which could consist of residential, office and hospitality.”

It isn’t clear if the zoning density refers to the City of Miami zoning rules, or Miami-Dade County rapid-transit zoning rules which generally allow for more intense use.

Tenant sales at Mary Brickell Village average over $1,100 per square foot, according to RPT. 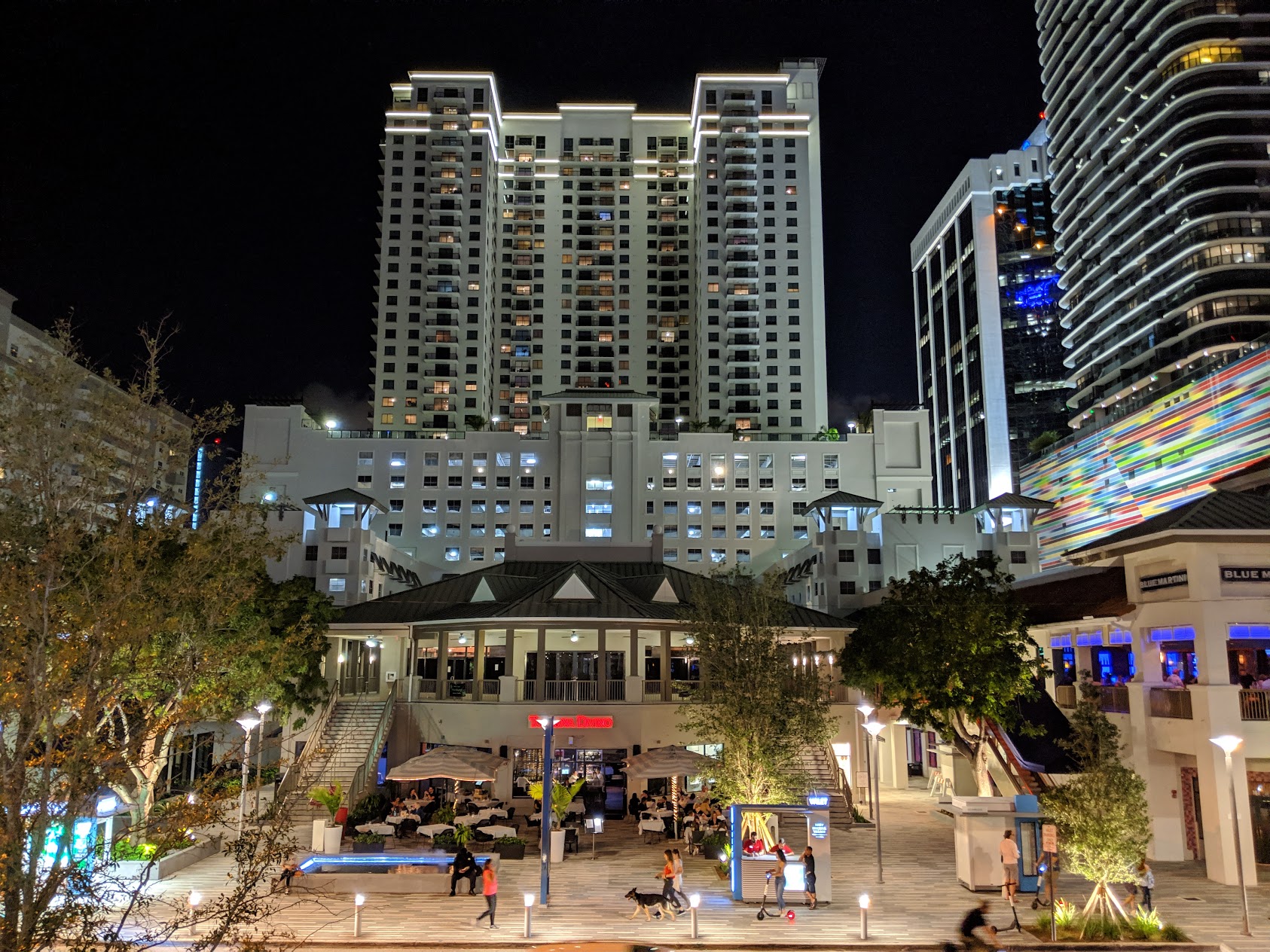