An Urban Land Institute competition is underway to develop a comprehensive design plan for a six-block area near Midtown Miami, between Edgewater and Wynwood.

Competitors are being asked to come up with a plan for a mixed-use, transit-oriented neighborhood to be developed on 48 acres surrounding a future Tri-Rail stop.

Wynwood’s Business Improvement District and the community have been advocating for a Tri-Rail station to serve the area, —meetings with city, county and state officials; and working with property owners adjacent to the existing train tracks.

“ULI’s selection of Wynwood for this prestigious national award underscores the importance of designing an innovative commuter rail station to serve the rapidly growing Wynwood, Overtown, and Edgewater neighborhoods. There is high demand from area residents and visitors for a commuter train, and we are excited to see what ideas are generated by participating students,” said Manny Gonzalez, Executive Director of the Wynwood BID.

A jury of ULI members who are experts in real estate, land use, and design will select four finalist teams by late February. During the final phase of the competition, these four teams will expand their original proposals following an all-expenses-paid site tour. During the competition finale in Miami, the teams will present their proposal twice: first to a panel of local experts, and then to the jury during a public forum on April 7.

Registration has closed, but there is lots of competition. There are 124 teams representing 56 universities in the U.S. and Canada who have registered.

Hines is sponsoring the competition. The winning team receives $50,000 and the finalist teams each receive $10,000. 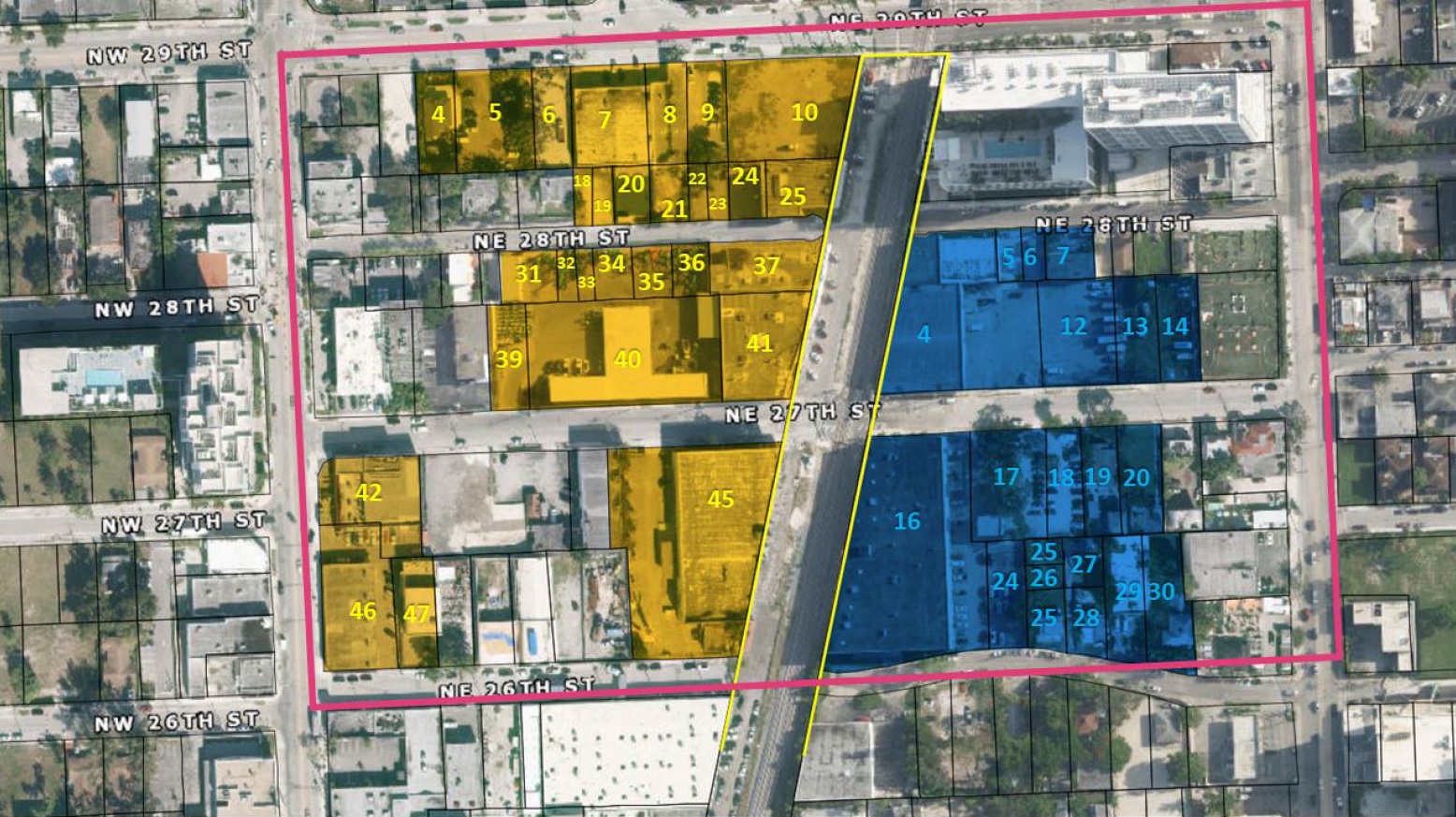