Plans have been submitted to build a new hotel called Urbanica the Beach in Miami Beach.

Urbanica will build an 11-story lifestyle hotel with 209 hotel keys and a restaurant. There will also be a garage with 91 parking spaces.

The new building is proposed at just 107 feet in height, compared to the 22 stories and 200 feet allowed by zoning code.

The proposal is set to be reviewed by the Miami Beach Historic Preservation Board on March 10.

Studio MC+G is the architect. 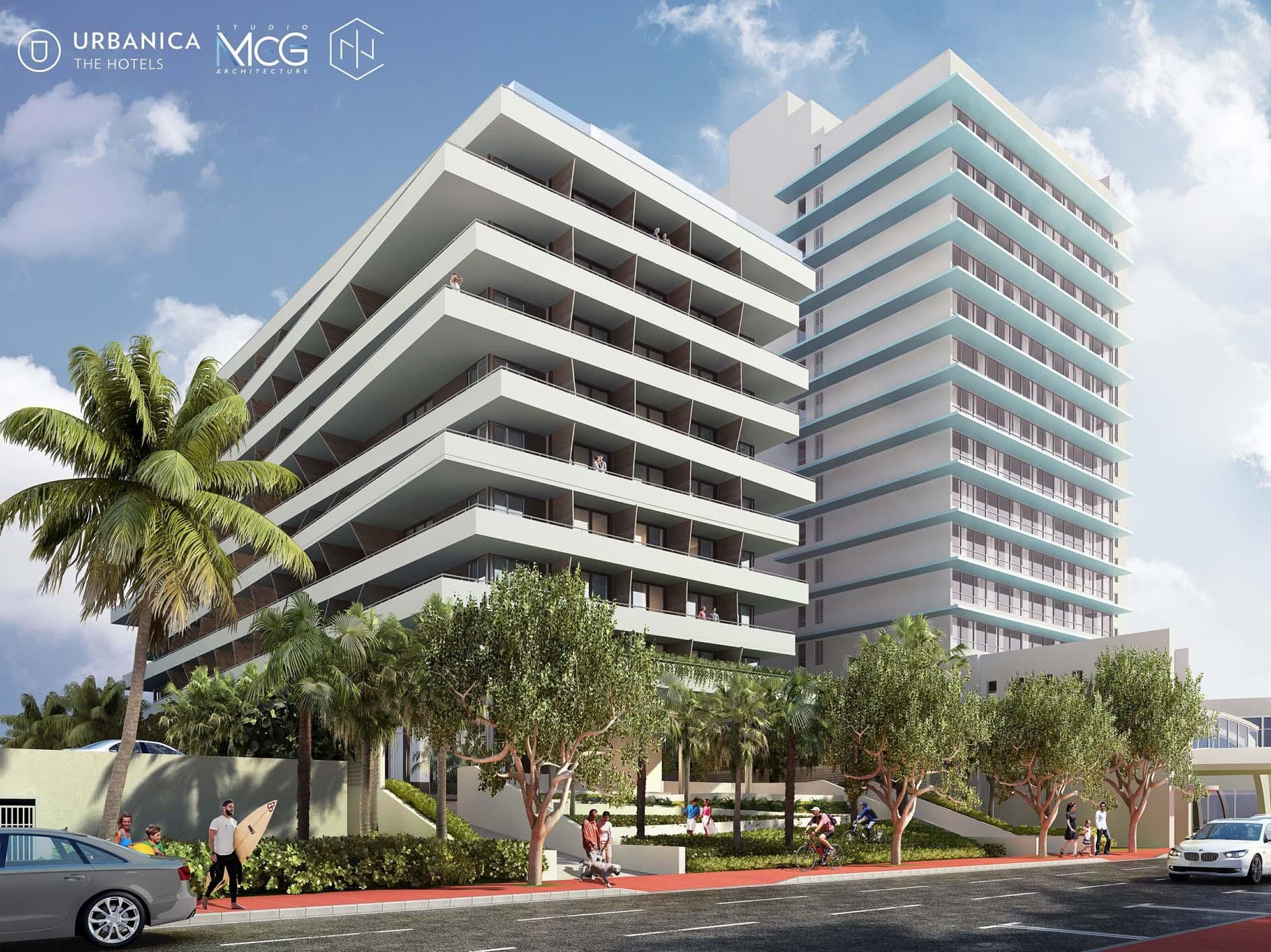 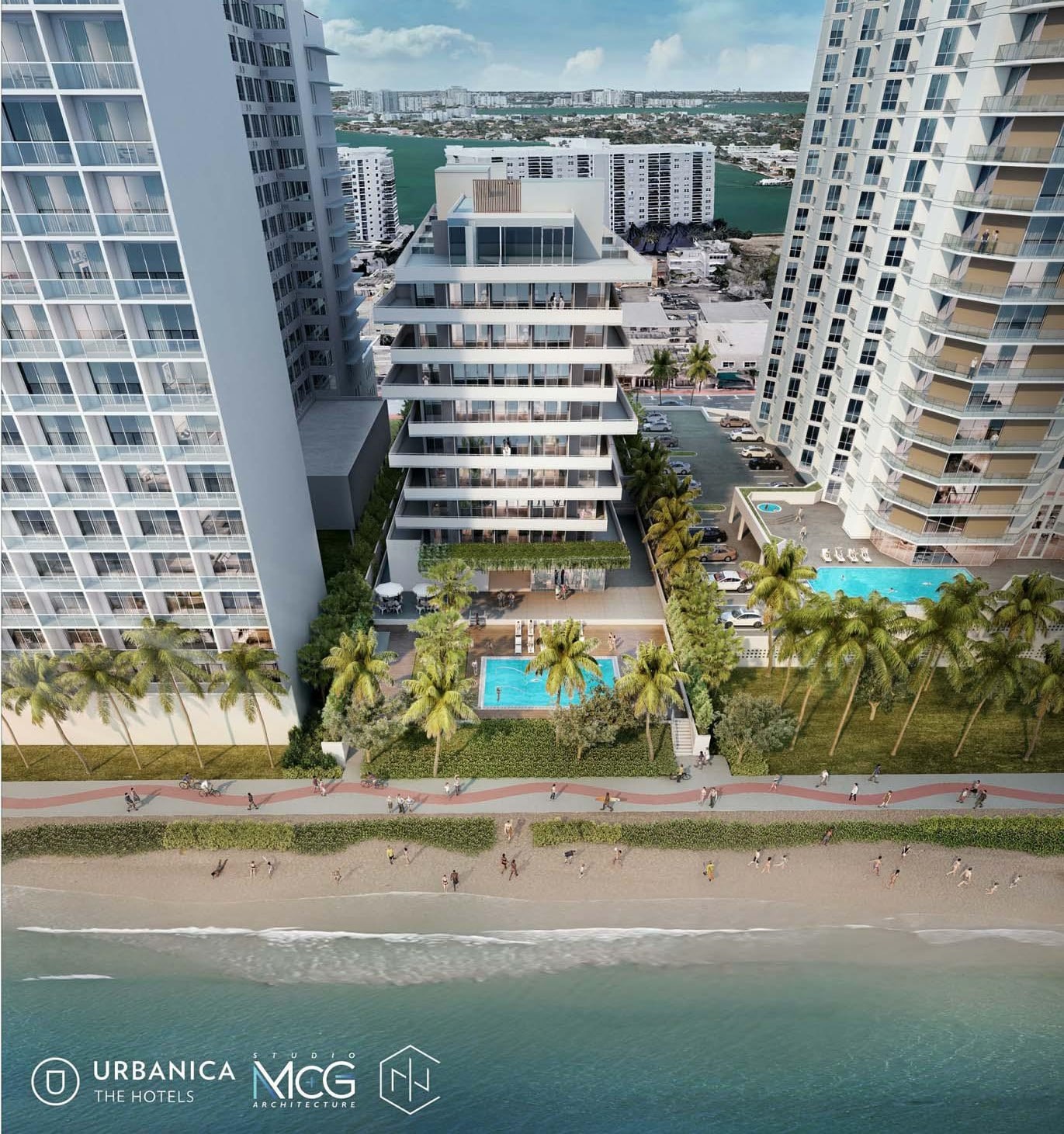 Arquitectonica/China City design that is being replaced: