Downtown Miami’s 1775 Biscayne property has been sold to a Pennsylvania developer, and a redesign of the tower is planned, according to the SFBJ.

LCOR, which is based in the Philadelphia area, paid $49 million for the 1.08-acre site. The sale closed on May 26.

The developer is now preparing plans for a new tower on the site, LCOR said in a statement.

LCOR’s new tower will rise 40 stories and include:

Groundbreaking is planned in early 2024, with completion in 2026.

The old design, now being revised: 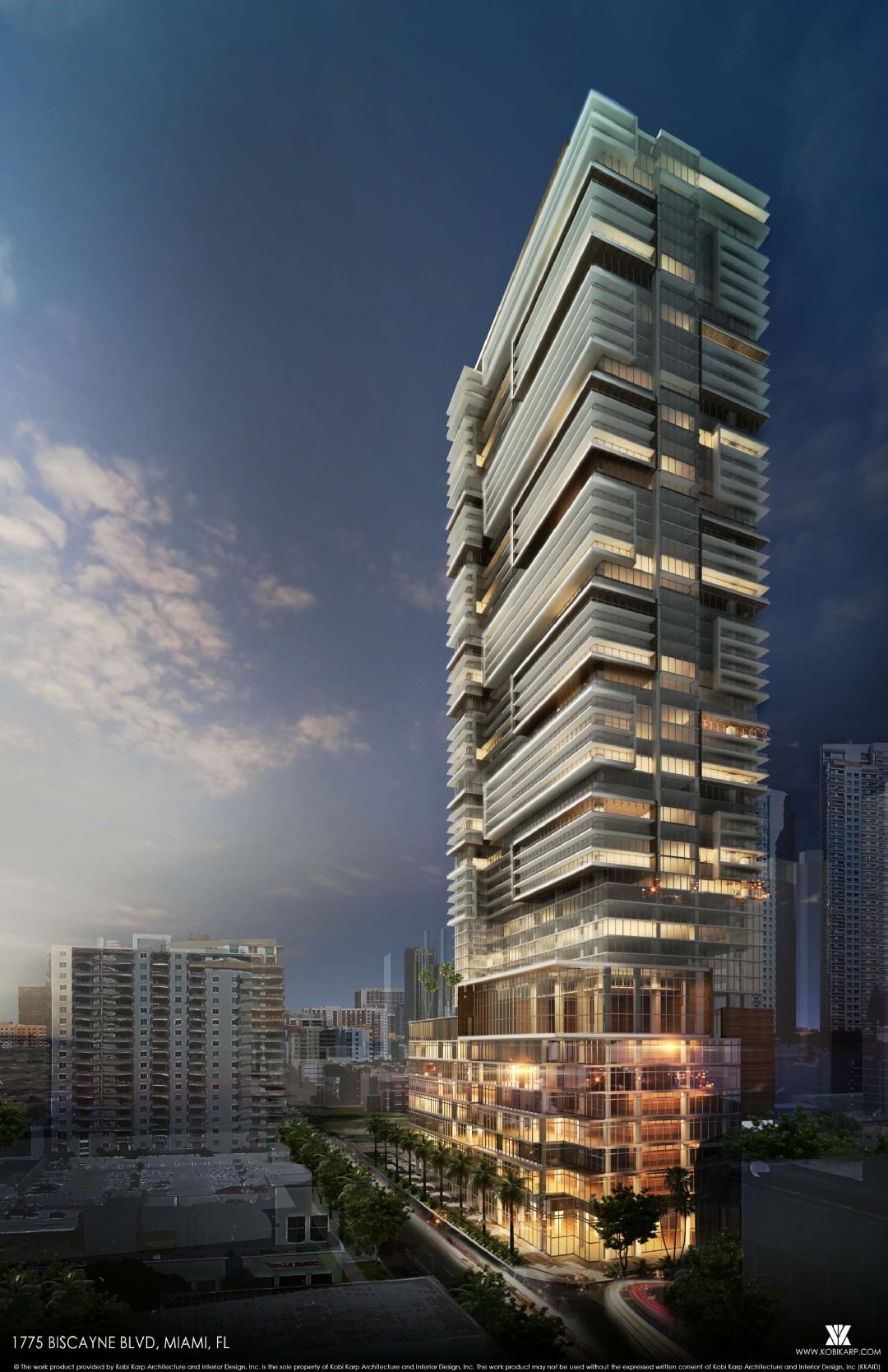 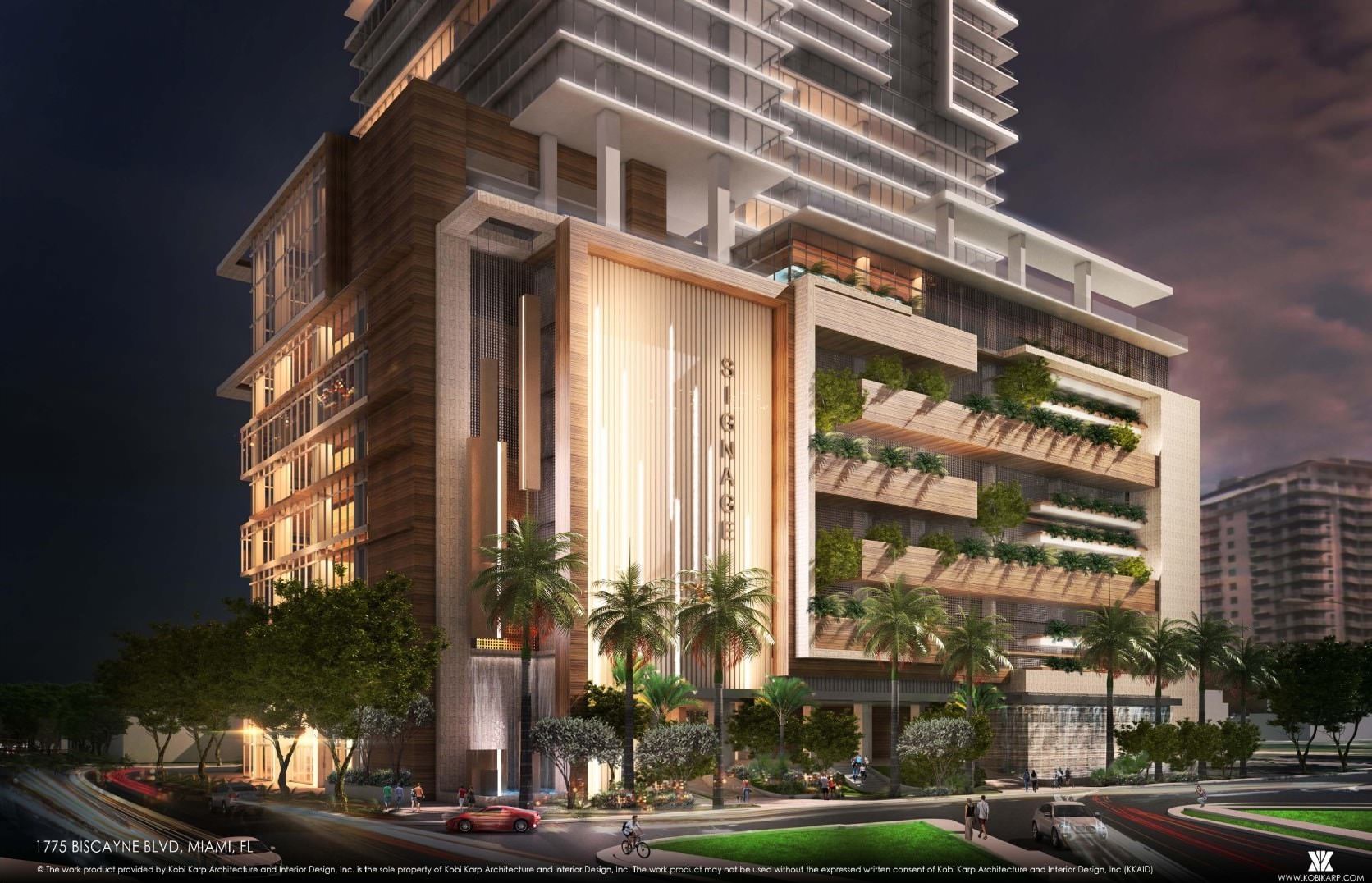 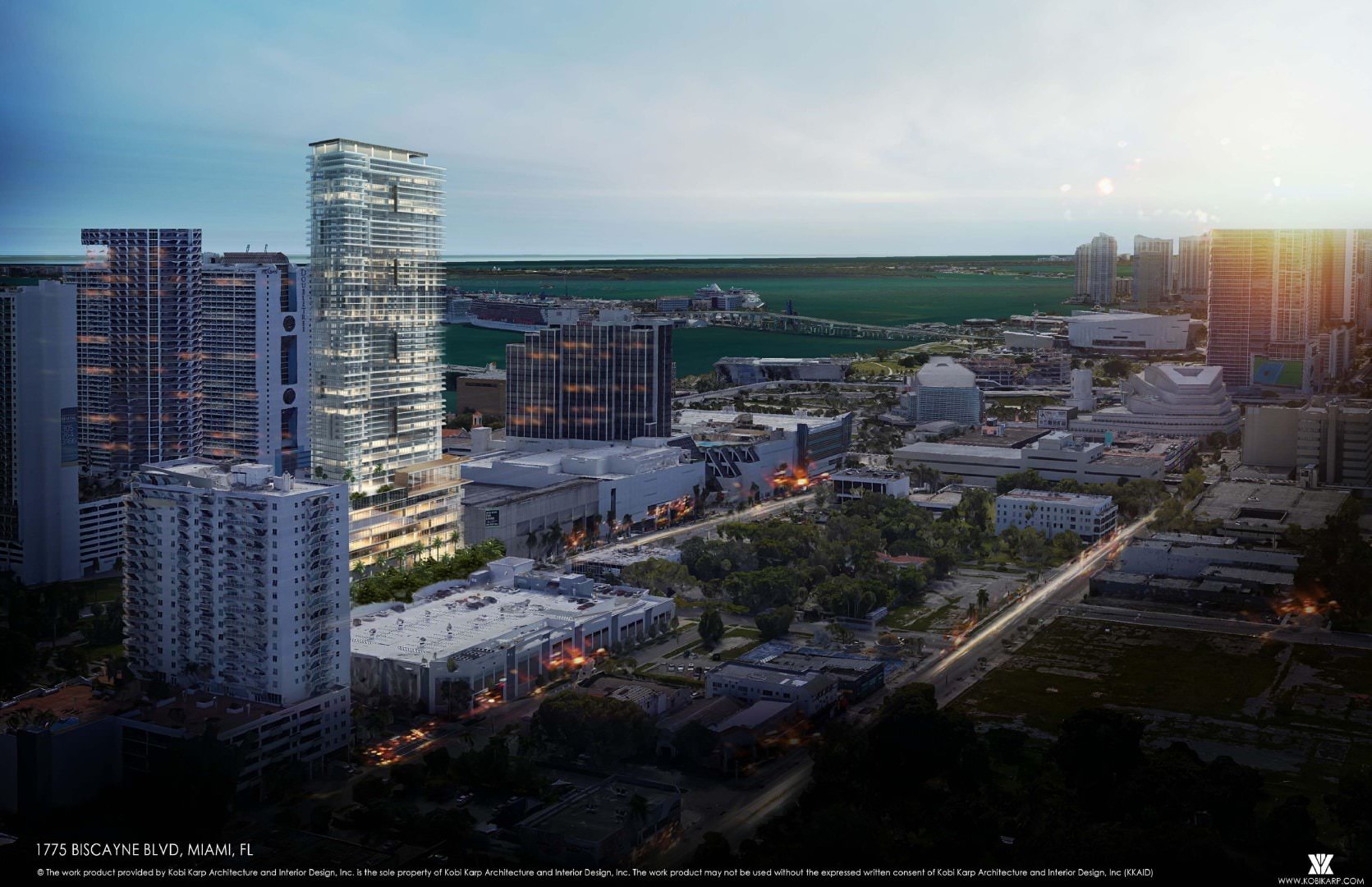