One day after Venezuela’s President Nicolas Maduro said he would reopen the country’s consulate in Miami, landlord Tibor Hollo filed a lawsuit to evict them.

On February 14, Maduro said he would reopen the Miami consulate to allow local Venezuelans to vote in an upcoming election, according to Reuters. 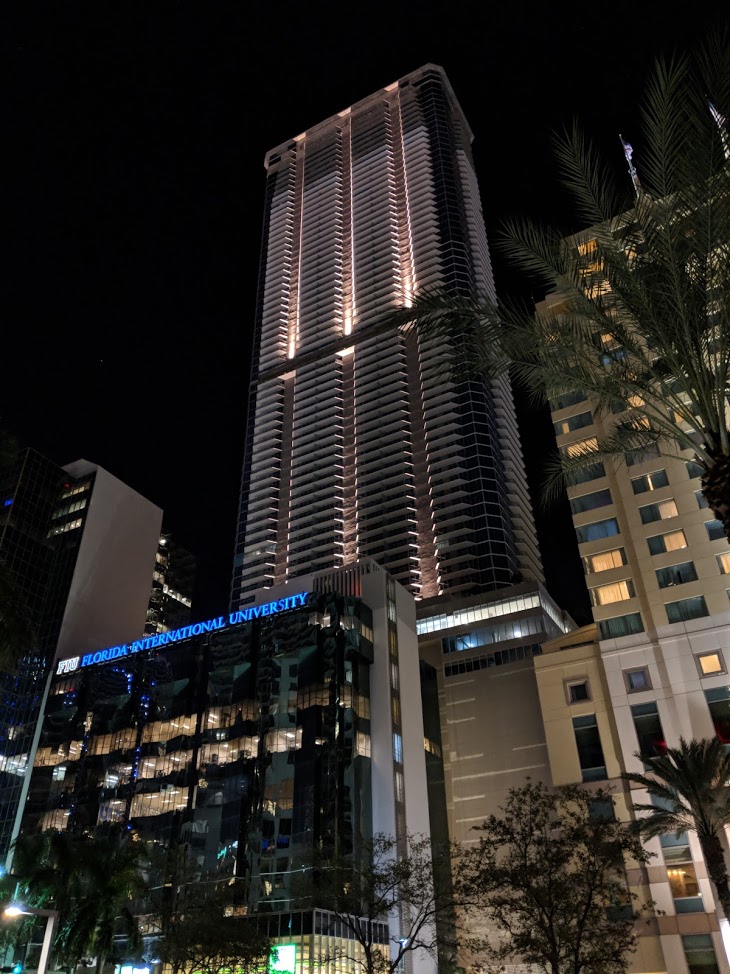