Verizon: Network Usage In Miami Up 364%, Customers Flocking To The Area

Verizon said this week that it has seen hundreds of thousands of its customers “flocking” to Florida during the pandemic, with an especially large usage spike in Miami.

From January 2020 to April 2022, busy-hour data usage of the Verizon network in Miami increased 364%, the company said.

Also during that period, more than a quarter of a million Verizon wireless customers moved to Florida.

Verizon said it has deployed long-term temporary assets in the interim to Florida, in order to address what it called skyrocketing demand in the area. It is also working on more permanent capacity increases, which will take 12-24 months to complete.

The company says the surge in Florida users is different than the the seasonal increases that Florida has seen in the past, and appears to be permanent.

Long-term forecasting models are being adjusted by Verizon, and additional capital is being deployed to meet the new demand. An additional $149 million is being allocated to expand its Florida network. 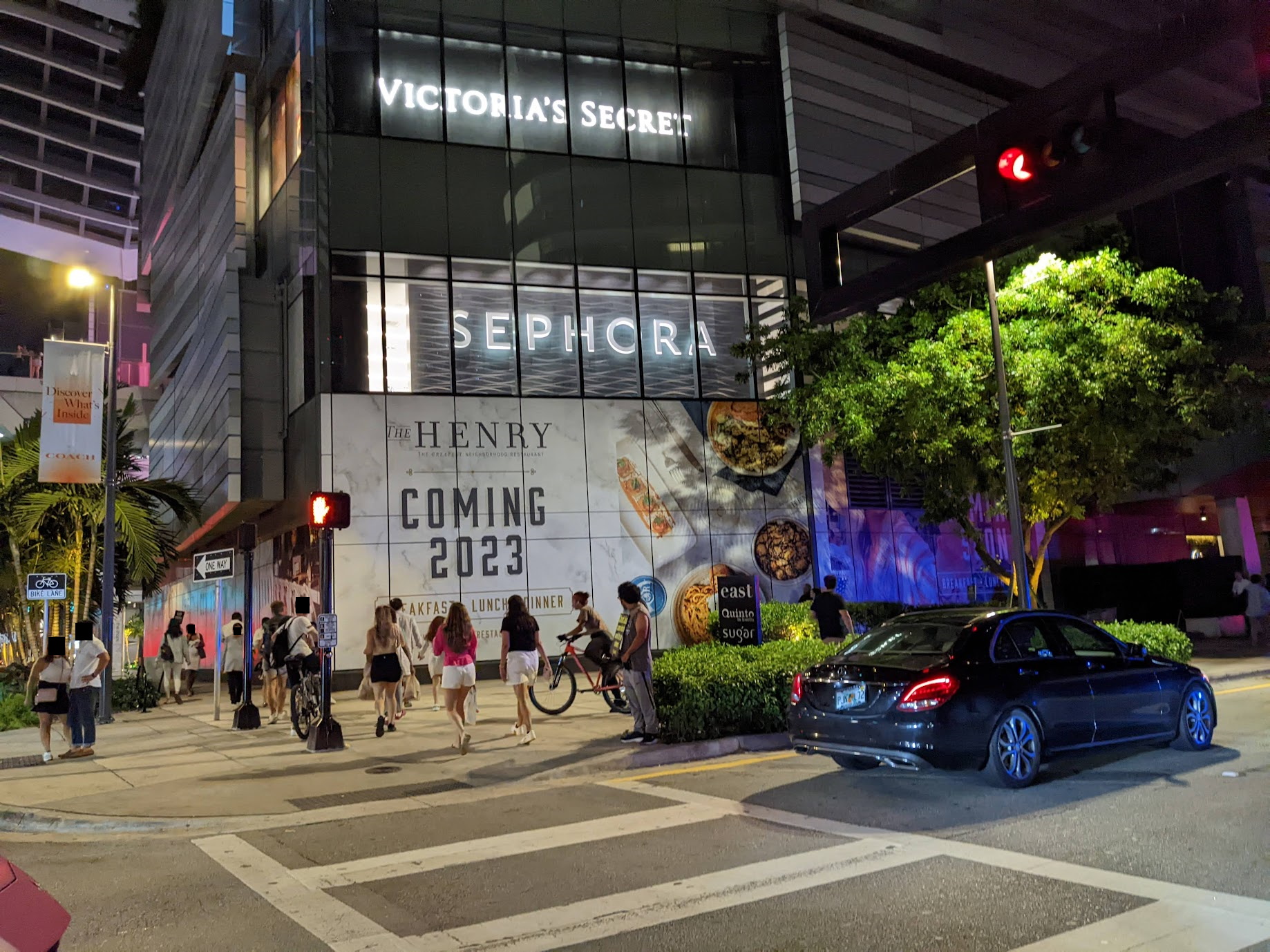