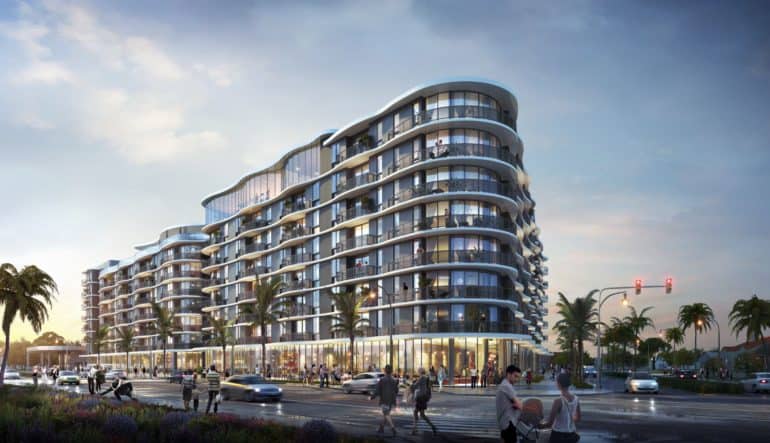 The cranes were installed in late December, according to contractor L&R Structural Corp.

Developer 13th Floor Investments is building the project at 5700 Biscayne Boulevard, on a site where several condo projects were proposed but never built.

Rents are expected to average $2,200 per month, the developer told the SFBJ. The property will be a “flagship for the area” and will include high end finishes.

Corwil is the architect. Civic Construction is the General Contractor. 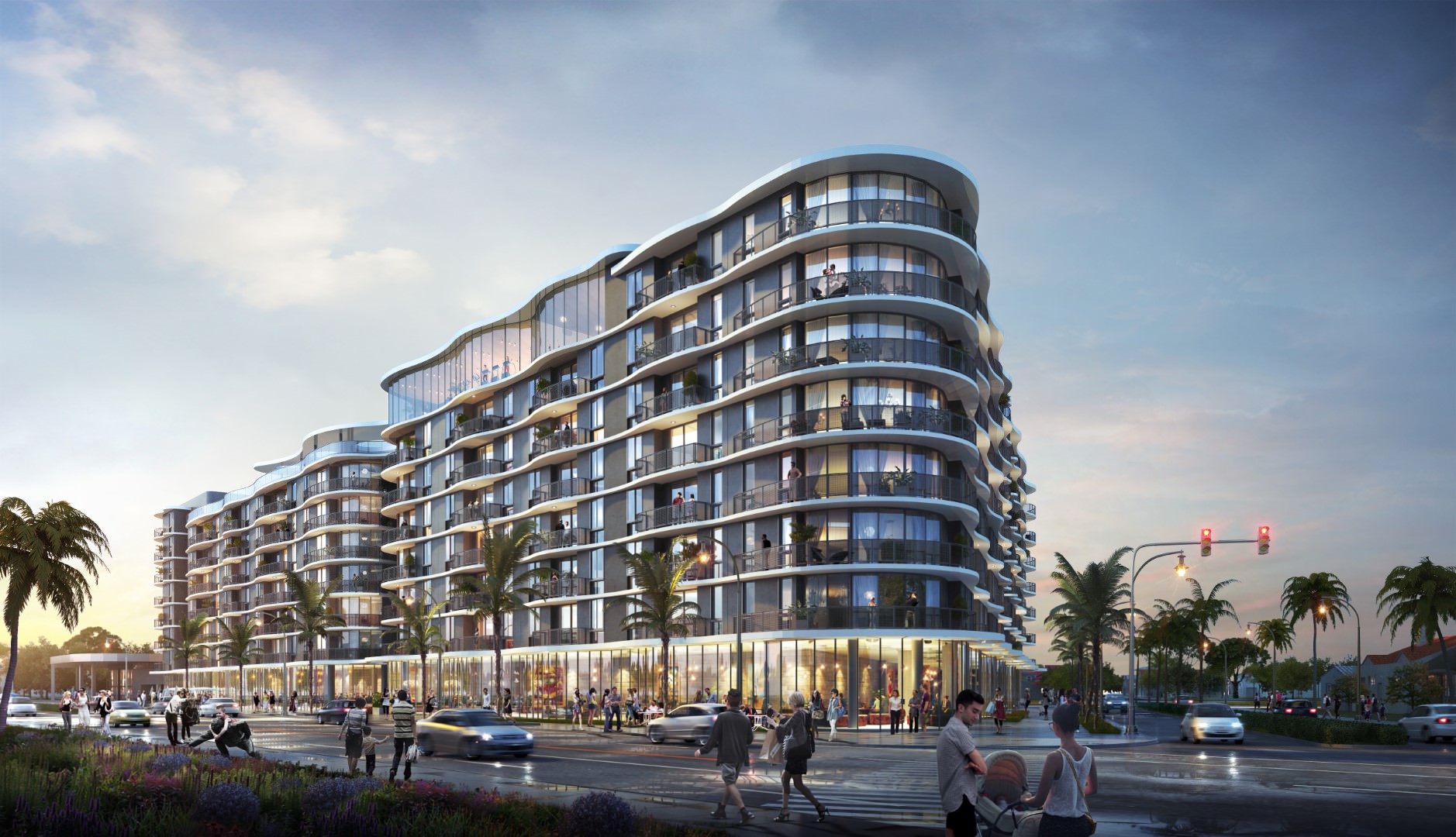 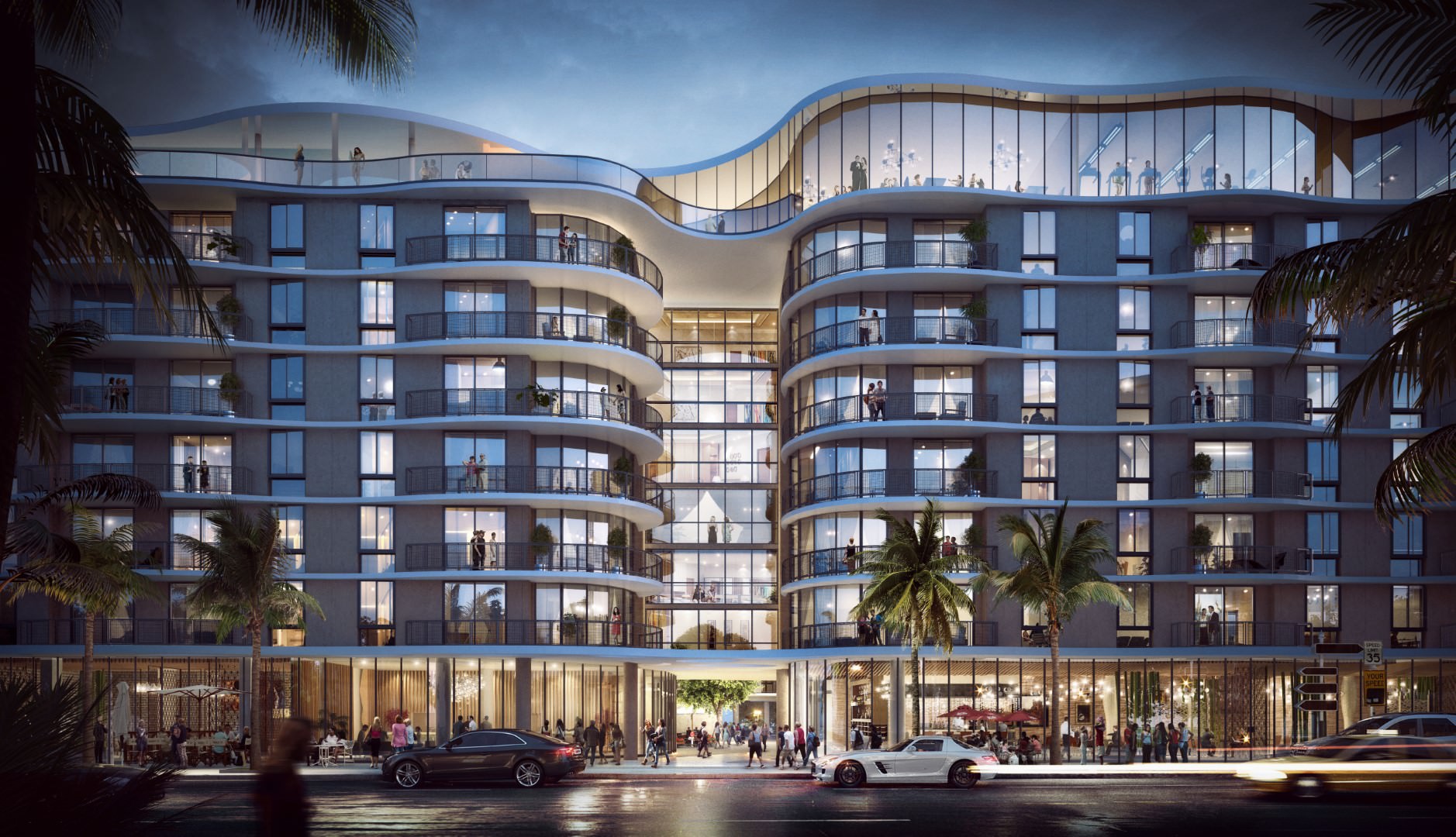 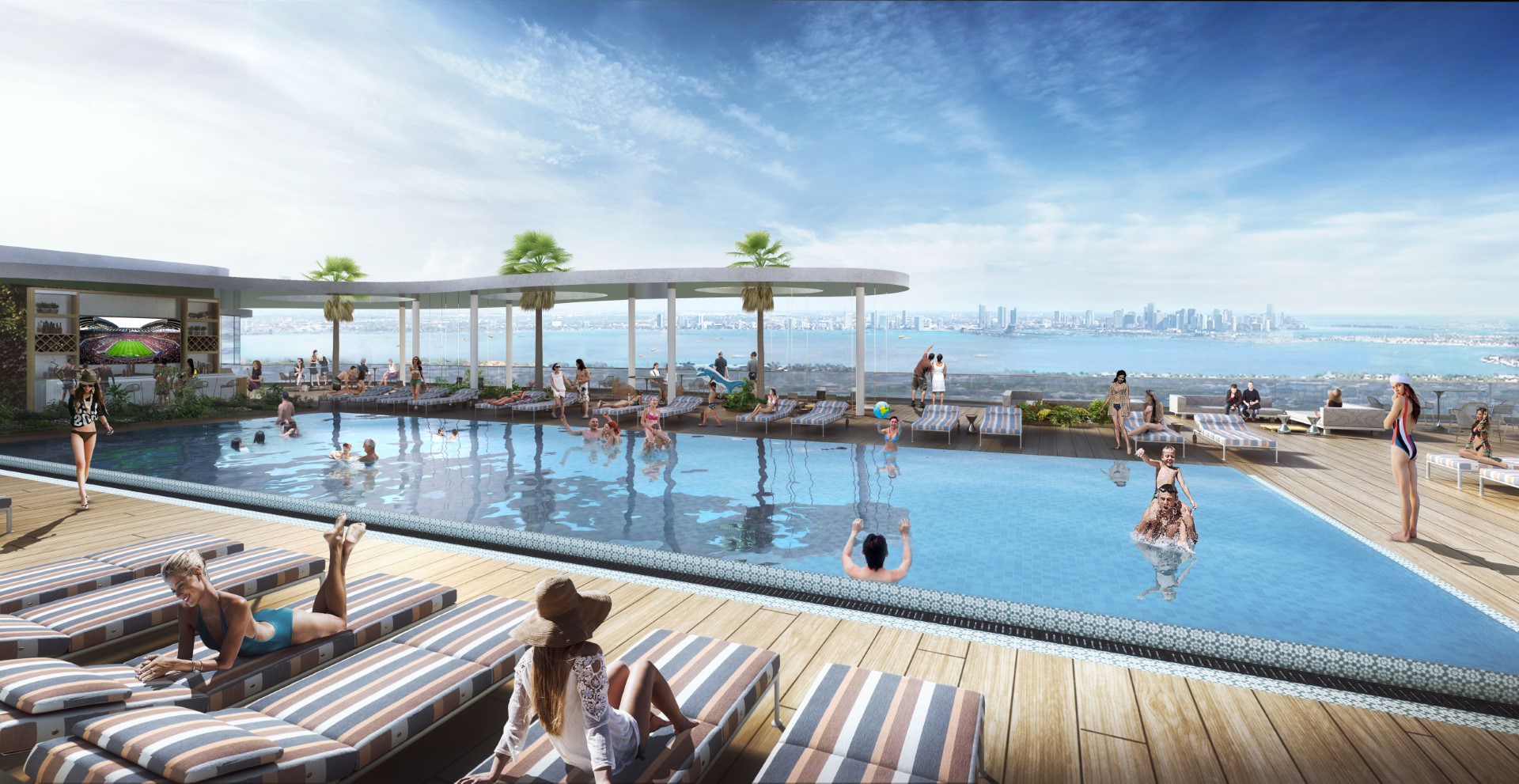 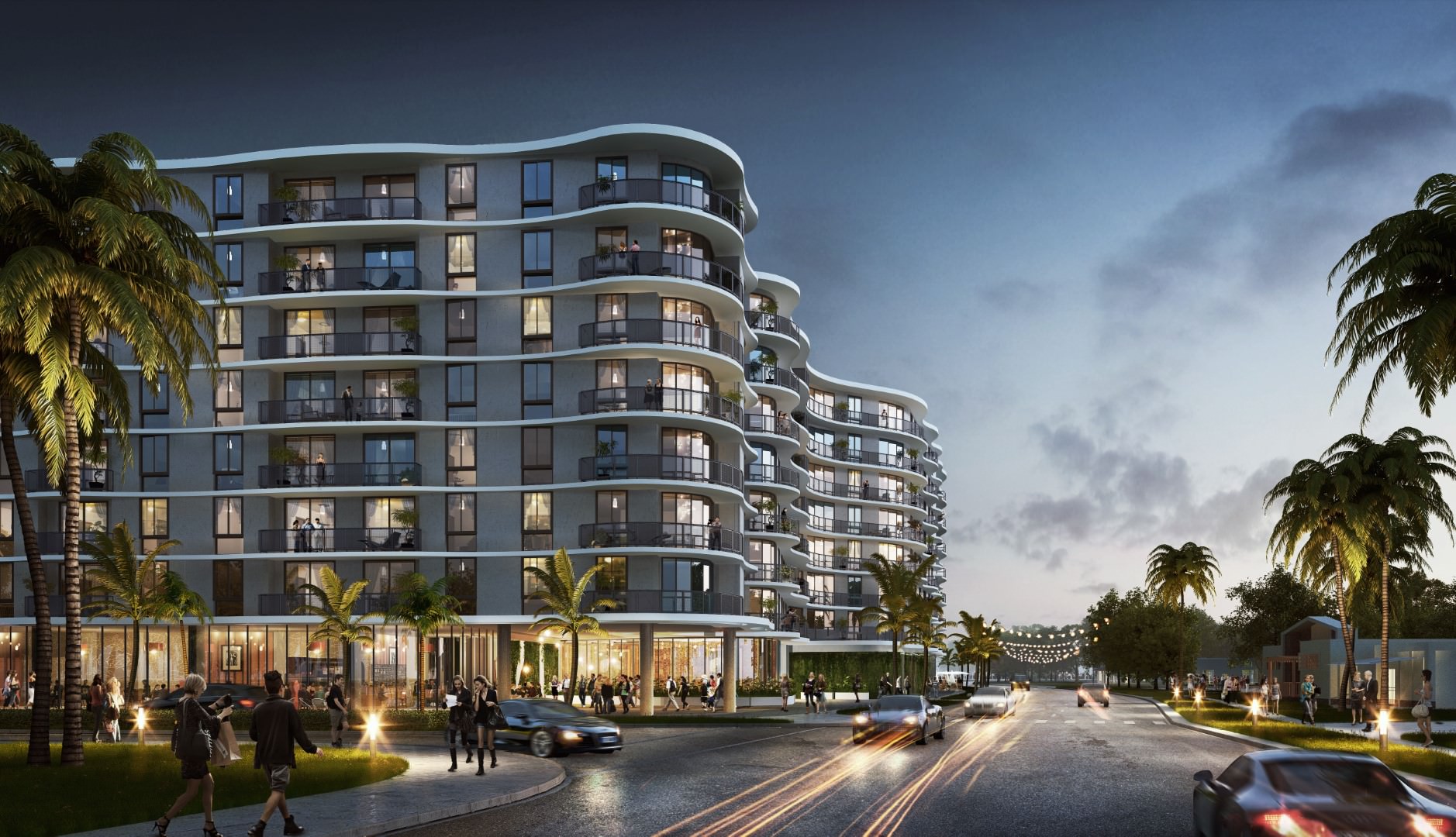