In total, 425 apartments, 5,064 square feet of retail and 508 parking spaces are being built at Miami Plaza.

Based on Melo’s track record, the building will be topped off at its proposed height of 370 feet by this time next year. The developer is putting the finishing touches on nearby Art Plaza, with twin 35-story towers and 667 units, about a year and a half after breaking ground.

Melo is planning to break ground on the twin 51-story tower Downtown 5th project later this year, according to the Sun Sentinel. 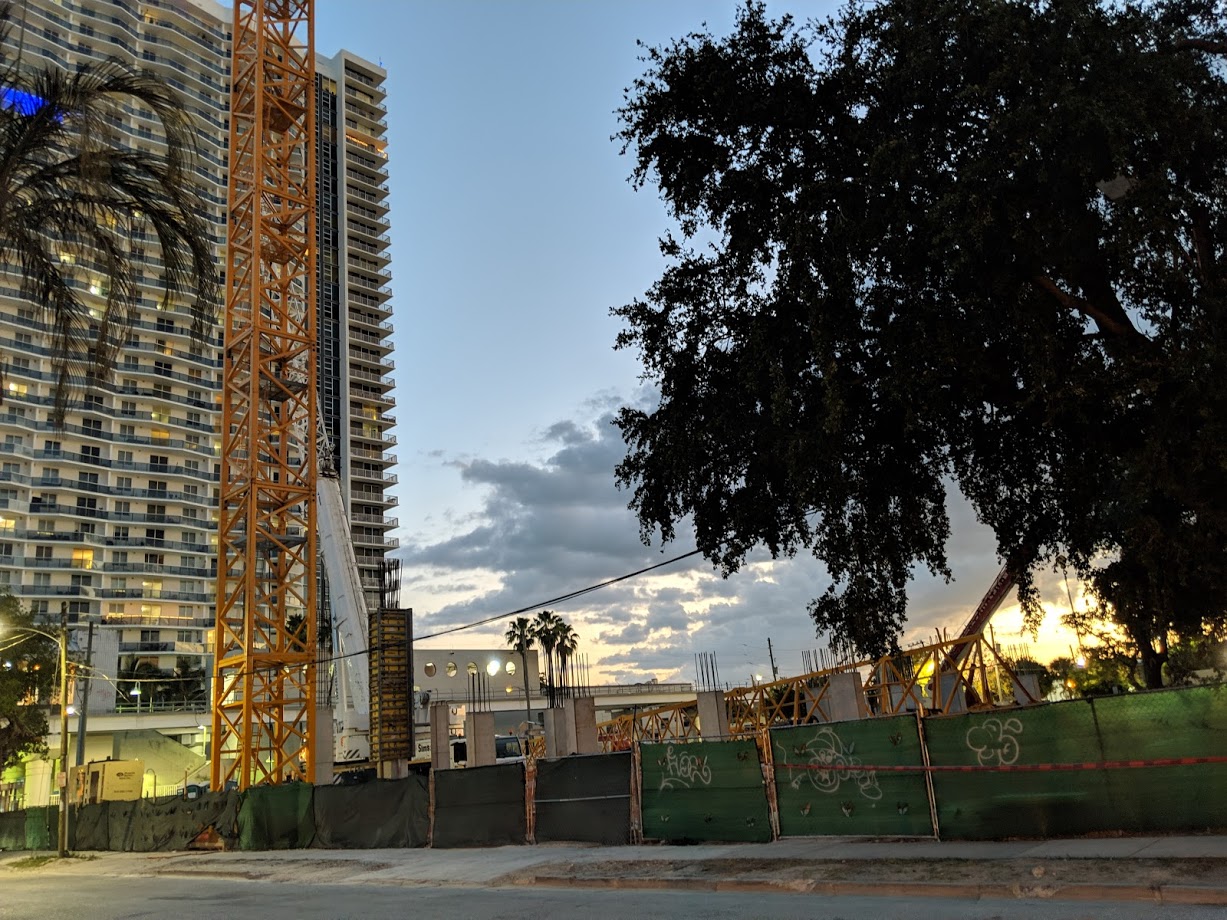 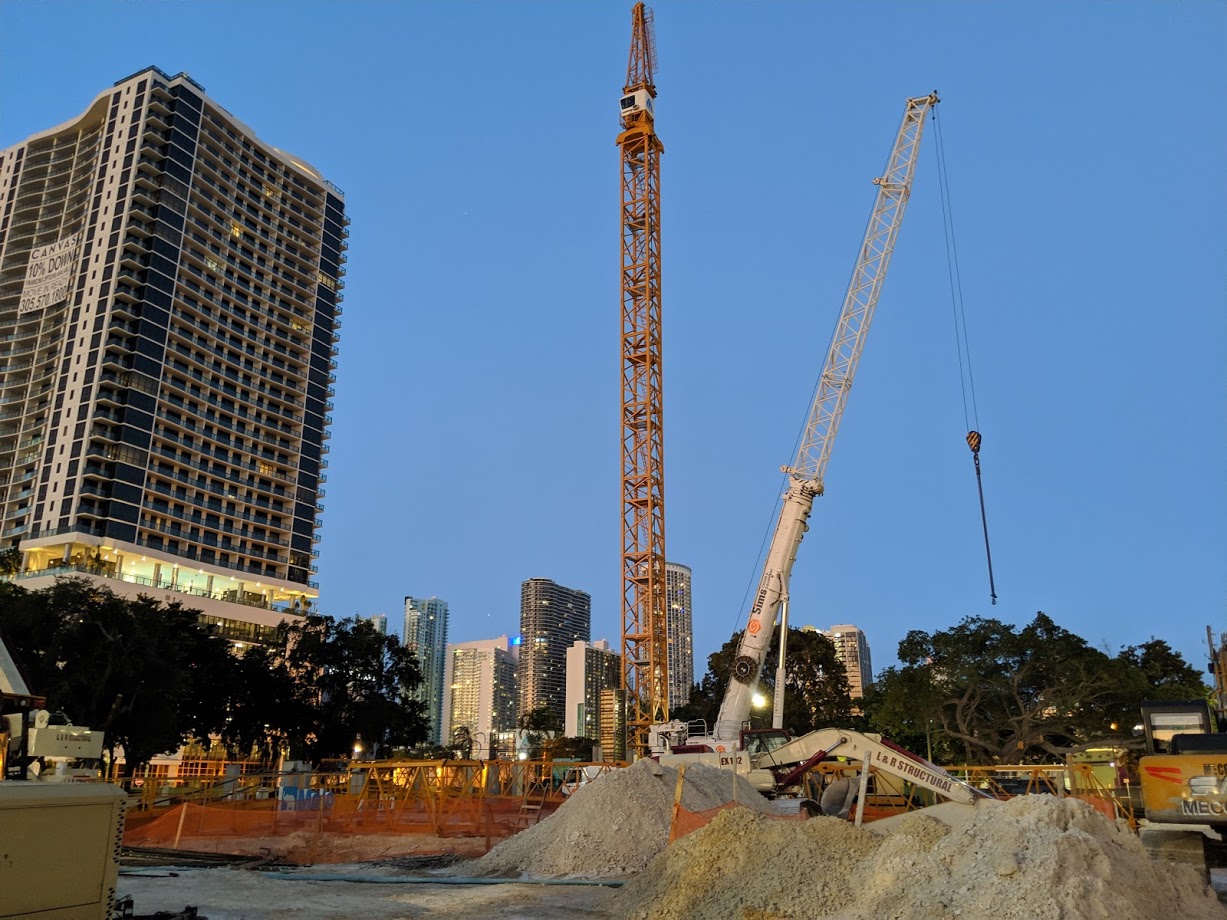 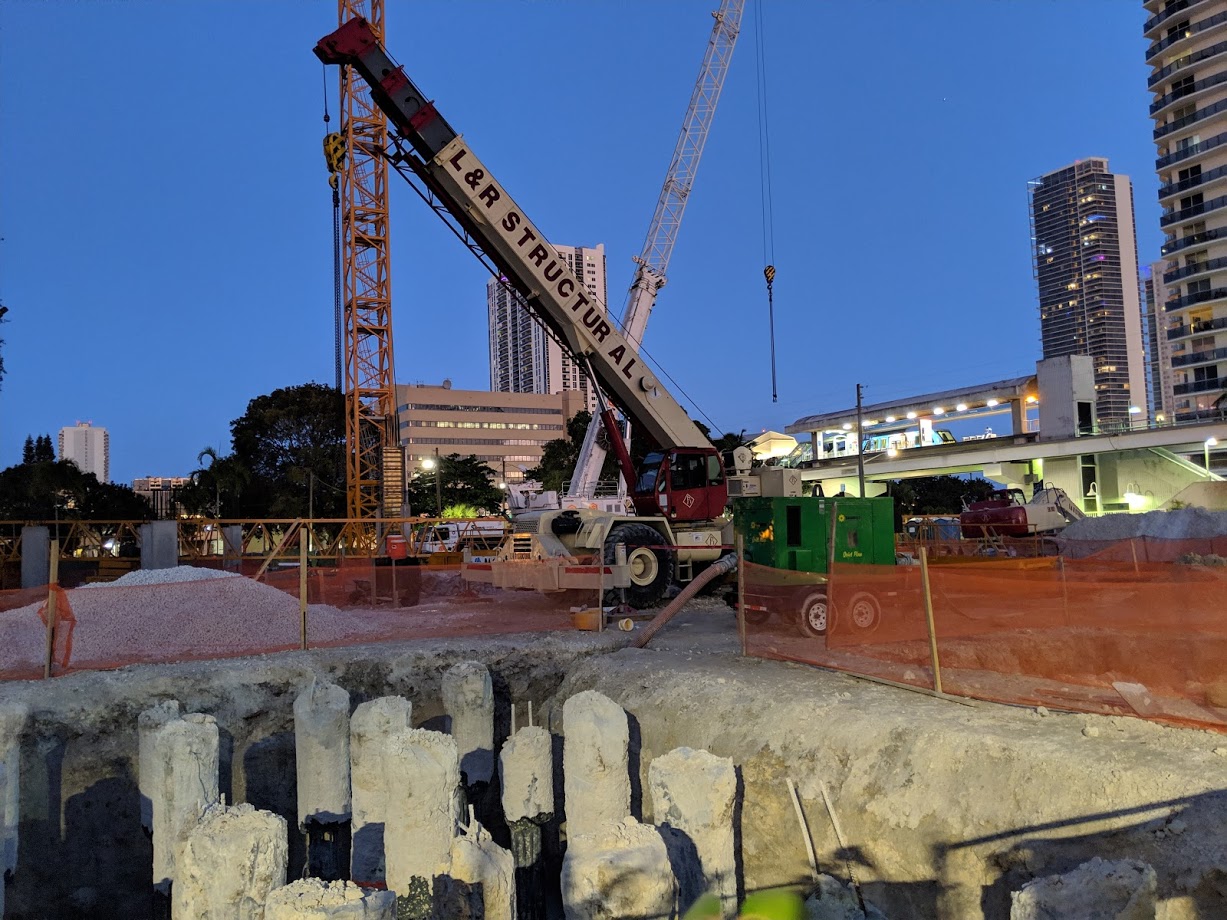 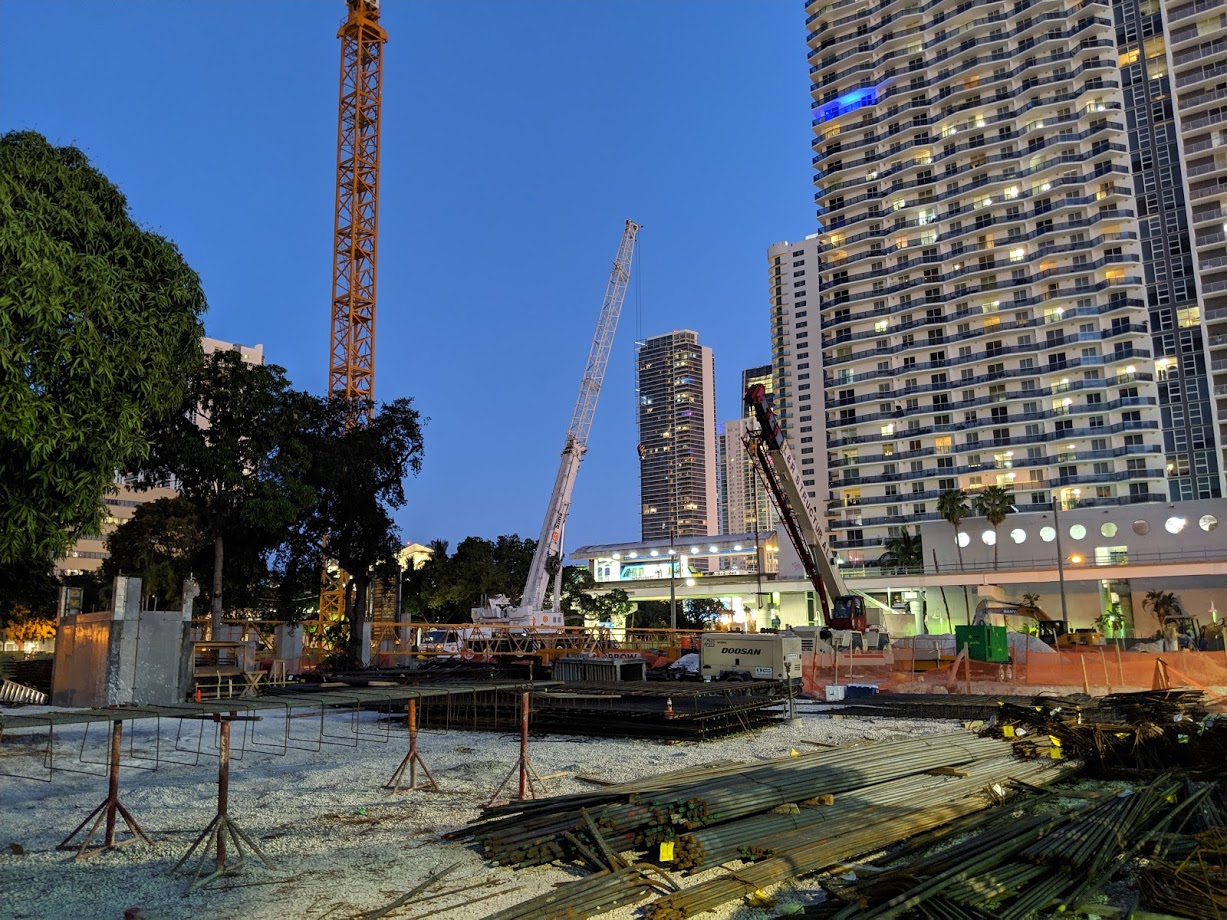 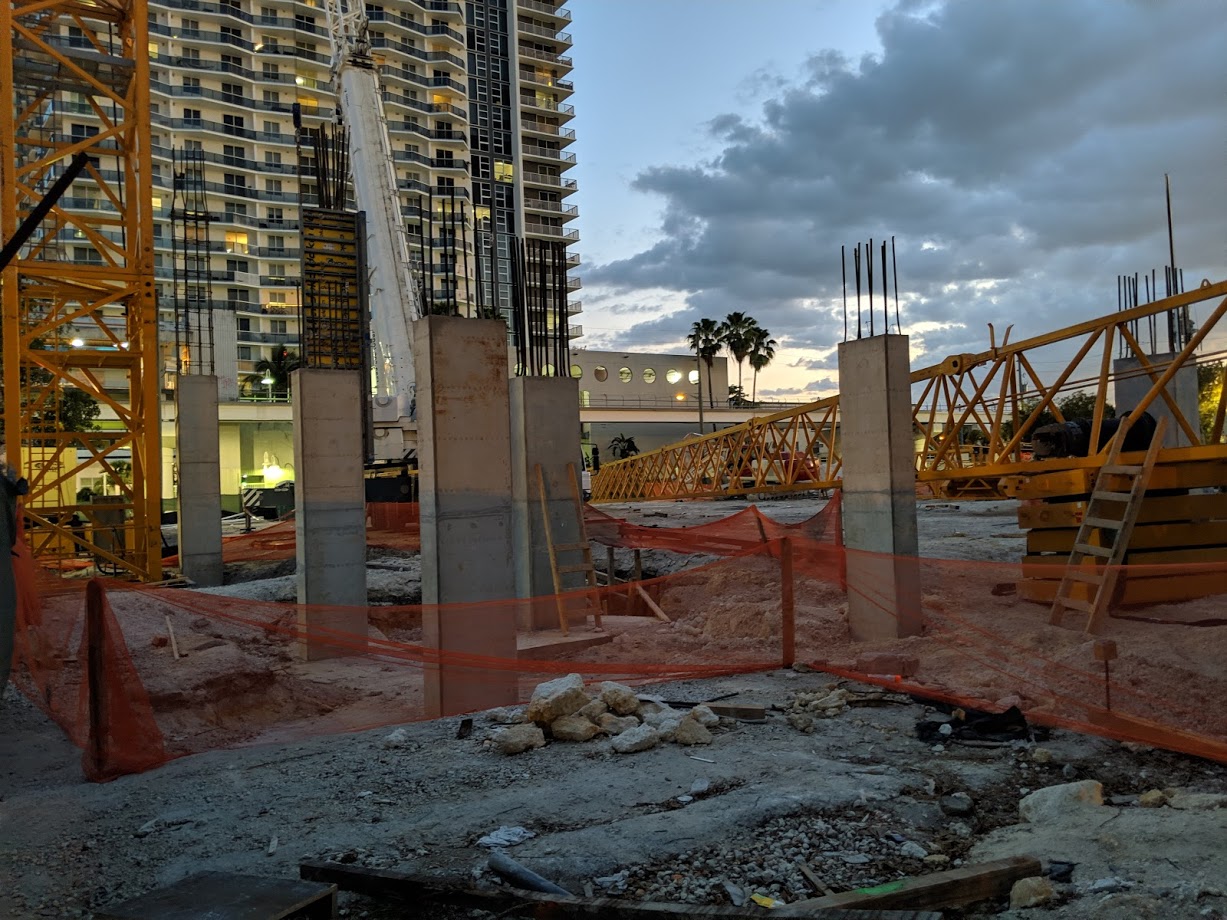 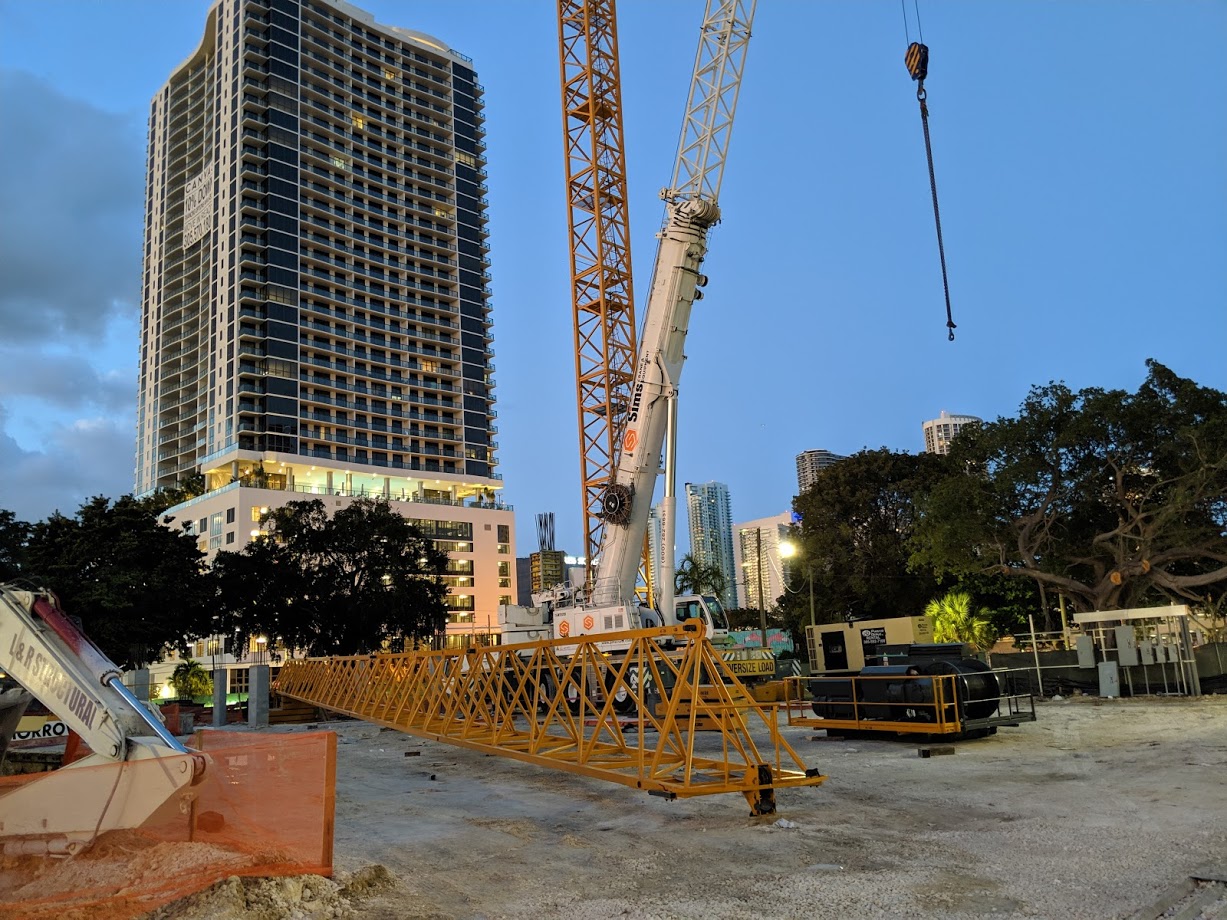 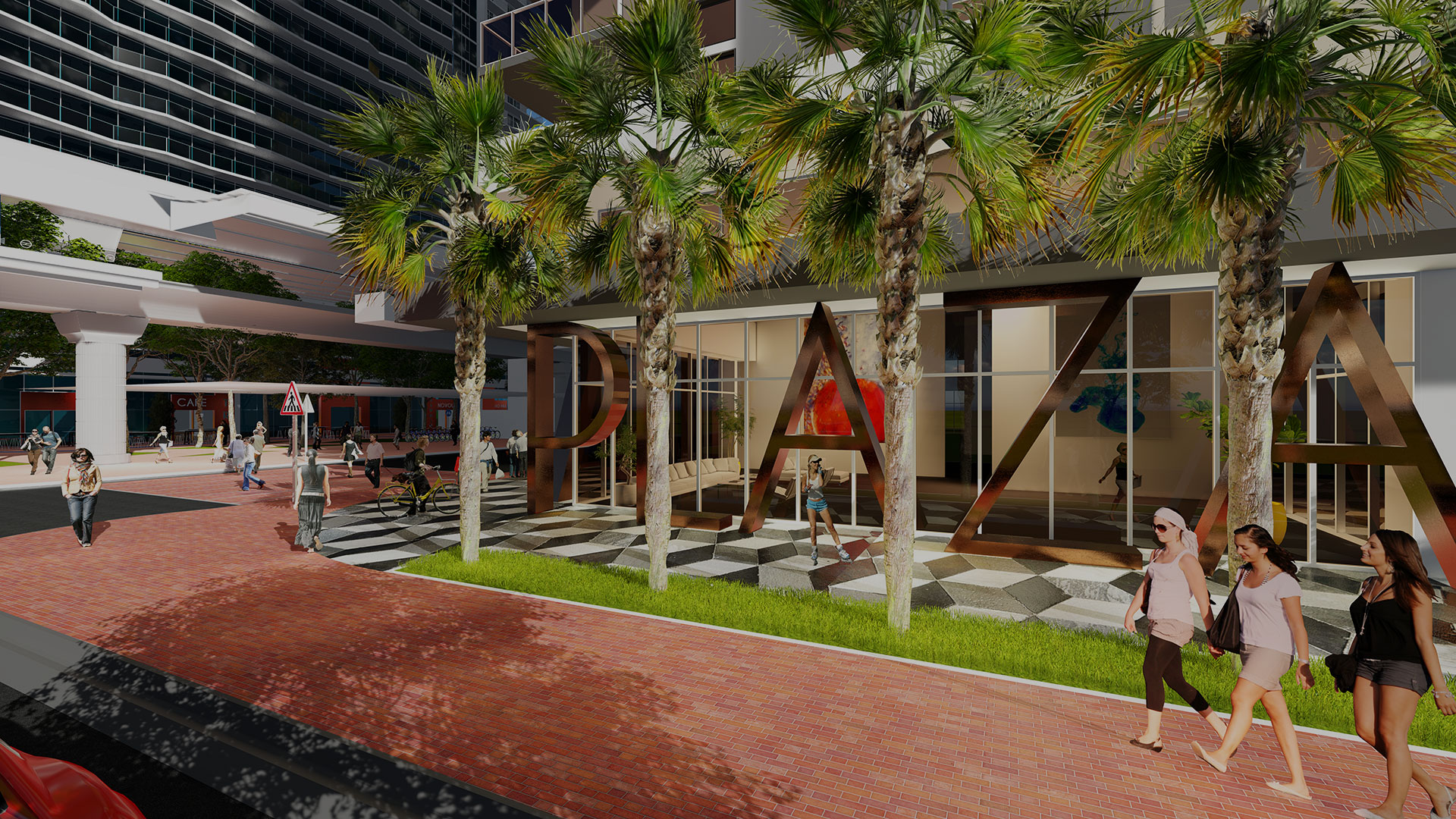 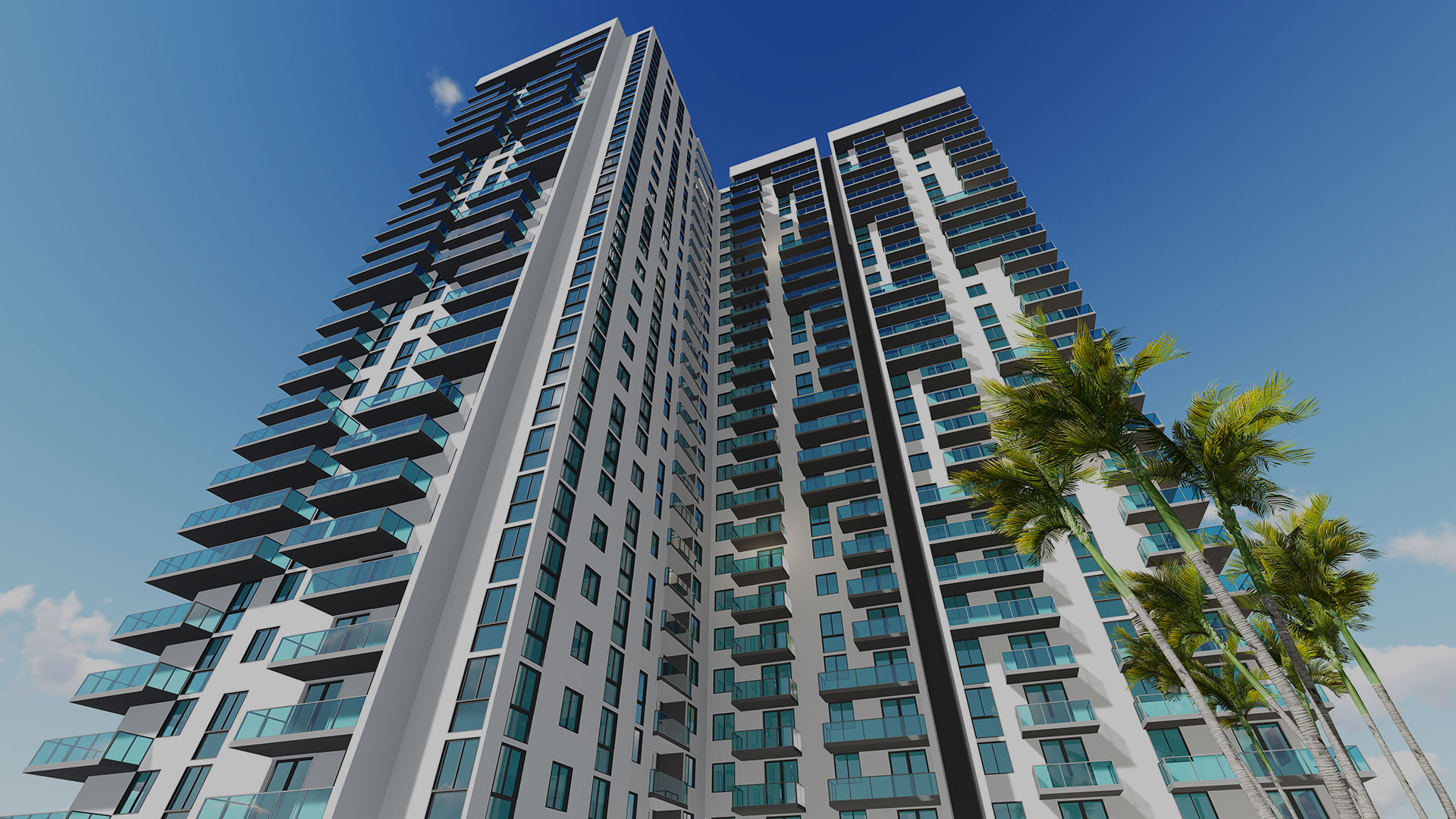 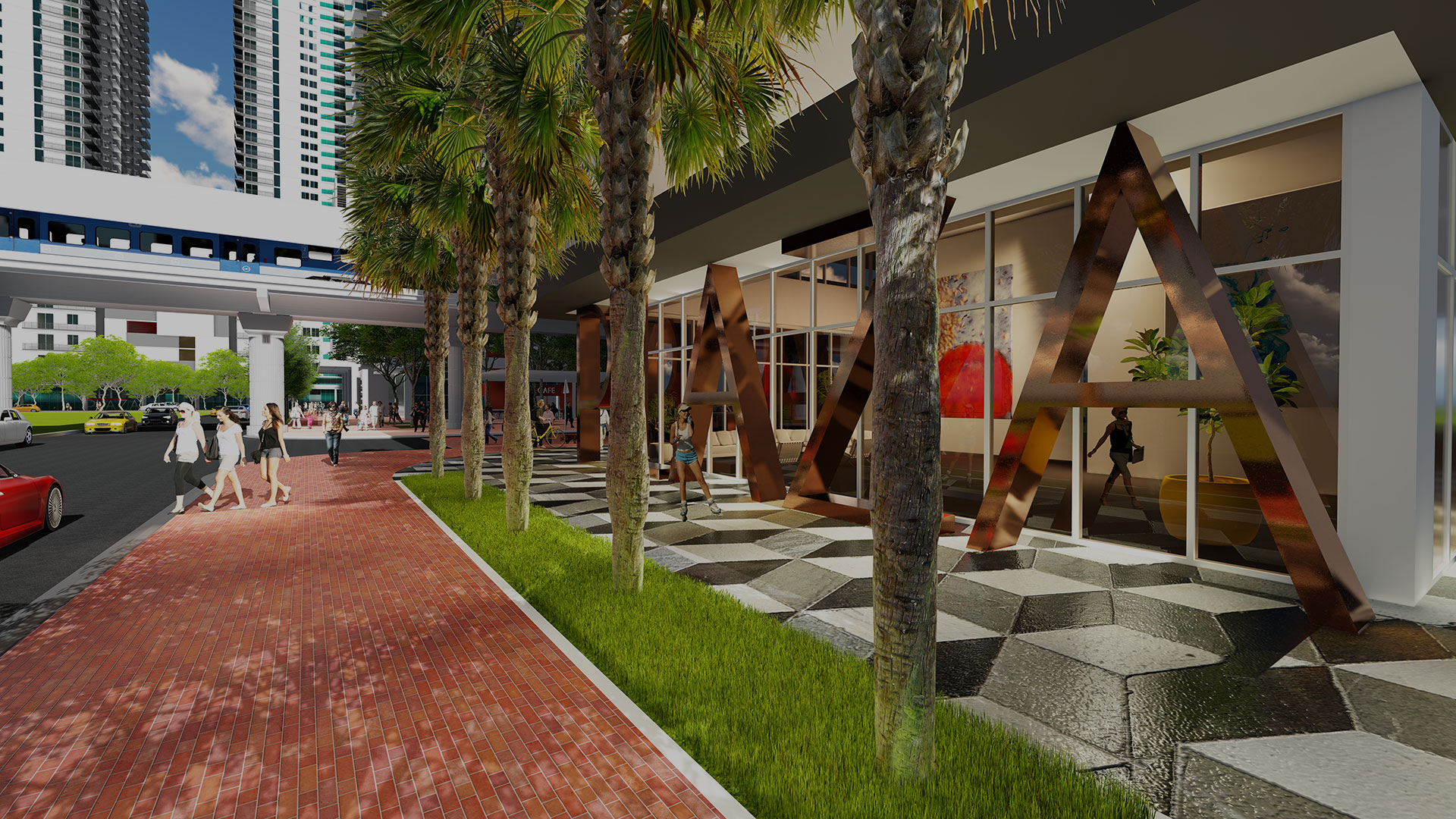 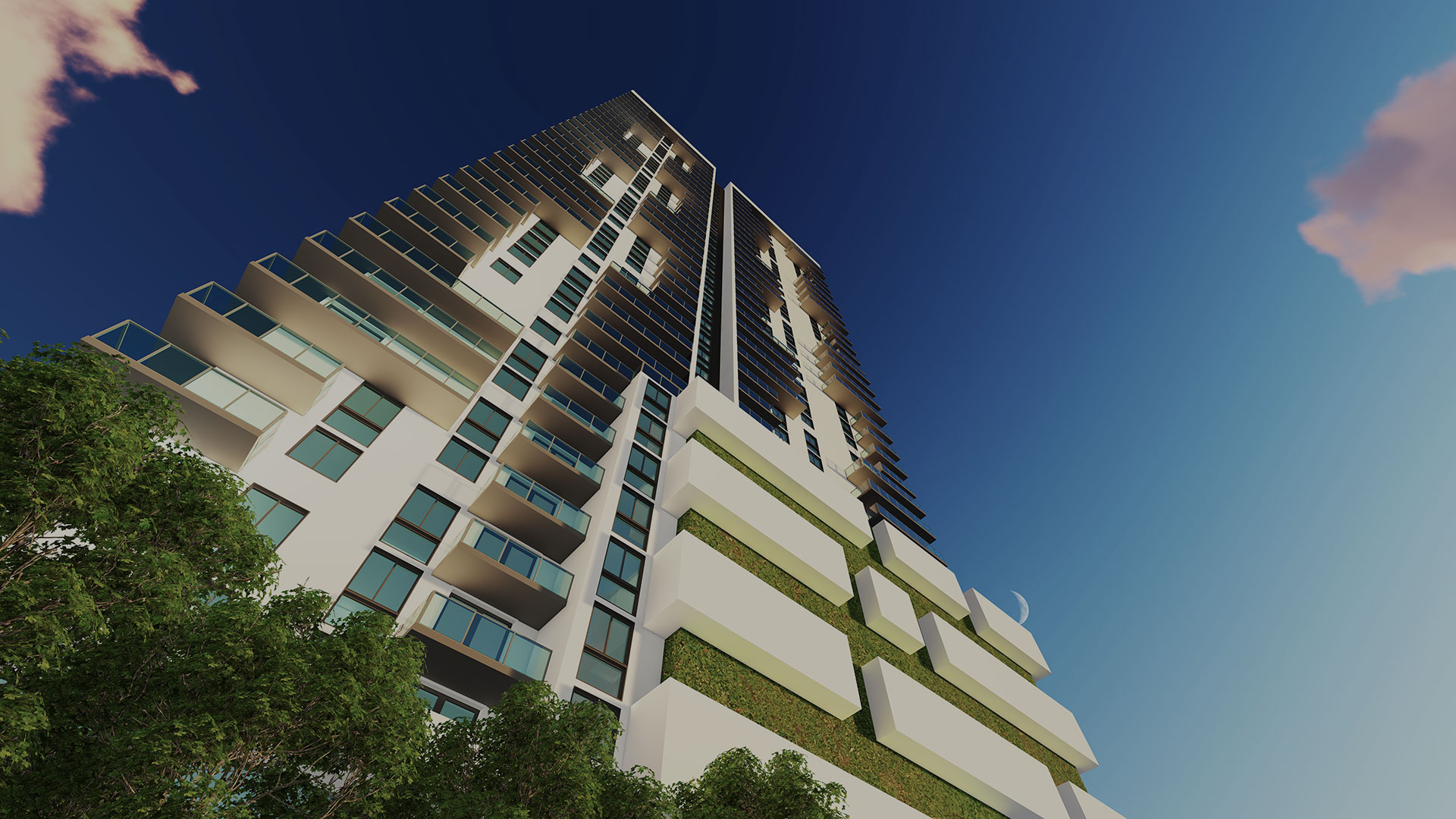 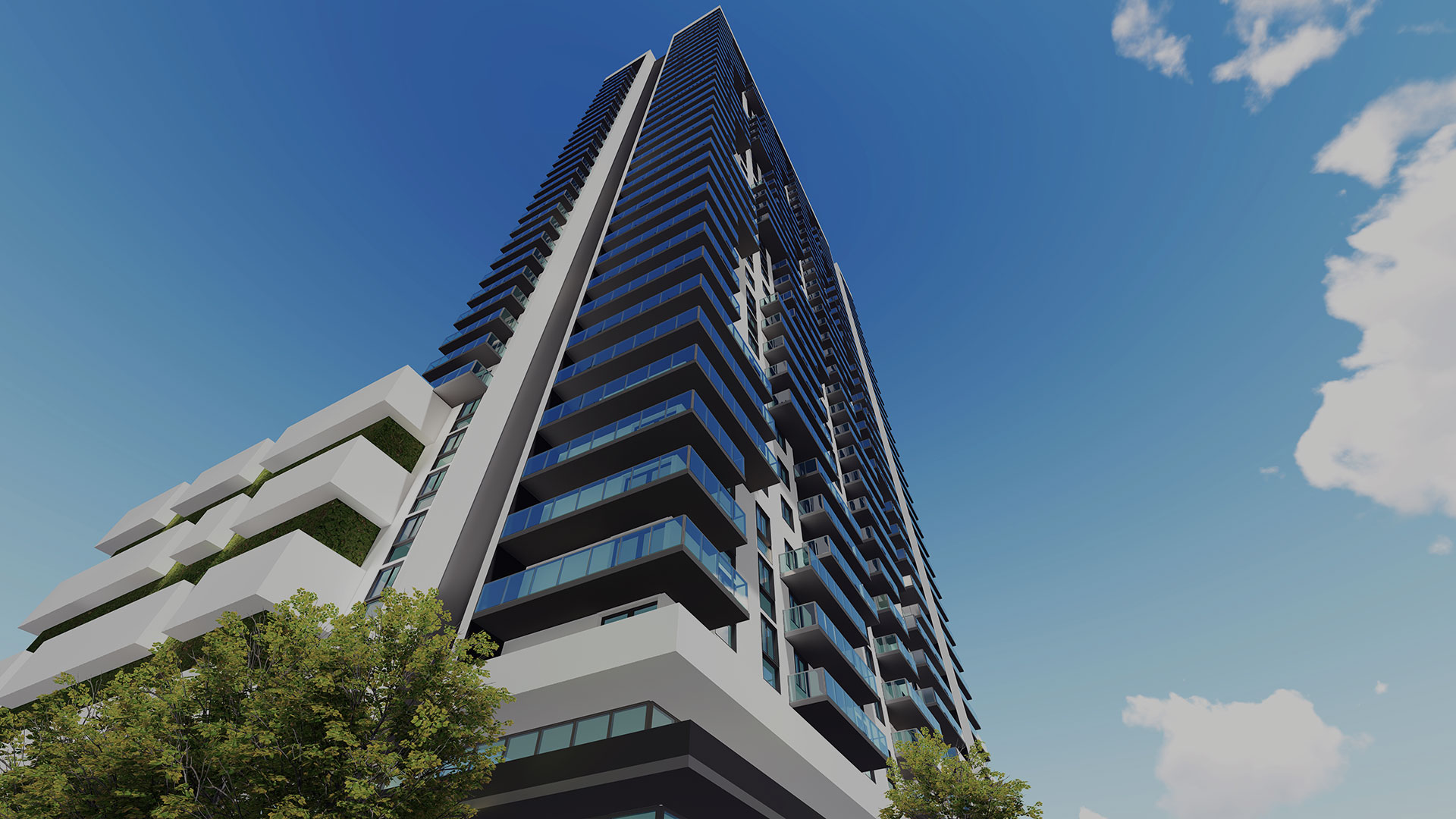