The tower is set to become Melo Group’s tallest ever at 557 feet tall.

Melo has had success in leasing two nearby towers called Downtown 5th. Those towers each rise 53 stories.

The developer said last week that 100% of 521 units in the first Downtown 5th tower that just opened are leased. A second tower is set to open in August or September with another 521 units and is already 60% leased.

Downtown 1st will include 560 apartments. 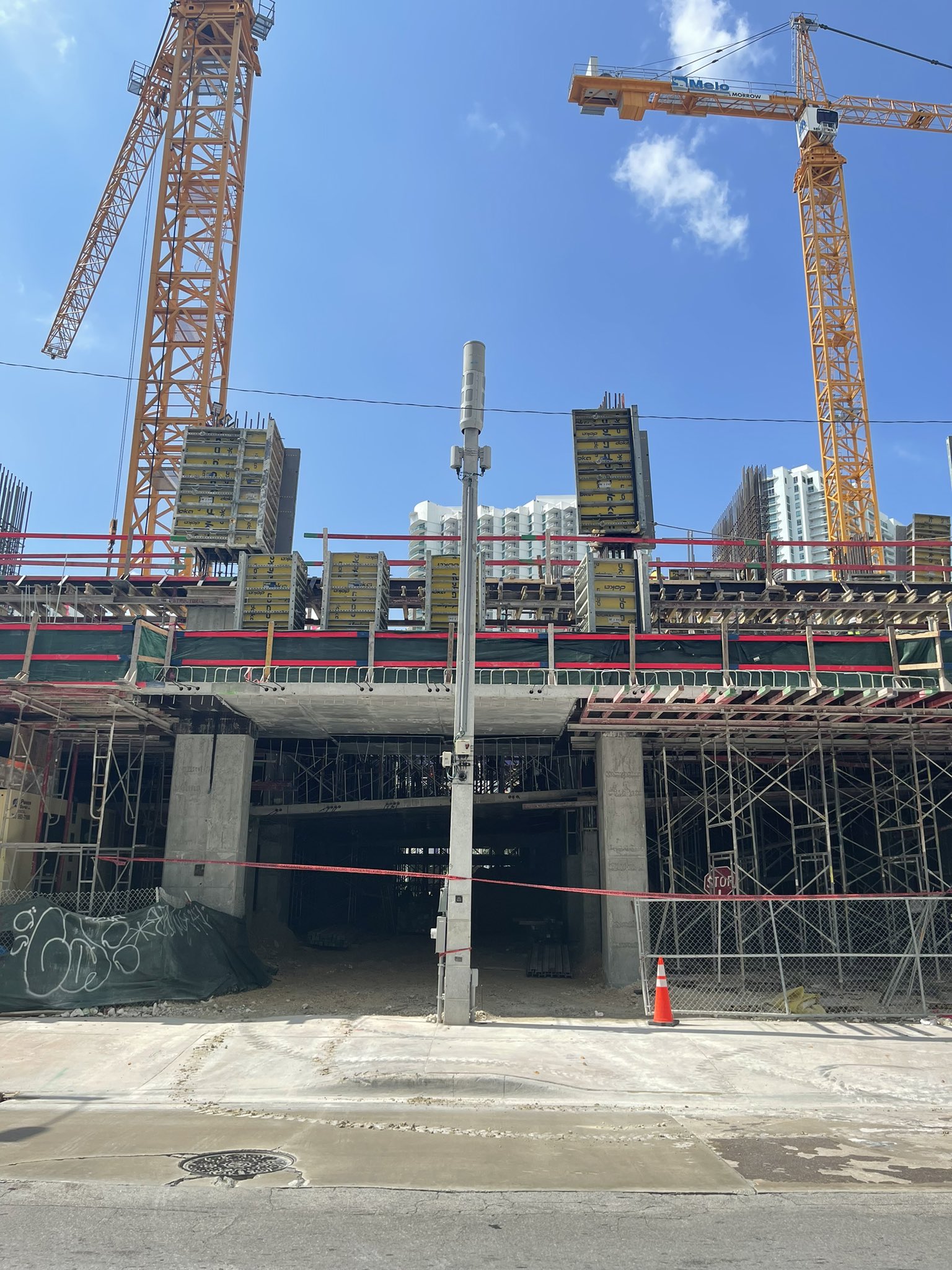 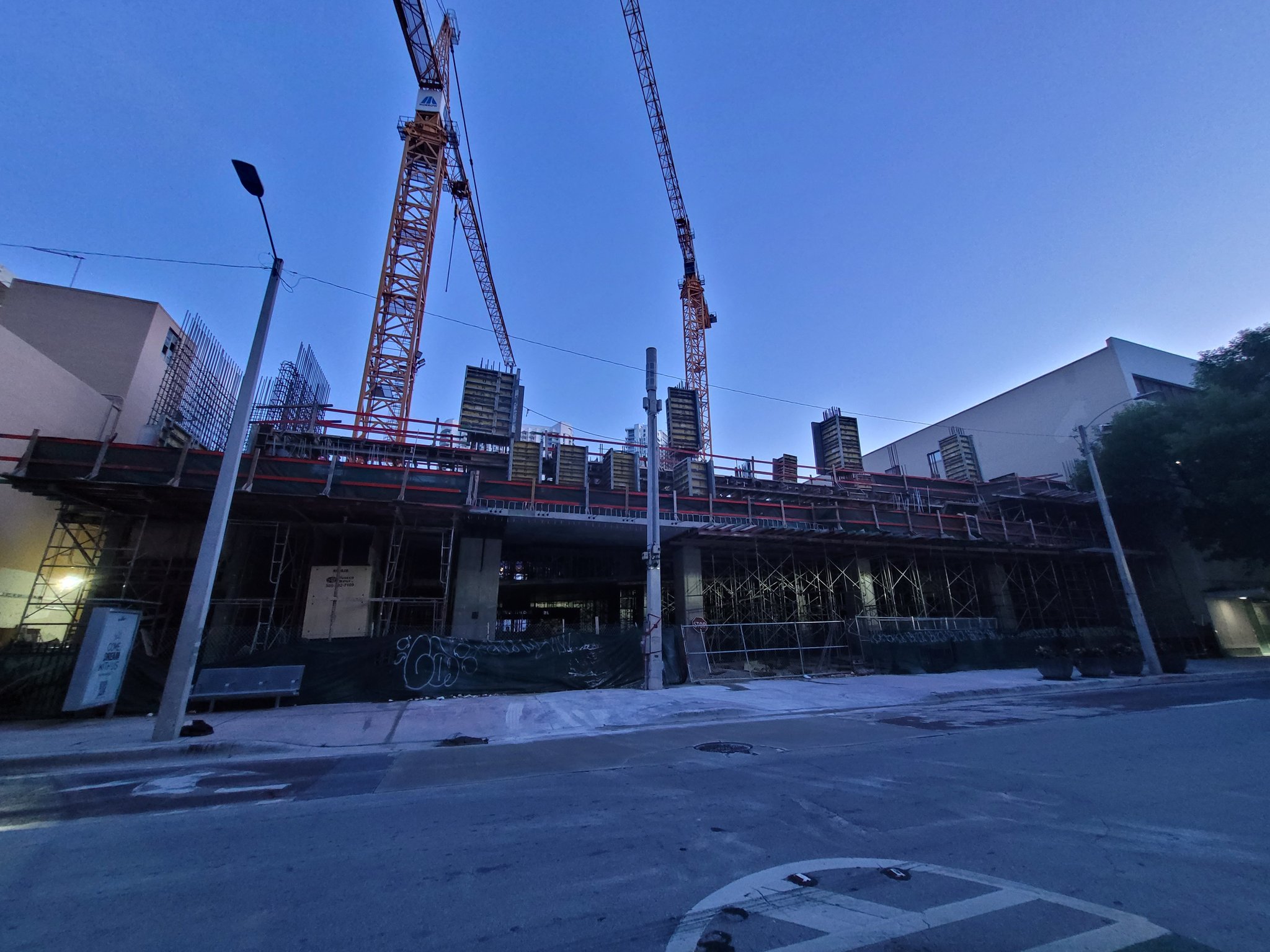 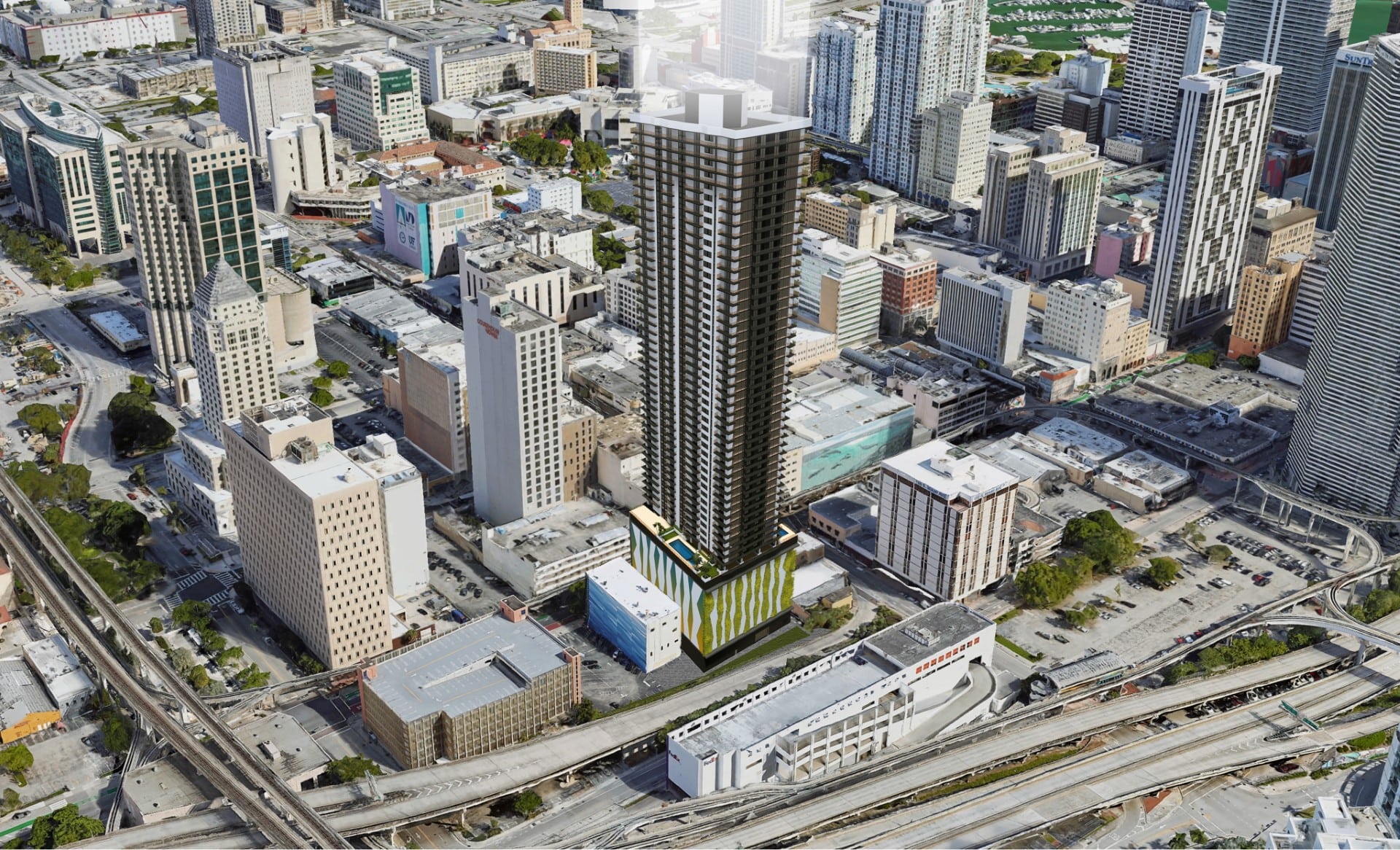 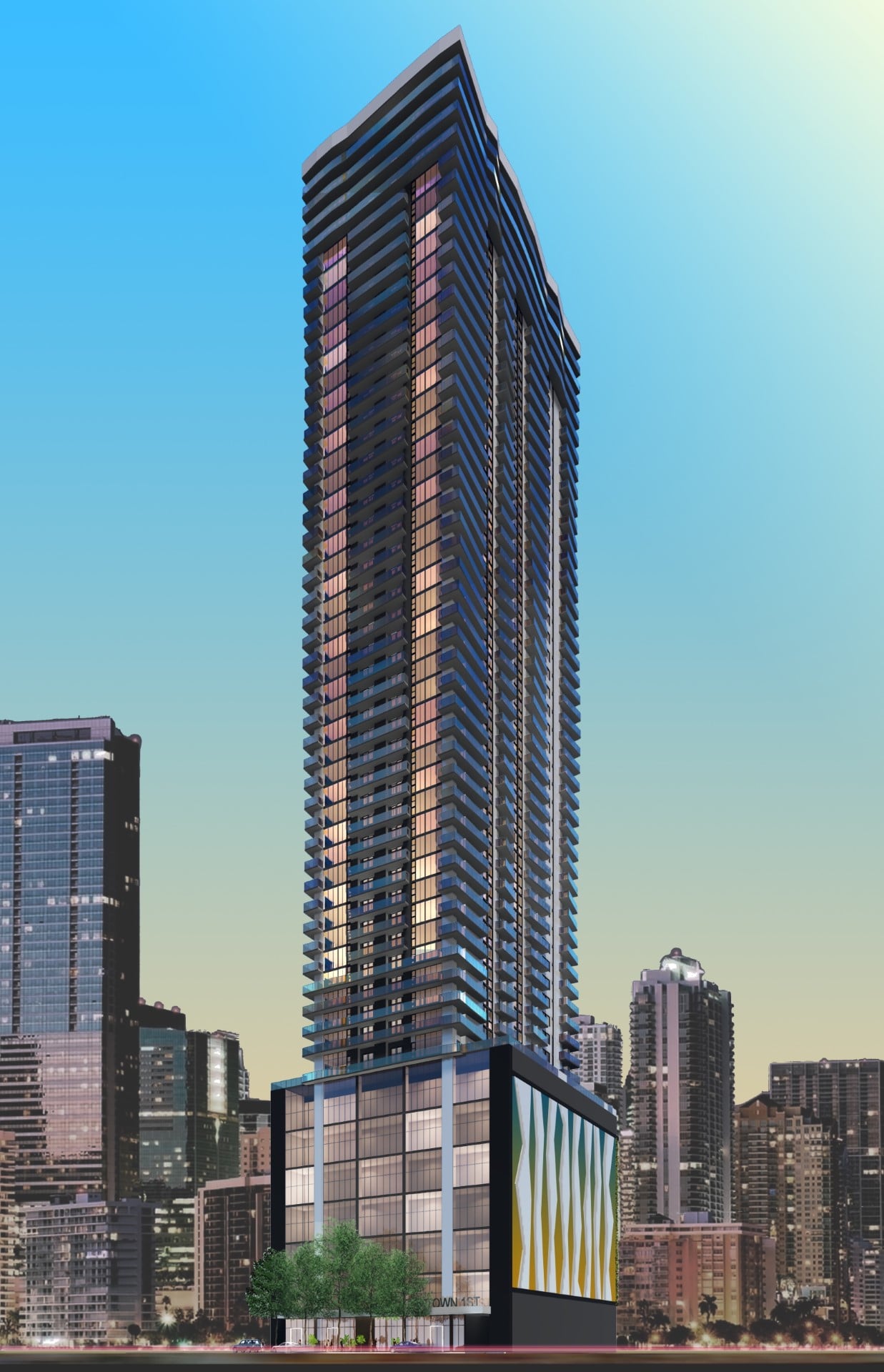 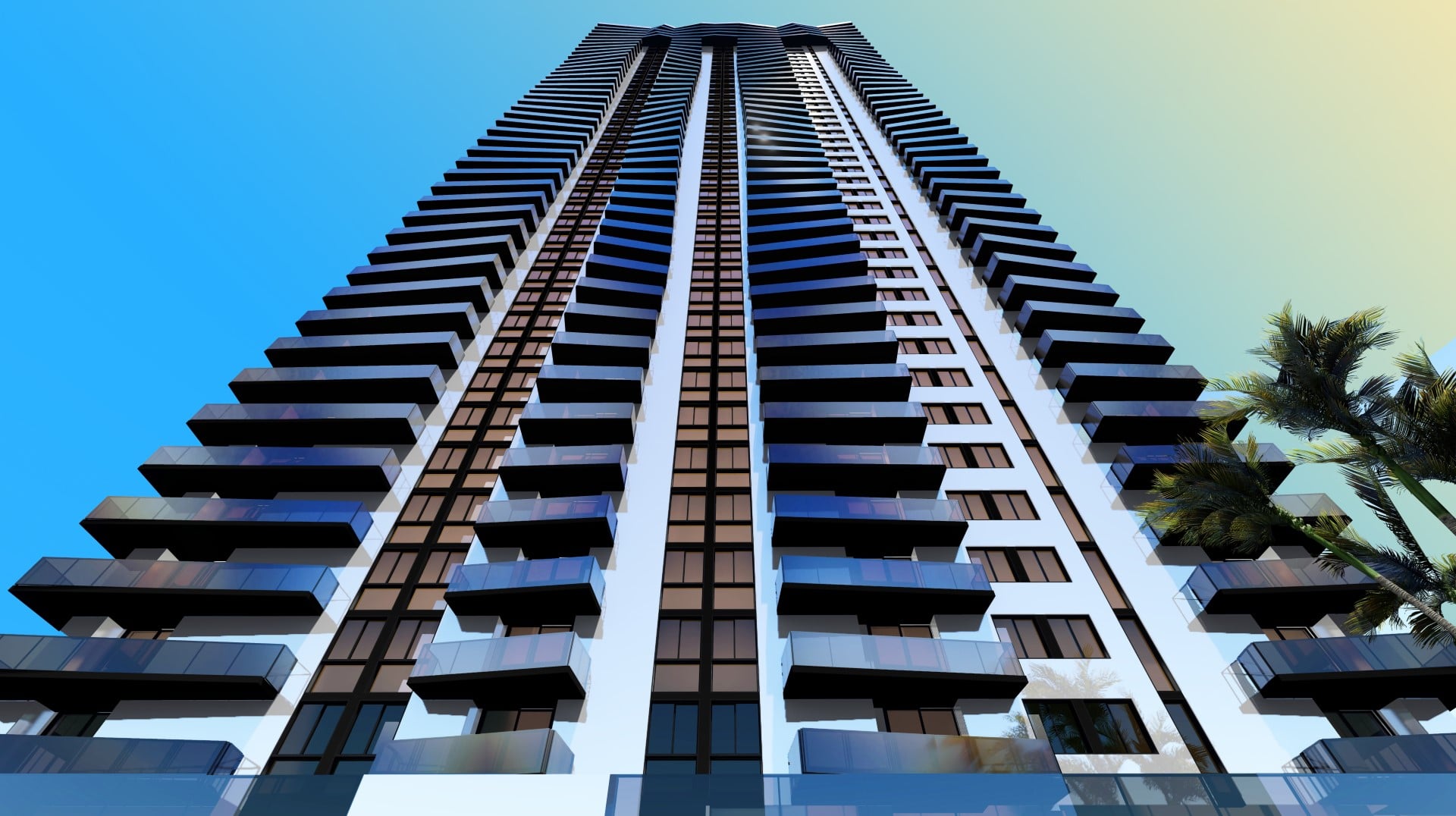 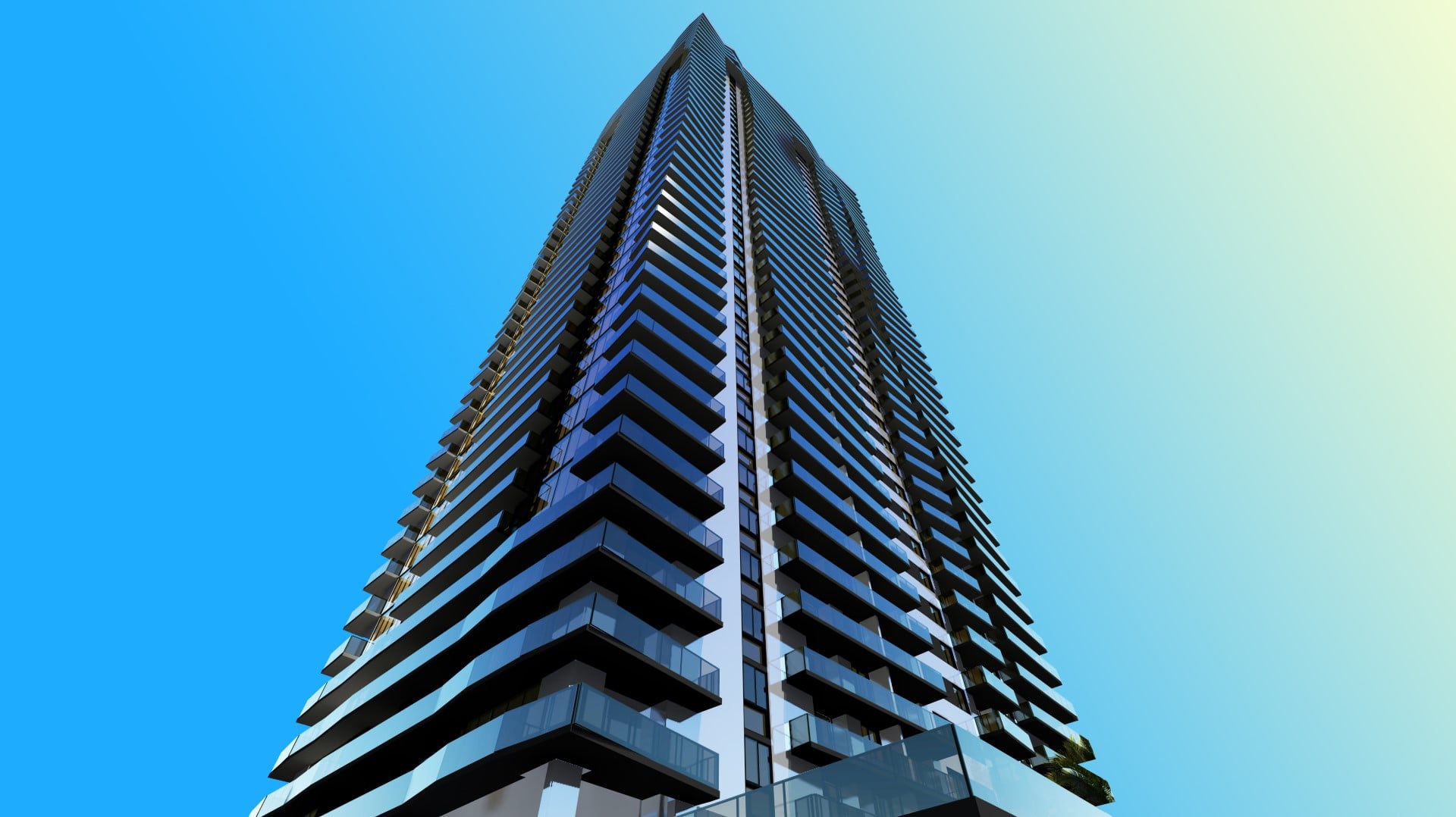 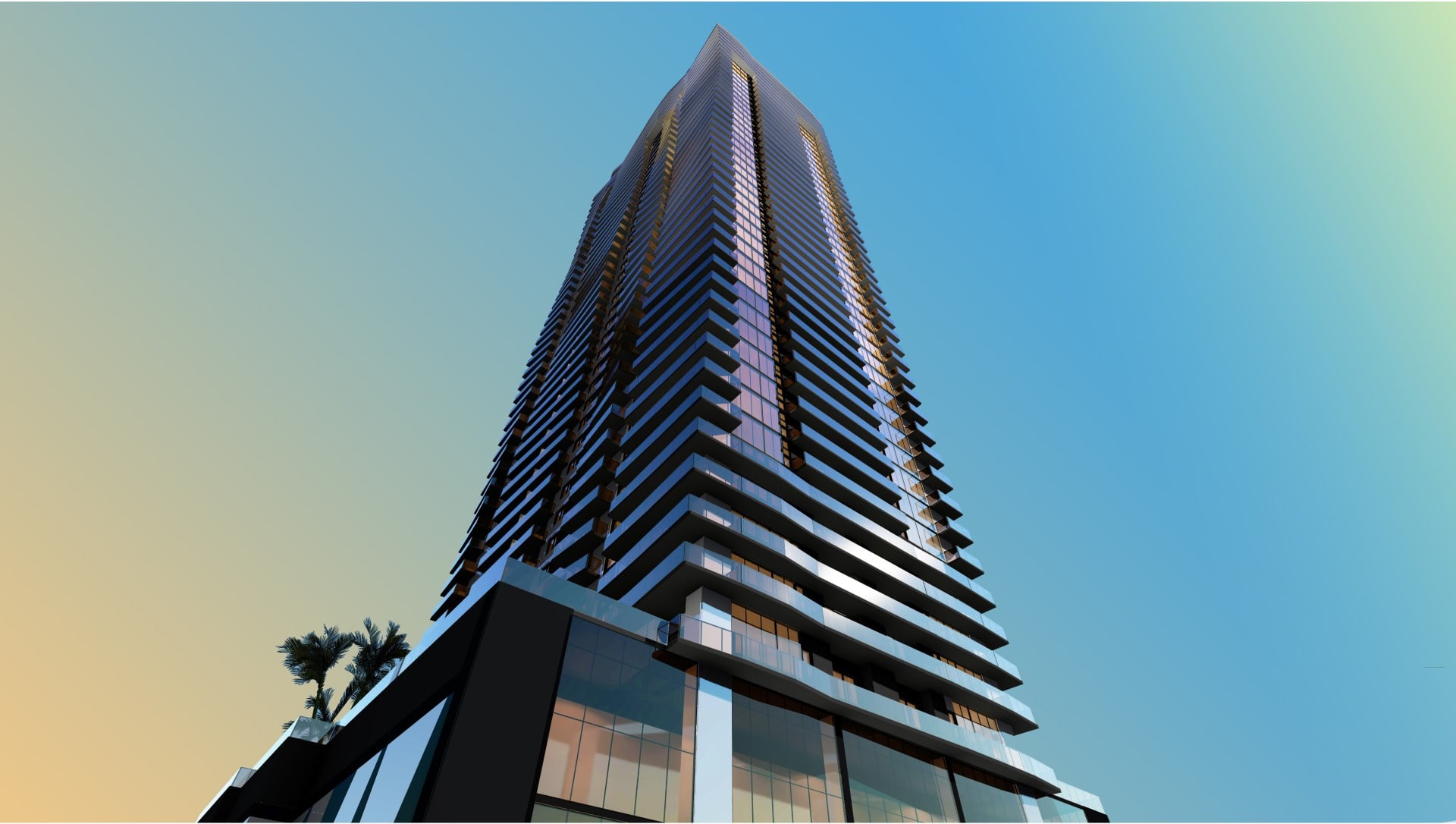 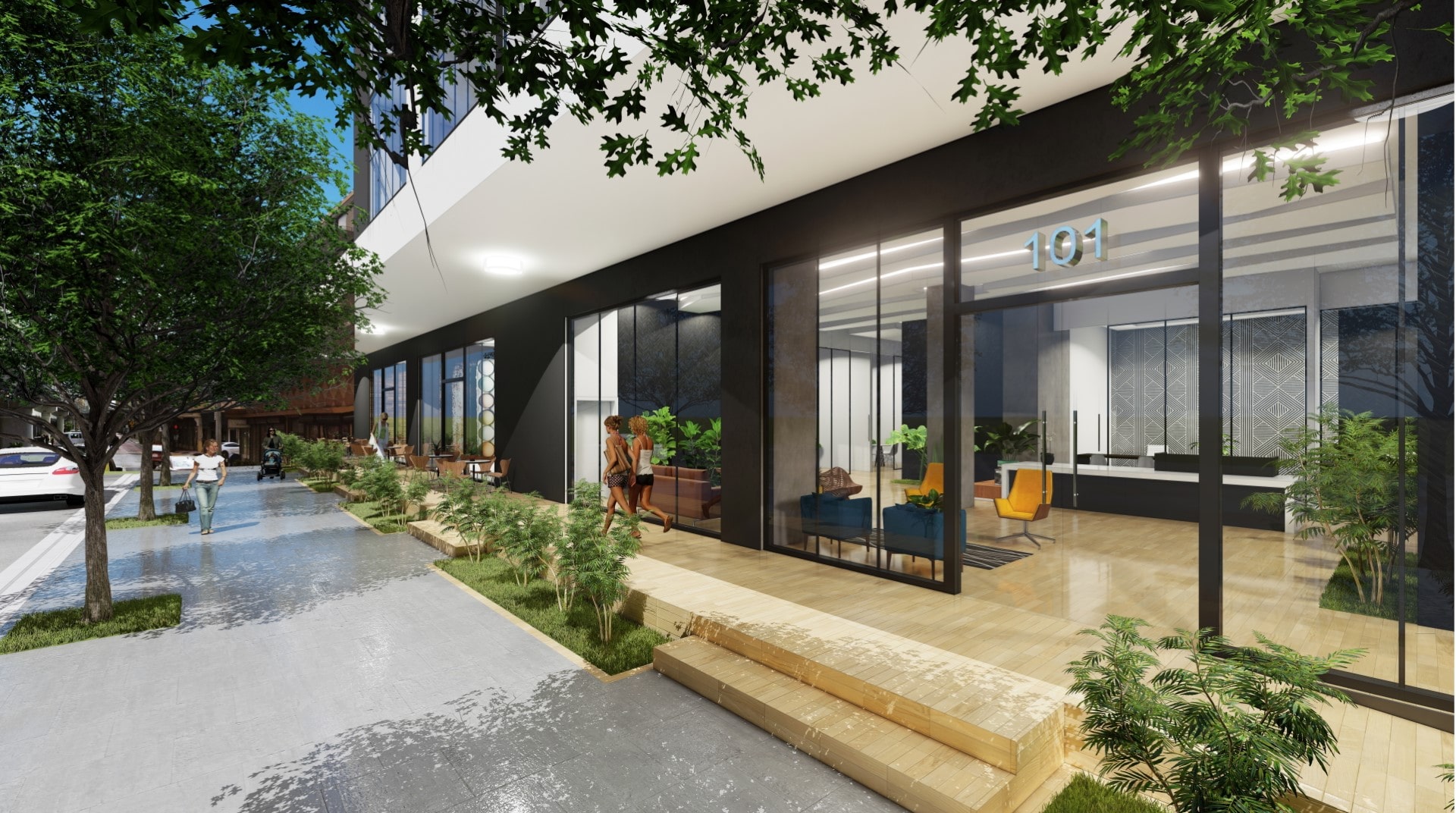 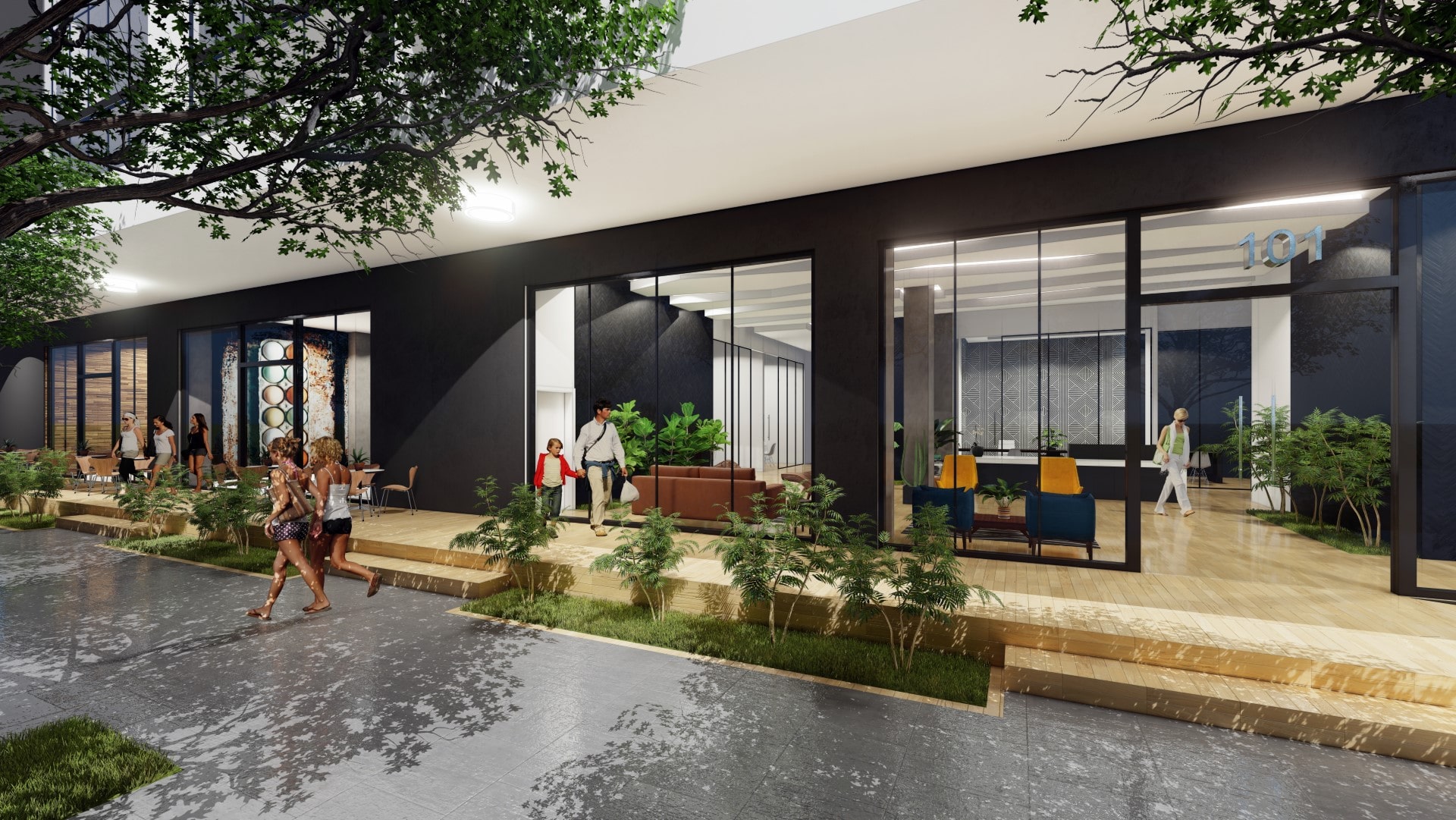