A group of tech leaders gathered on the rooftop helipad at One Thousand Museum earlier this month for a Barry’s workout to benefit charity.

Mayor Francis Suarez was among those who attended the event, which benefited the Center for Black Innovation’s Accelerator Program.

The helipad at One Thousand Museum is 700 feet above the ground, making it the highest in the U.S. outside of Los Angeles (where buildings were required to have one due to earthquakes). It is also among the highest helipads in the world. 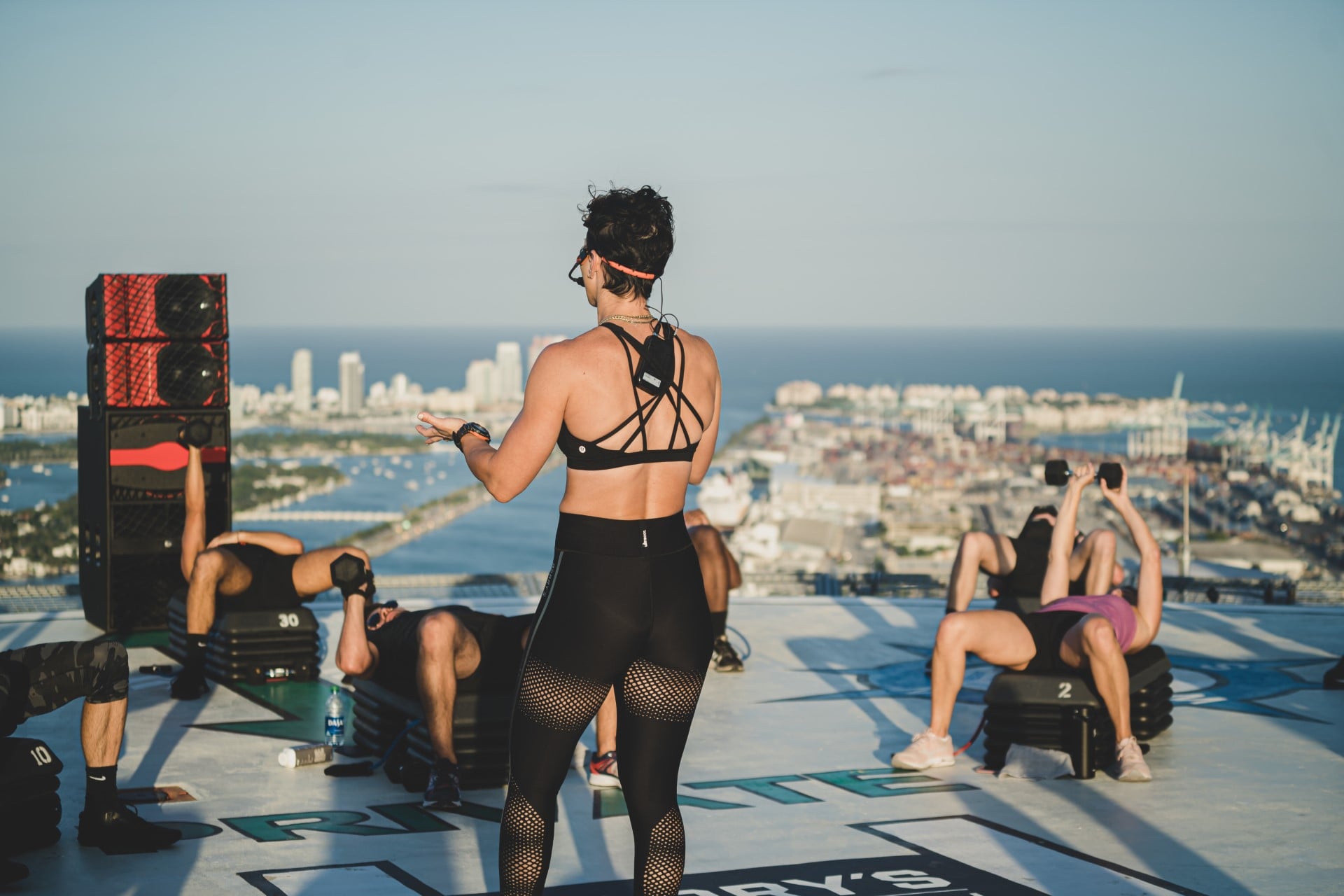 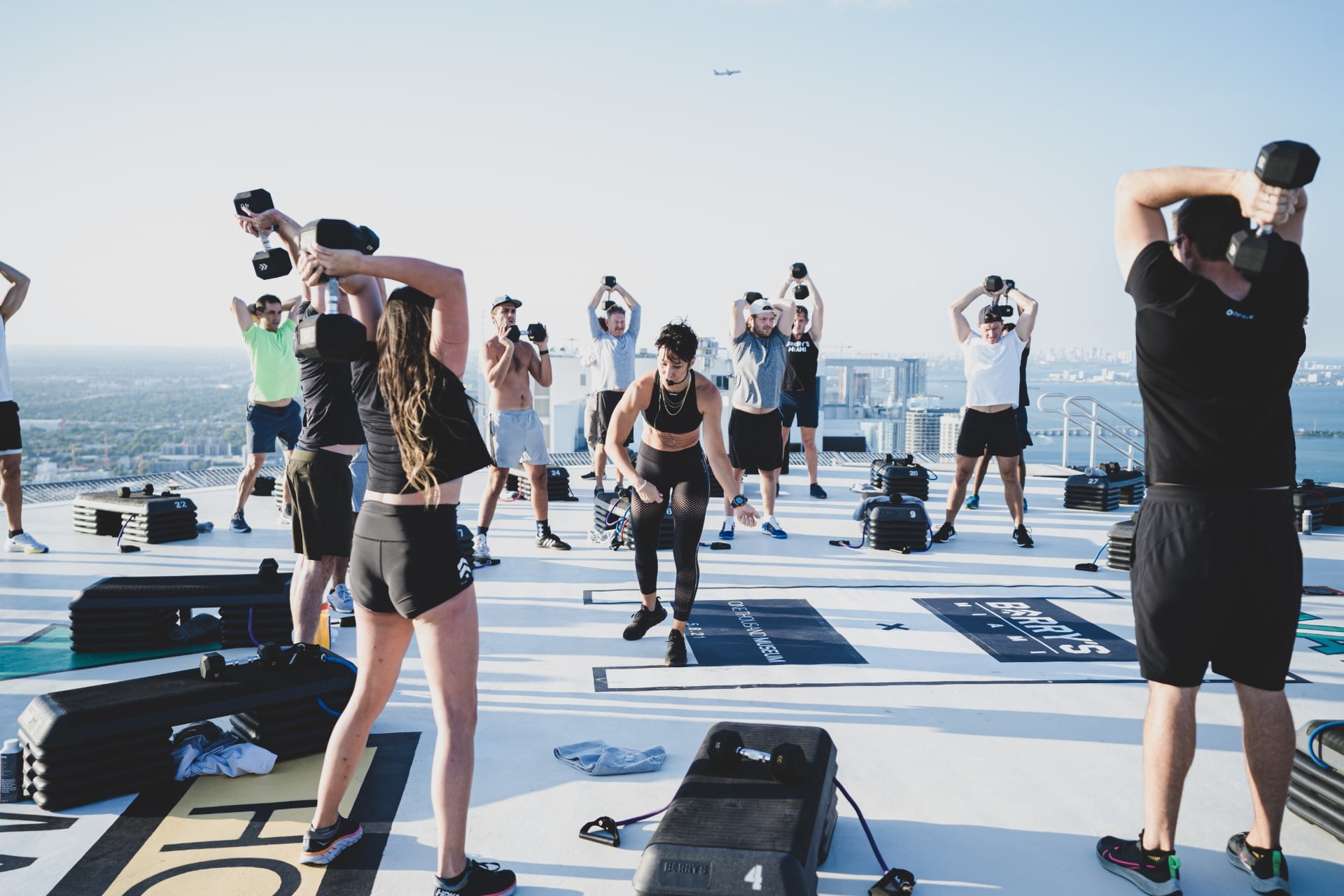 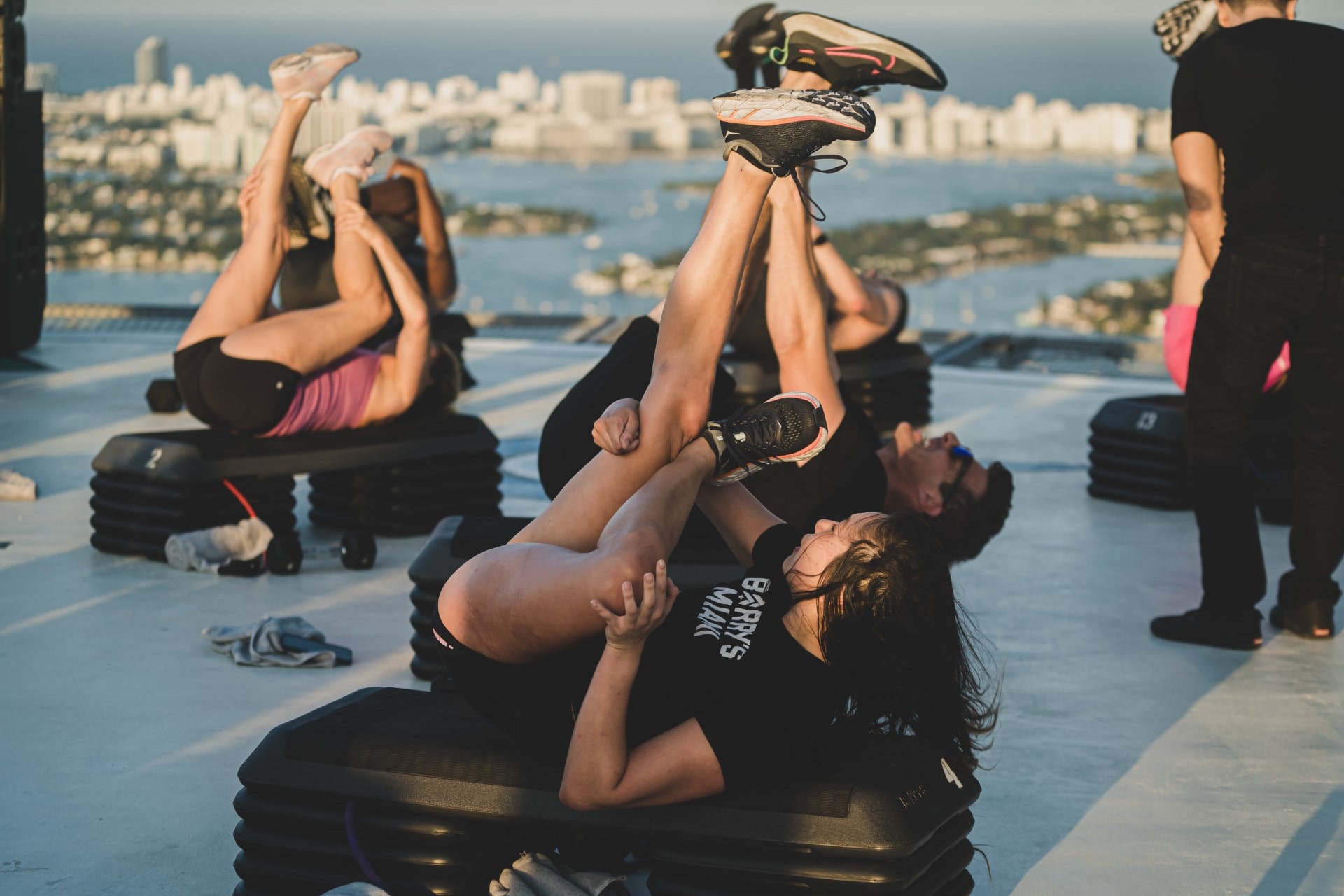 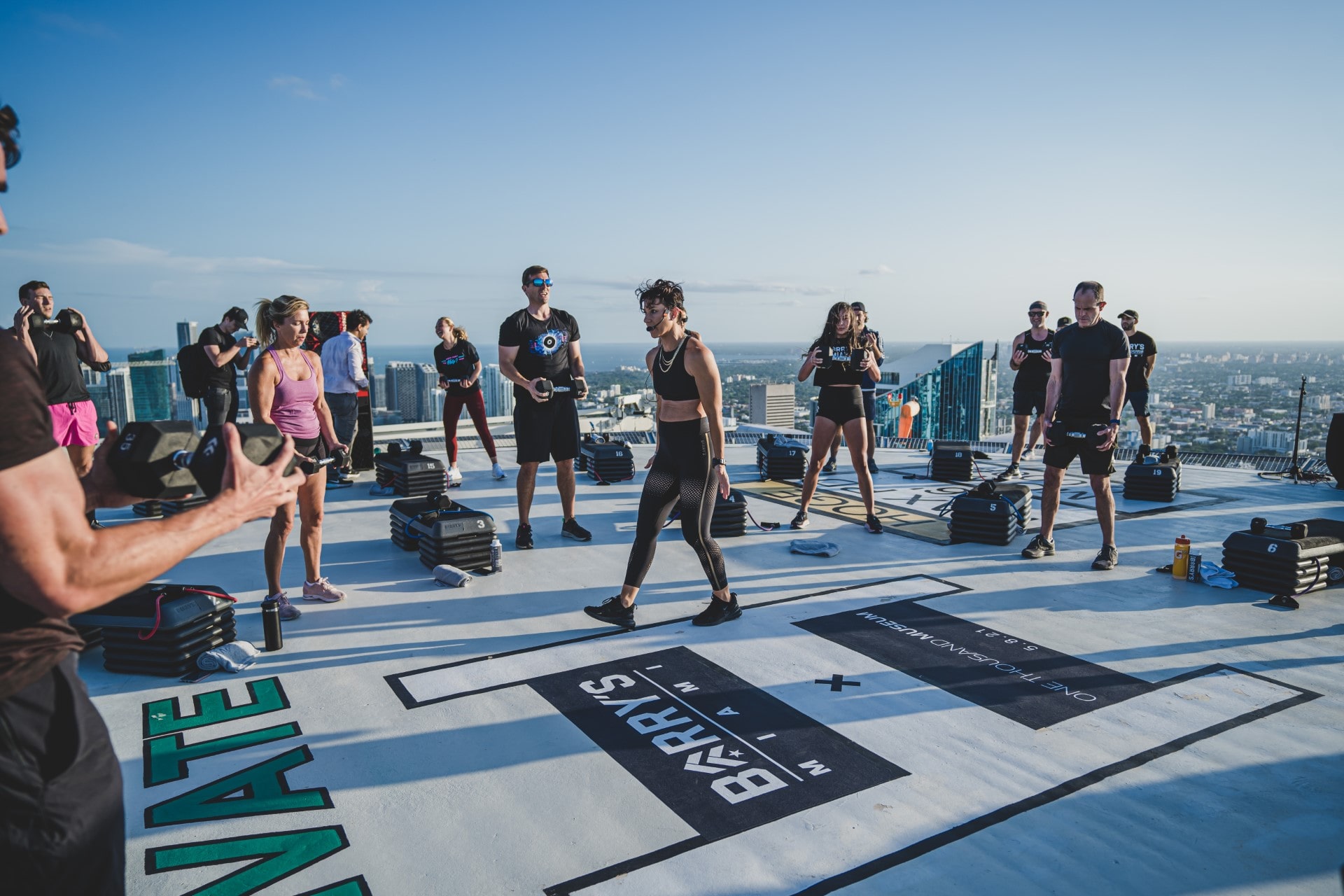