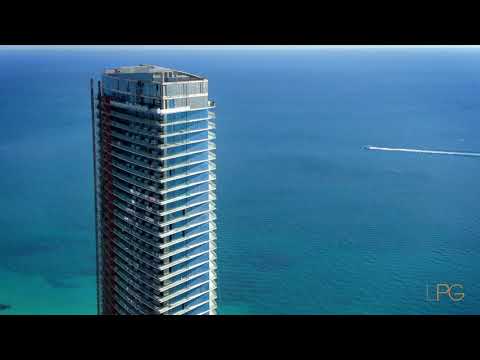 Video: First Look Inside $1B Residences By Armani Casa In Sunny Isles, Designed By Cesar Pelli

Two new videos have been released by the developers of Residences by Armani/Casa in Sunny Isles, showcasing both the interior and exterior of the under-construction project.

Over $800 million in condos have already been sold, representing more than 80 percent of units, the developers said.

César Pelli, who designed the Petronas Towers in Kuala Lumpur and Miami’s Adrienne Arsht Center for the Performing Arts, is designing the exterior.

Completion is set for November.