L&R also served as the shell contractor at Miami Plaza, a 35-story tower that recently topped off.

Both Miami Plaza and Downtown 5th are being developed by Melo Group.

Melo & L&R have a track record of speedy construction. Miami Plaza was at the same stage that Downtown 5th is currently in around April 2019 and topped off at 35 stories in December.

Miami Plaza will include 435 apartments, while Downtown 5th will have 1,042 units. 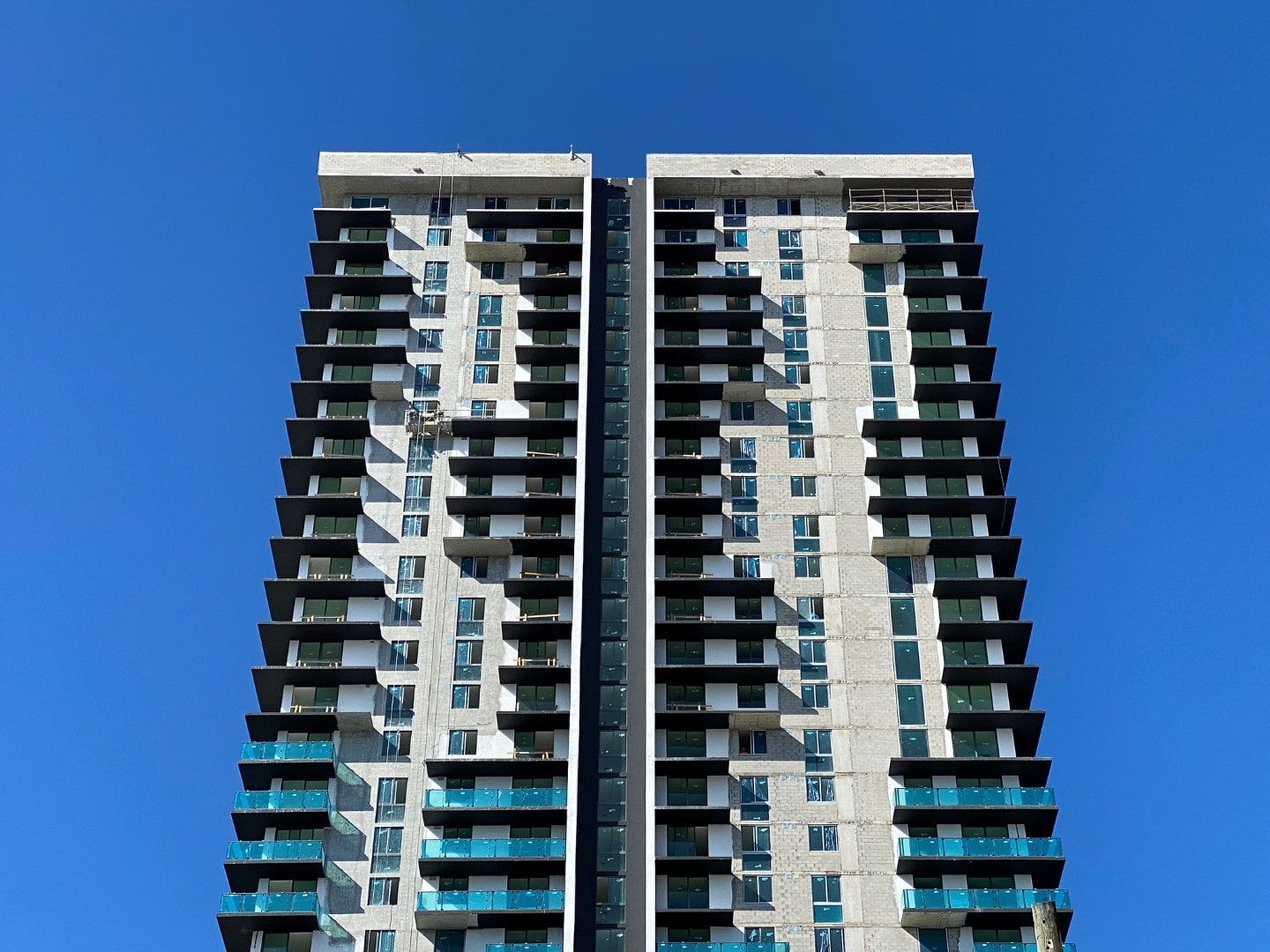 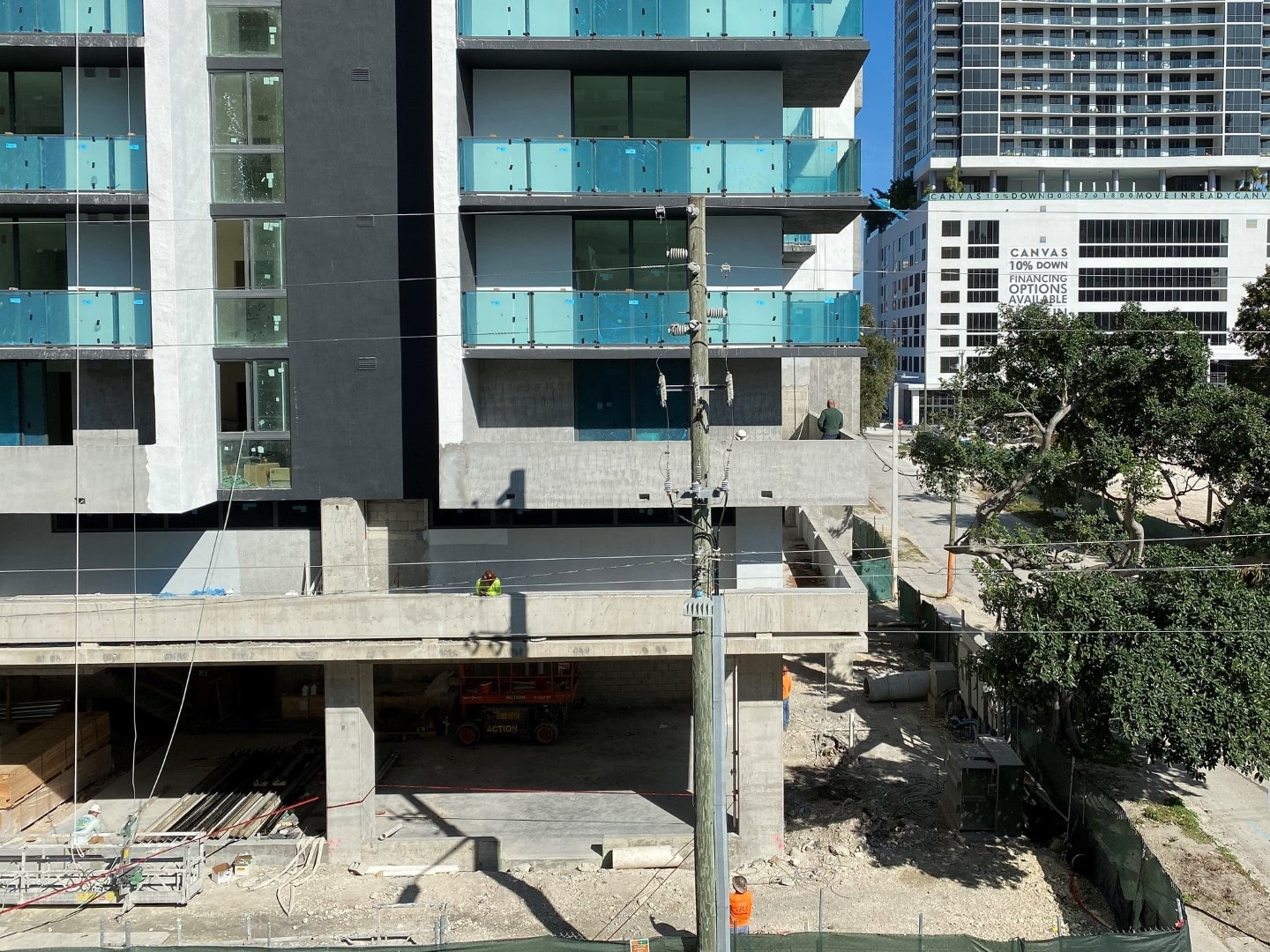 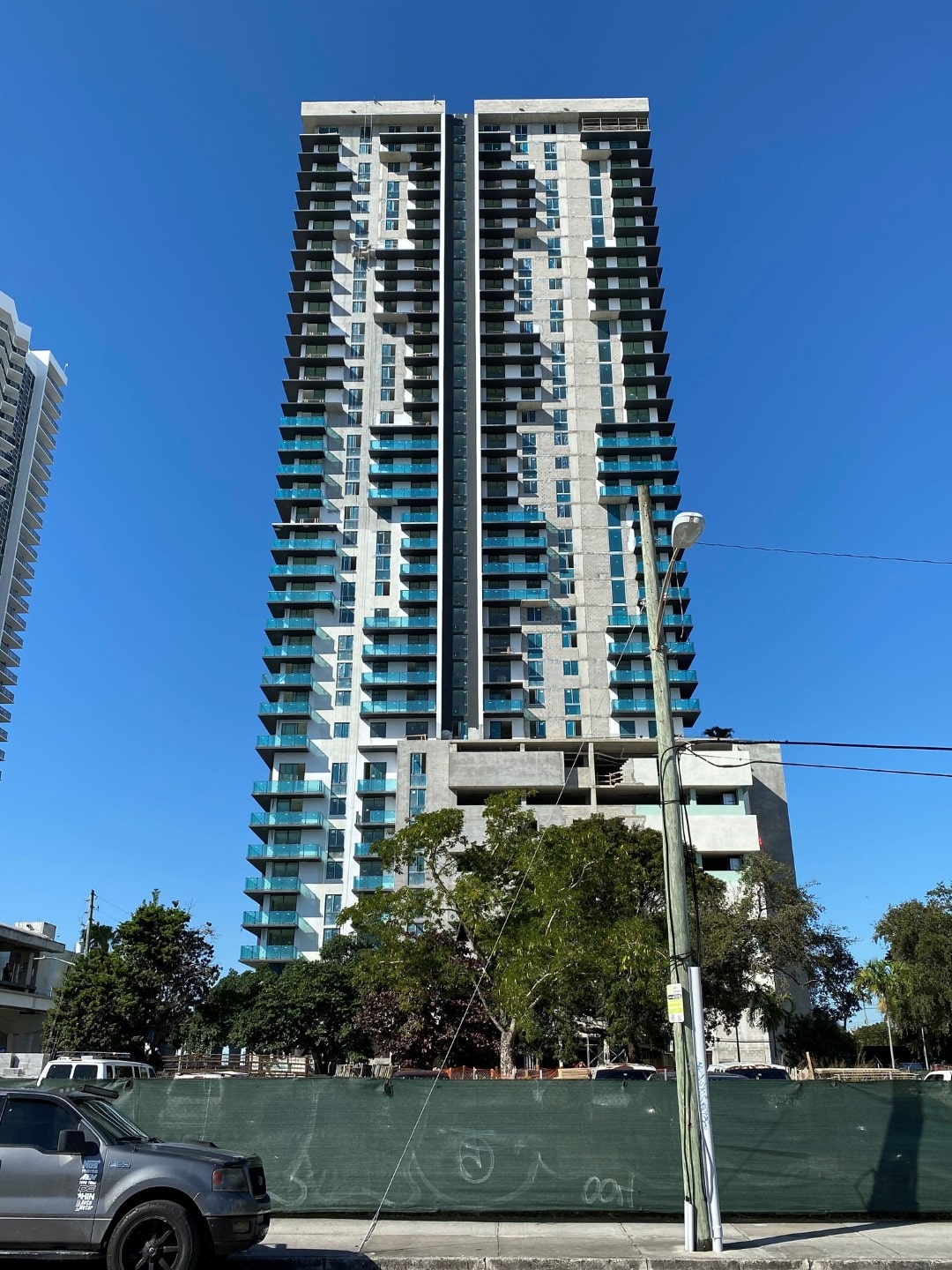 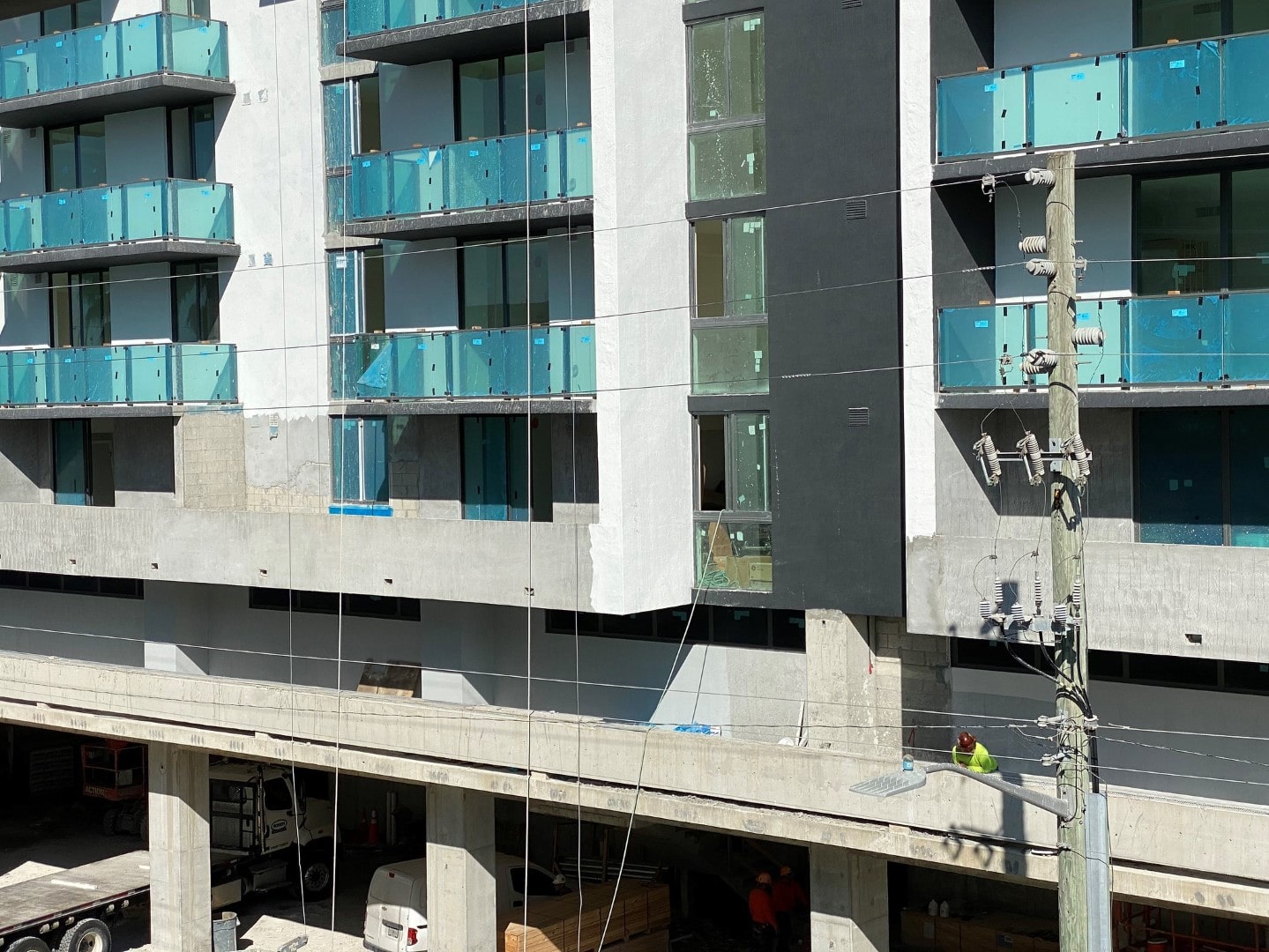 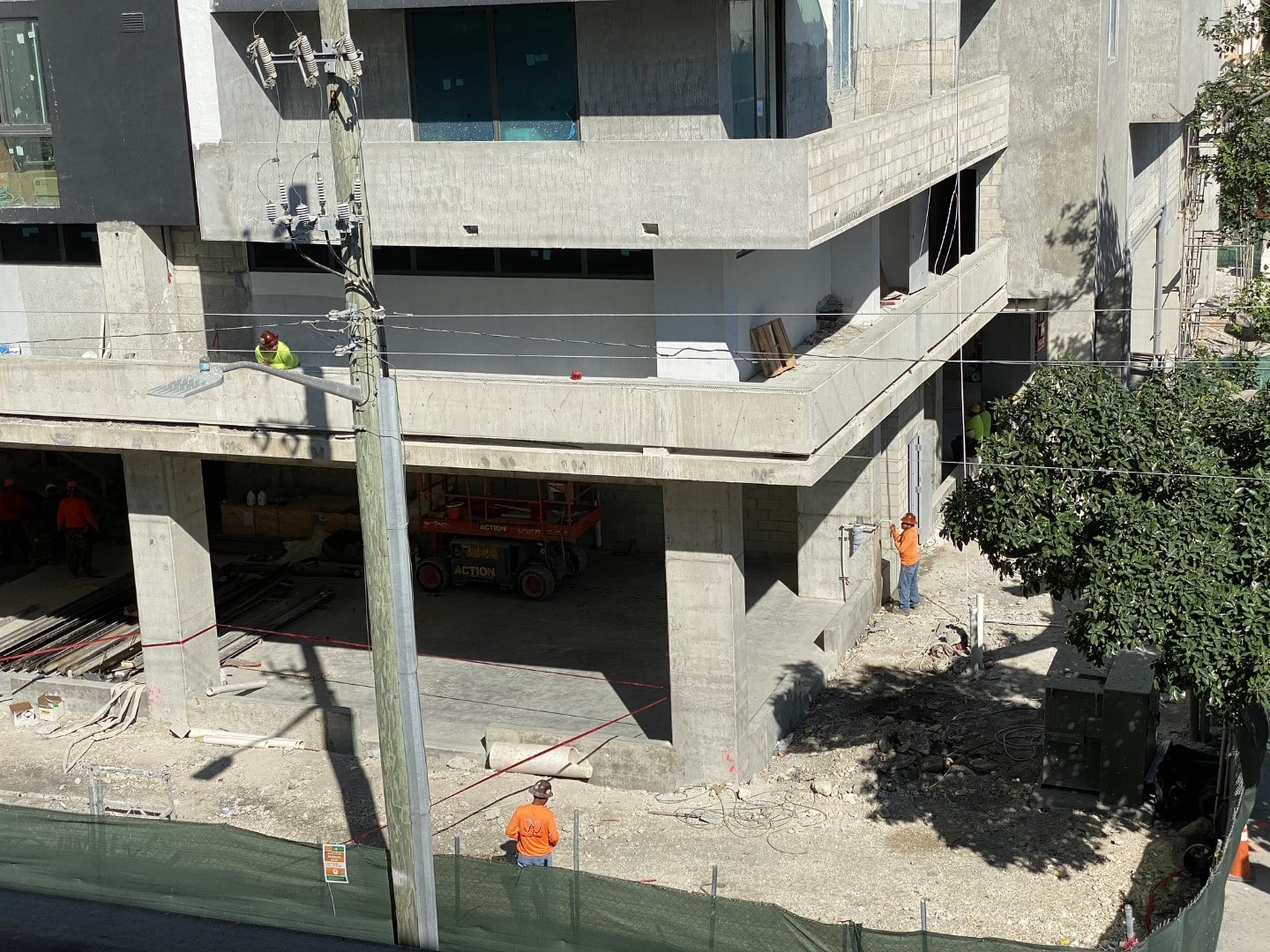