A kinetic façade that captures Miami’s breeze is now being installed at the under-construction 830 Brickell office tower, a new video shows.

The video, posted Friday to the Brickell Living Facebook group, shows installation underway, with the portions already installed flapping in the wind.

In addition to masking the parking and providing pleasing aesthetics, the aluminum panels allow air to flow through and ventilate the building, permit visibility from the inside, and deflect Solar Heat Gain, according to the manufacturer.

830 Brickell topped off in June as the second tallest office tower in Miami, with completion scheduled for later this year.

To see the video of the kinetic façade in action at 830 Brickell, click here. 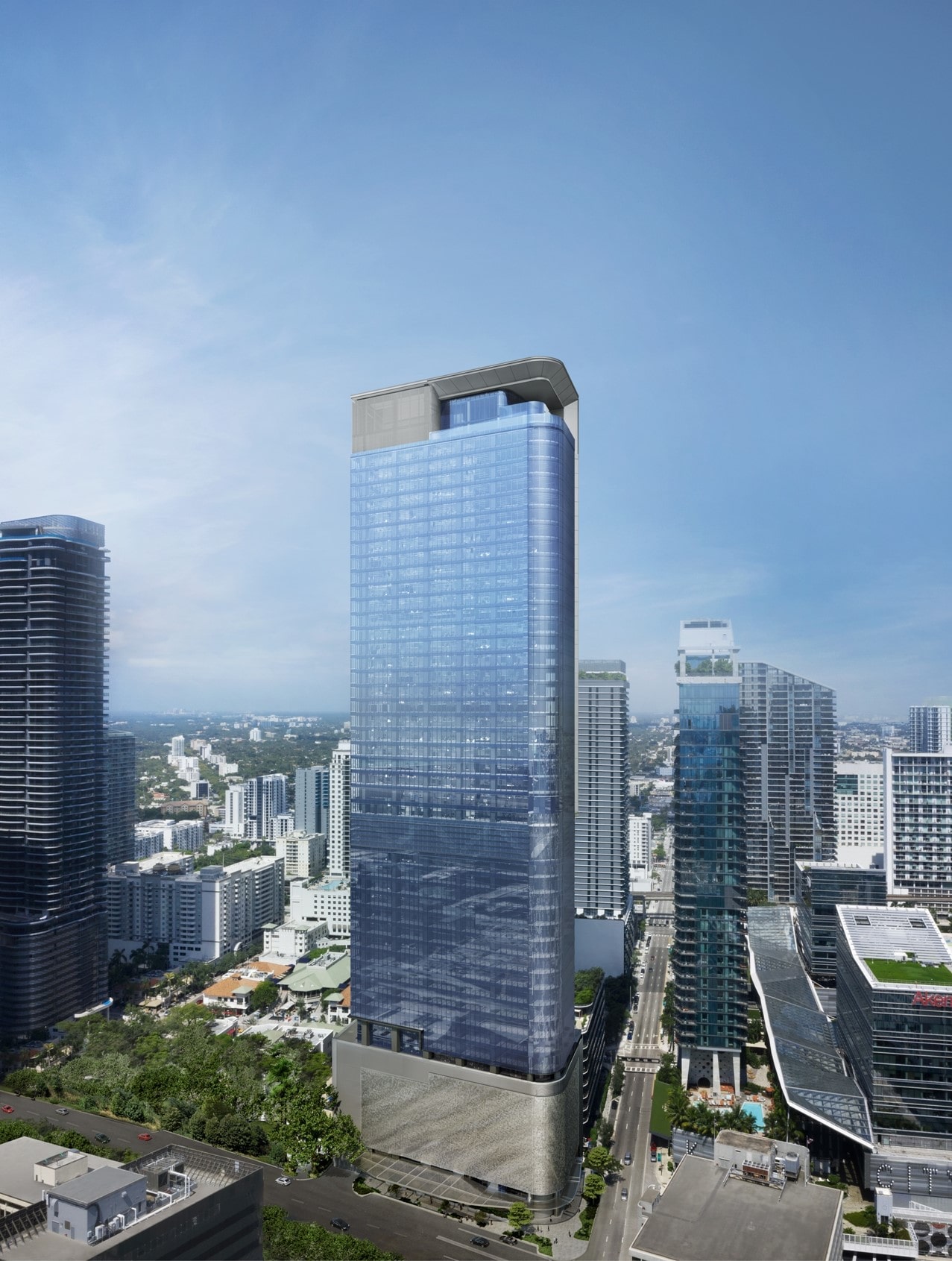 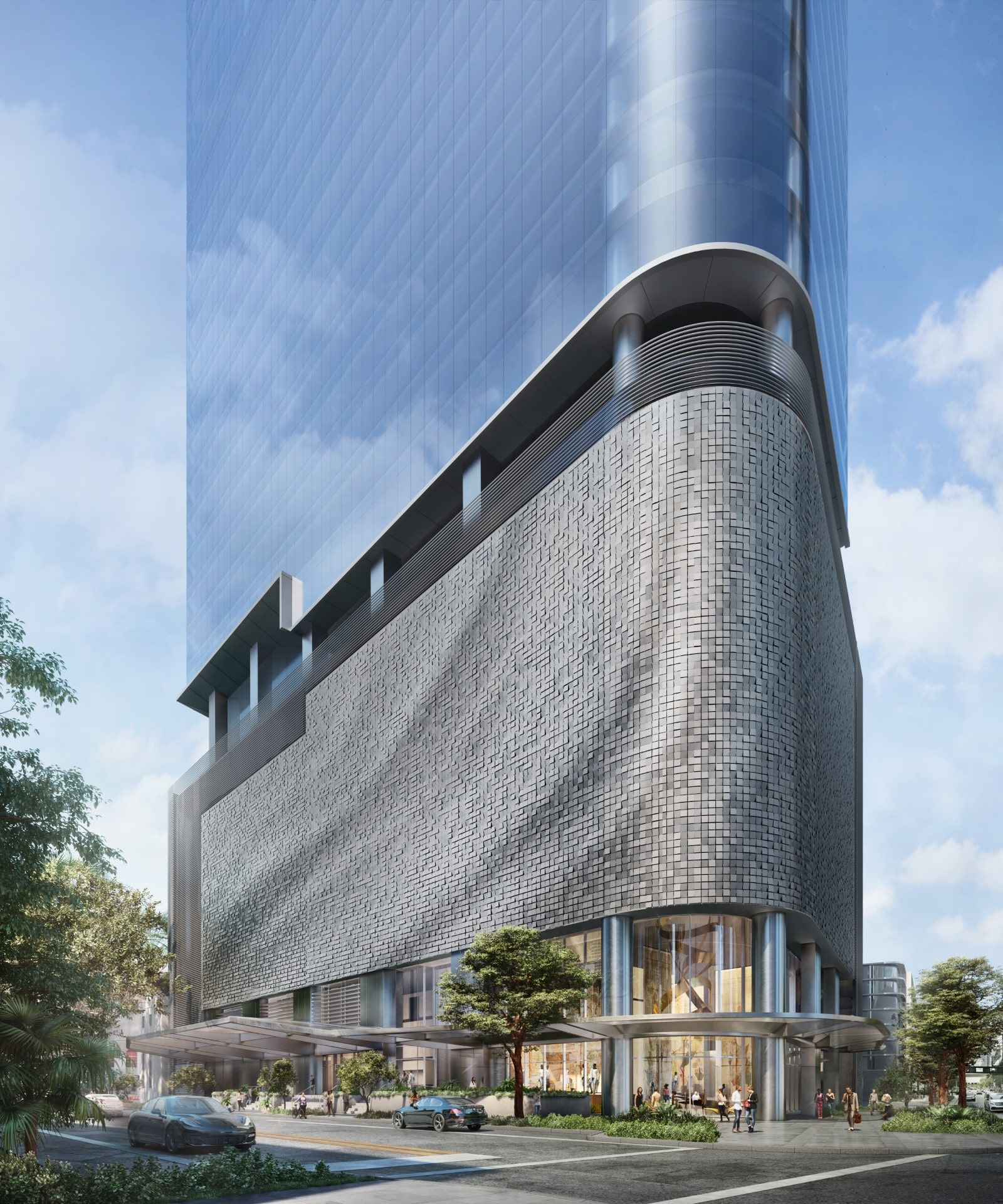