Developer Russell Galbut won approval yesterday from Miami Beach commissioners for a plan that will bring a new park and high-rise condo tower to Alton Road.

As part of the deal, the developer will pay for and oversee construction of a 3 acre park. It will be connected to the baywalk that runs through South Pointe Park by a pedestrian bridge, which itself will be paid for by taxpayers through a bond issuance approved last week.

The old South Shore hospital on the future park site must be demolished within six months after approval of the new project and appeal periods have expired. The park must then be completed eight years after a construction permit for the new tower is issued.

Galbut will be able to flip the property to another developer after obtaining the upzoning, as long as he or his family retains 10% ownership.

The tower height was approved yesterday by commissioners to increase to 519 feet, higher than the 484 feet previously approved by city boards.

A second reading is scheduled in December. 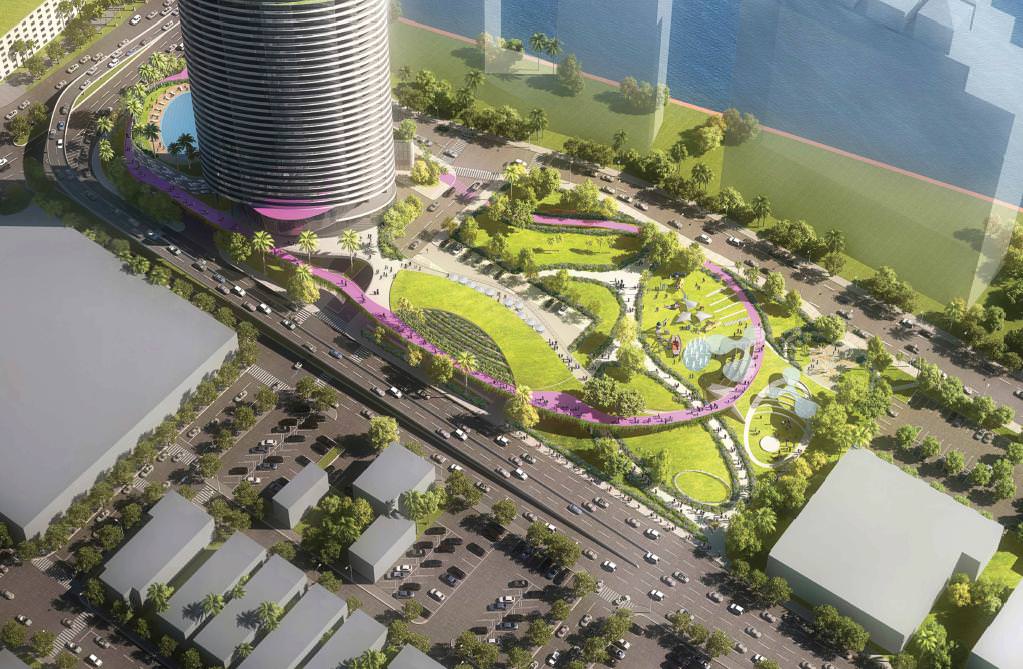 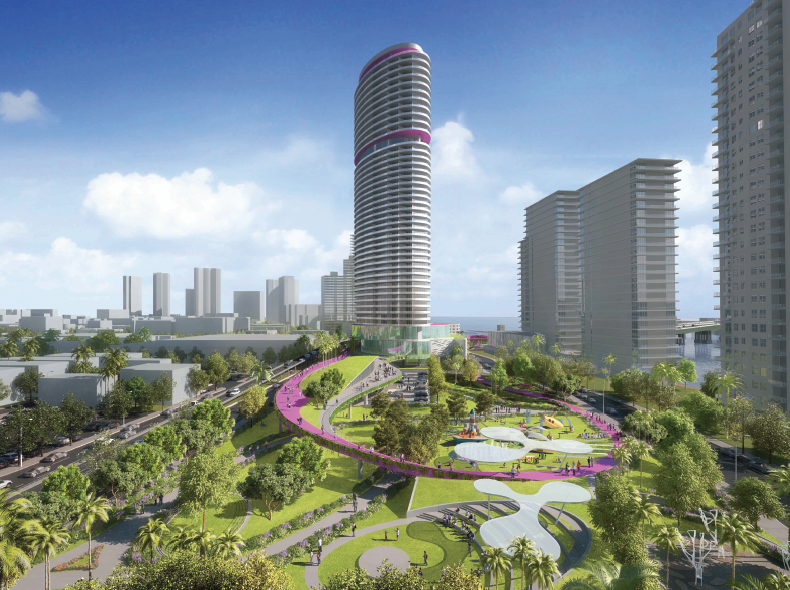 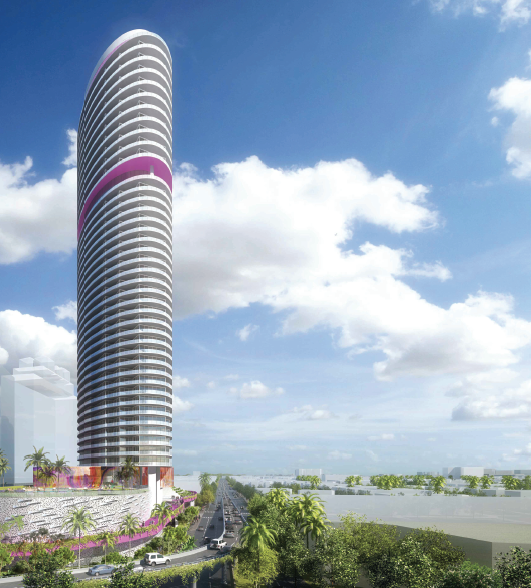 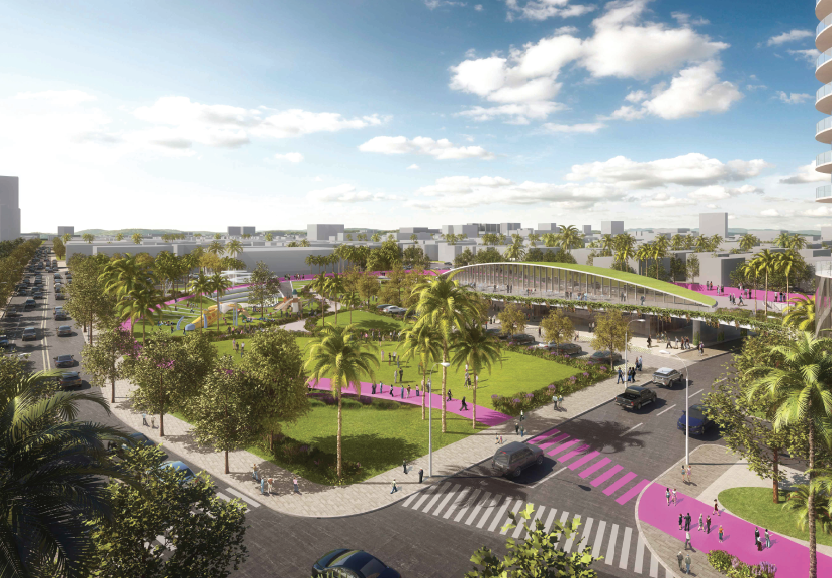 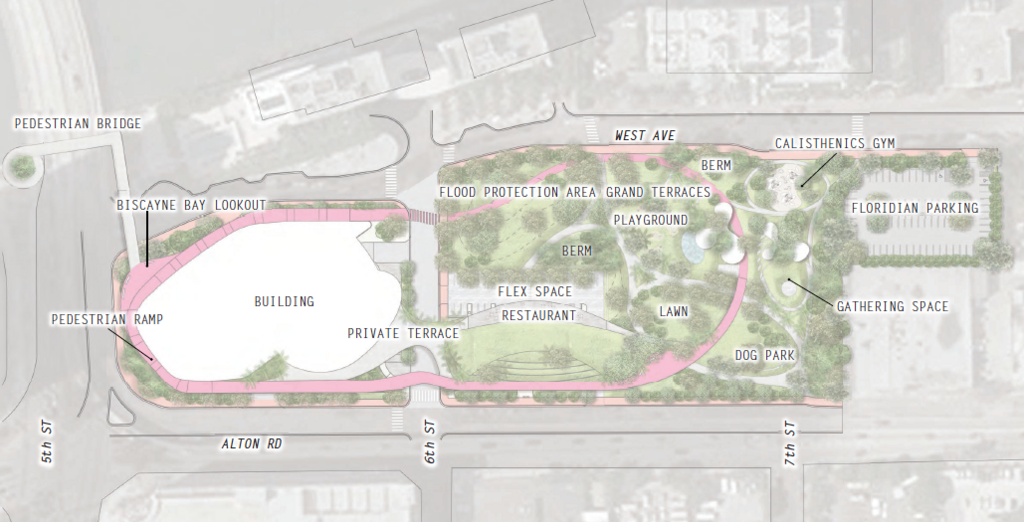