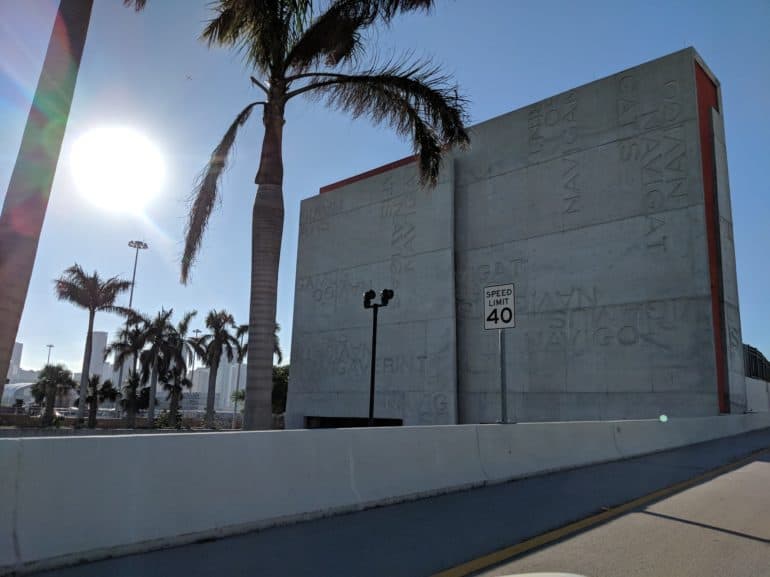 PortMiami’s five-year-old tunnel has been sealed after the Coast Guard declared an emergency ahead of Hurricane Dorian.

Zulu means that there is a possibility of sustained winds above 39 miles per hour within 24 hours. No vessels may enter the port during this time, unless the Coast Guard Captain of the Port grants permission.

Miami Tunnel CEO Chris Hodgkins said the tunnel was placed under hurricane readiness in response to the declaration.

Both in and out tunnels were closed (there are actually two tunnels in each direction), with flood gates activated. All tunnel personnel are on deck for the lockdown, Hodgkins said.

The Tunnel reopens once the Coast Guard lifts Condition Zulu.