Video: Sky Lounge At One Thousand Museum, Just Below Tallest Helipad Outside L.A.

A Sky Lounge and helipad are under construction at Zaha Hadid’s One Thousand Museum tower.

The helipad was poured last month will be the tallest in the U.S. outside of Los Angeles (there are eight taller helipads in L.A., where a fire code required a rooftop helipad on every building), and the 68th tallest in the world.  Helicopters as large as a Sikorsky S-92 will be able to land.

The top of the tower includes a Sky Lounge, along with an Aquatic Center and Fitness Center. Video of the sky lounge is below.

Also last month, the developer announced the sale of two half-floor units valued at over $13 million. 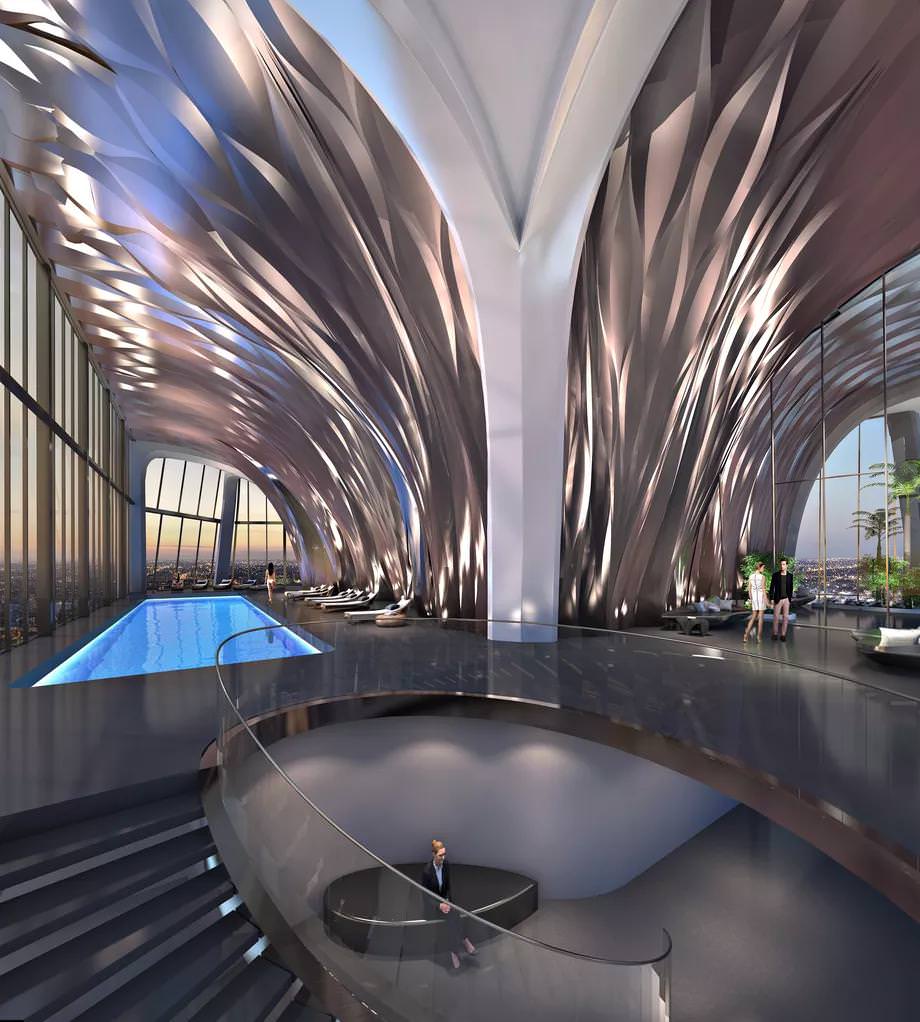 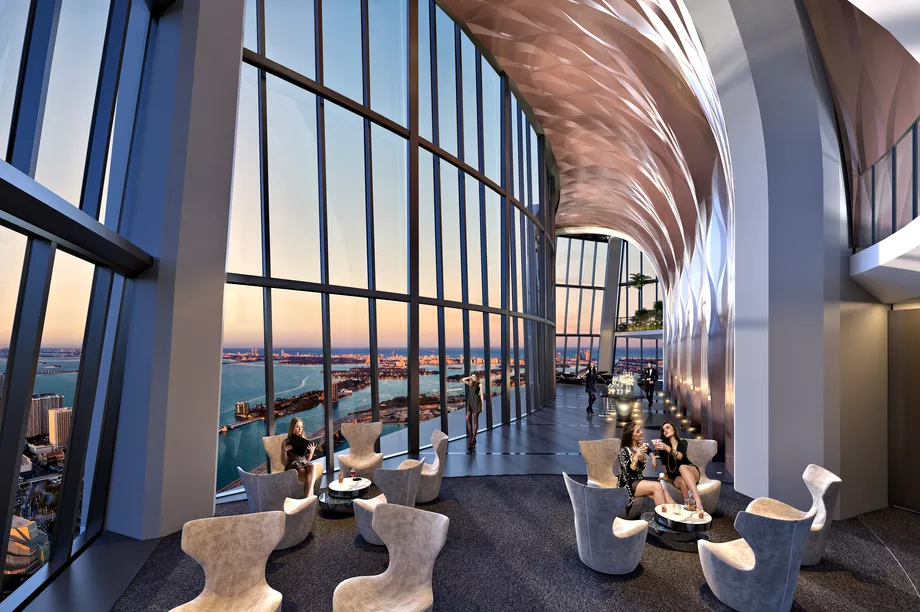