Vincent Scully Has Died. Here’s What ‘Most Influential Architecture Teacher Ever’ Though Of Miami

Architecture scholar Vincent Scully died at his home in Virginia last week at the age of 97.

After over six decades as a professor at Yale University, Scully spent 20 years living in Miami and teaching at the University of Miami.

Here are some of his thoughts about Miami, according to the Herald:

Art Deco District in South Beach… “wonderful for a city by the sea — it’s urban, and at the same time it says, ‘Holiday! Mediterranean fun!’ ” 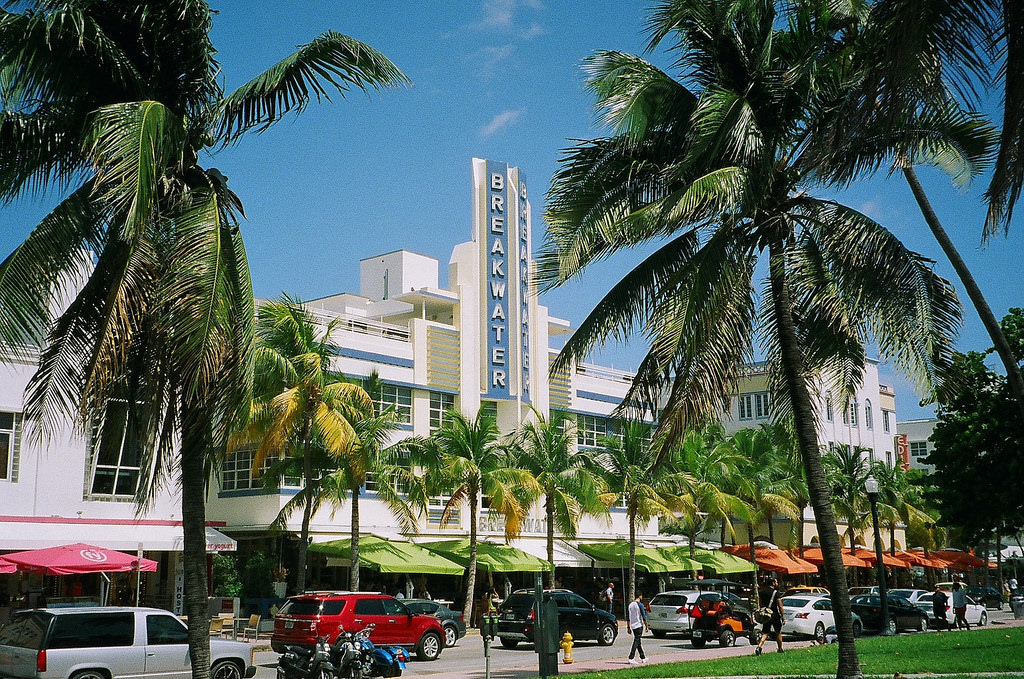 Arquitectonica-designed condos on Brickell Avenue… “Delightful, especially the one with the hole in the middle”  – and comparable to early Rem Koolhaas, he said.

Overall, he was said to have a love for Miami architecture and was excited by the new downtown skyline, although he thought that the city lacked “a great public space” due to the way it was originally laid out by Henry Flagler.