Brightline is being sued by Richard Branson’s Virgin Enterprises Ltd.

Virgin is seeking $251.3 million in damages over Brightline’s decision to terminate a naming deal with the company.

According to the lawsuit, Brightline said it was terminating the deal in the summer of 2020, claiming that the “Virgin brand had ceased to constitute a brand of international high repute, largely because of matters related to the pandemic.”

Virgin claims that any suggestion that its name brand was tarnished is “cynical and spurious” and “completely false.”

Brightline first told Virgin in April 2020 that the brand was tarnishing its reputation, and served a notice to cure. Virgin then filed its own notice of termination in August.

Brightline continued to use the Virgin imagery on Twitter at the time the termination was filed – proof that the brand wasn’t in fact damaging its reputation, the suit claims.

The 20 year deal Brightline-Virgin deal began in 2018. The earliest it could have been terminated was 2023, when an early exit fee would have been charged.

The $251.3 being sought by Virgin includes what it would have collected through 2023, plus the early termination fee.

The lawsuit was filed in London on February 10, and was first reported by Law360. 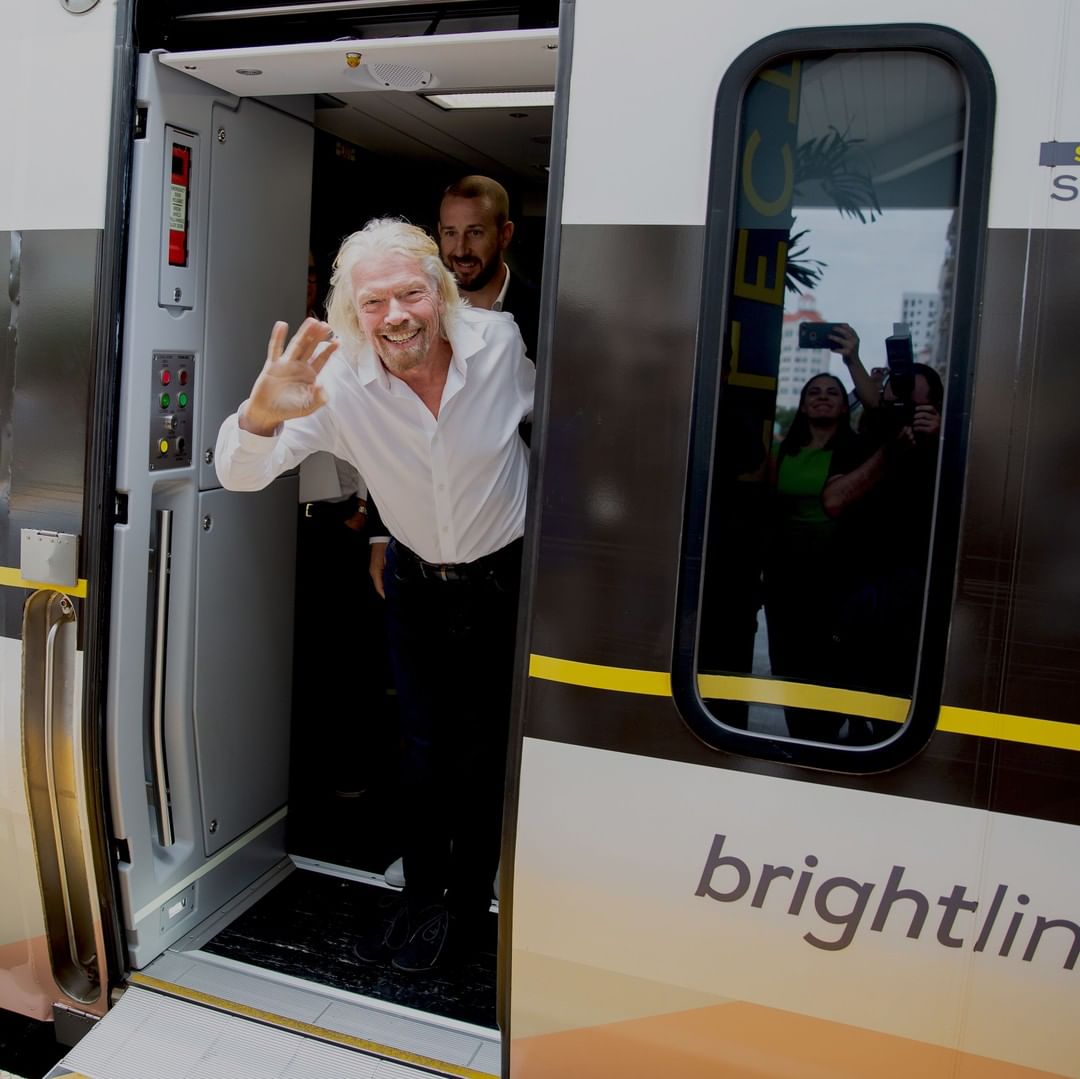