Virgin Trains (formerly Brightline) has named three locations as priorities for its next stations, but others are also being studied.

Boca Raton, PortMiami and Aventura are the “top priorities” for the company, a spokesperson told the Sun Sentinel.

Those stations could open in 2020.

Stations at Fort Lauderdale Airport and the city of Hollywood are also now being studied by the company, according to city and economic development officials cited by the paper.

In Boca, the company wants to build a residential project on city land, and for the city to pay for a parking garage. Boca Magazine estimates the package being asked for by the company could be worth at least $35 million.

Brightline passed 1 million riders in June, about a year after opening its Miami station. 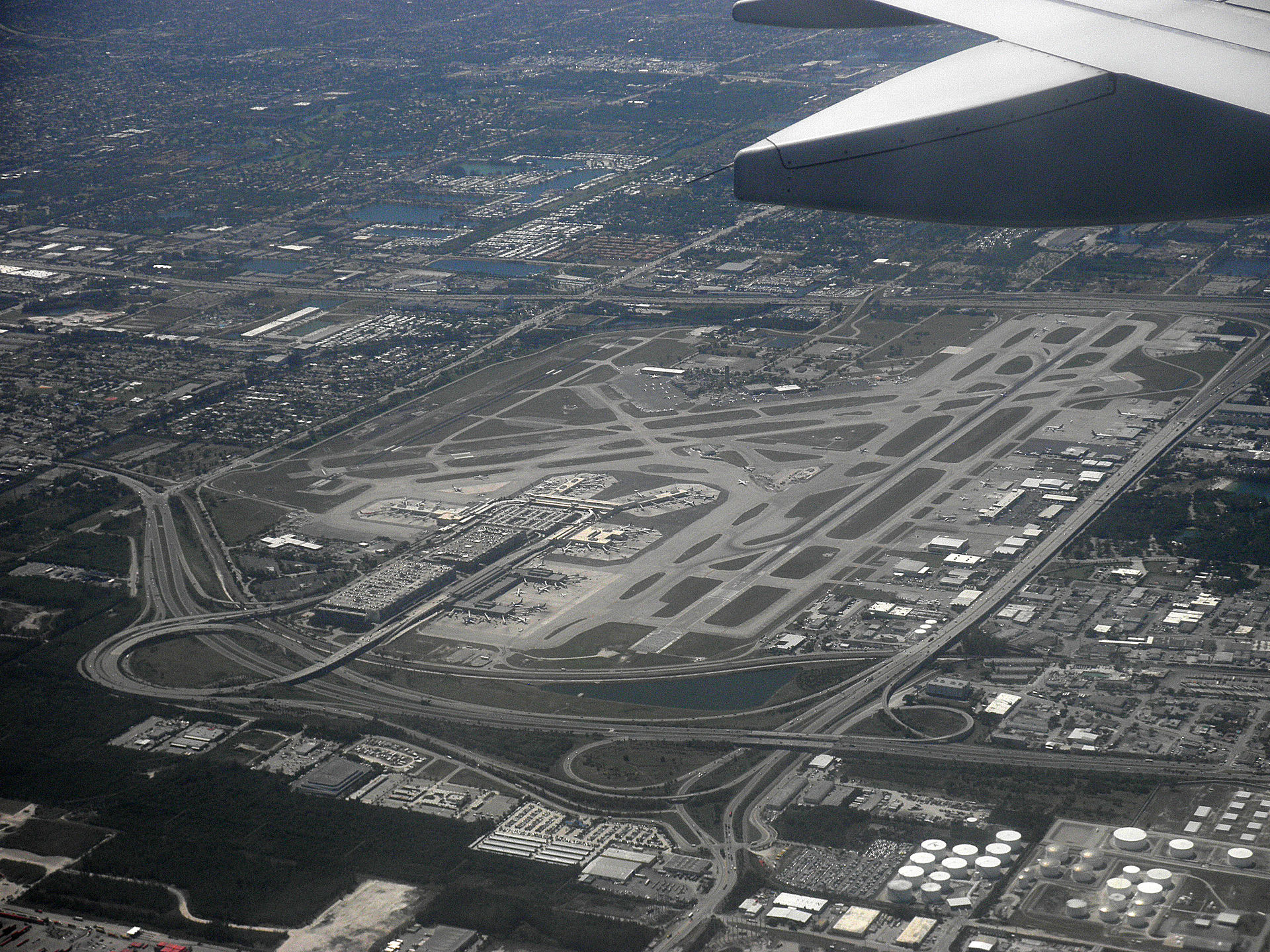