Virgin Trains Connection To PortMiami Will Be Considered By Commissioners

Virgin Trains has expressed an interest an exploring a relationship with Miami-Dade that would allow travelers a way to access PortMiami.

As a result, county commissioners will vote today on whether to study the feasibility of allowing Virgin to expand its rail service into the port.

The resolution also states that the rail connection would facilitate travel from Miami International Airport to PortMiami via existing and planned means of rapid transit, including Metrorail and Tri-Rail. Both of those would require multiple transfers however, making their use impractical.

PortMiami is the busiest cruise port in the world. Passenger numbers rose 37% from 2013 to 2018, and are project to rise even faster over the next few years as terminals come online.

Yesterday, Virgin announced that their IPO was being put on hold as they explored alternative financing. According to the FT, some were more interested in investing in Virgin as a private company. An IPO may still be considered again in the future, Bloomberg wrote. 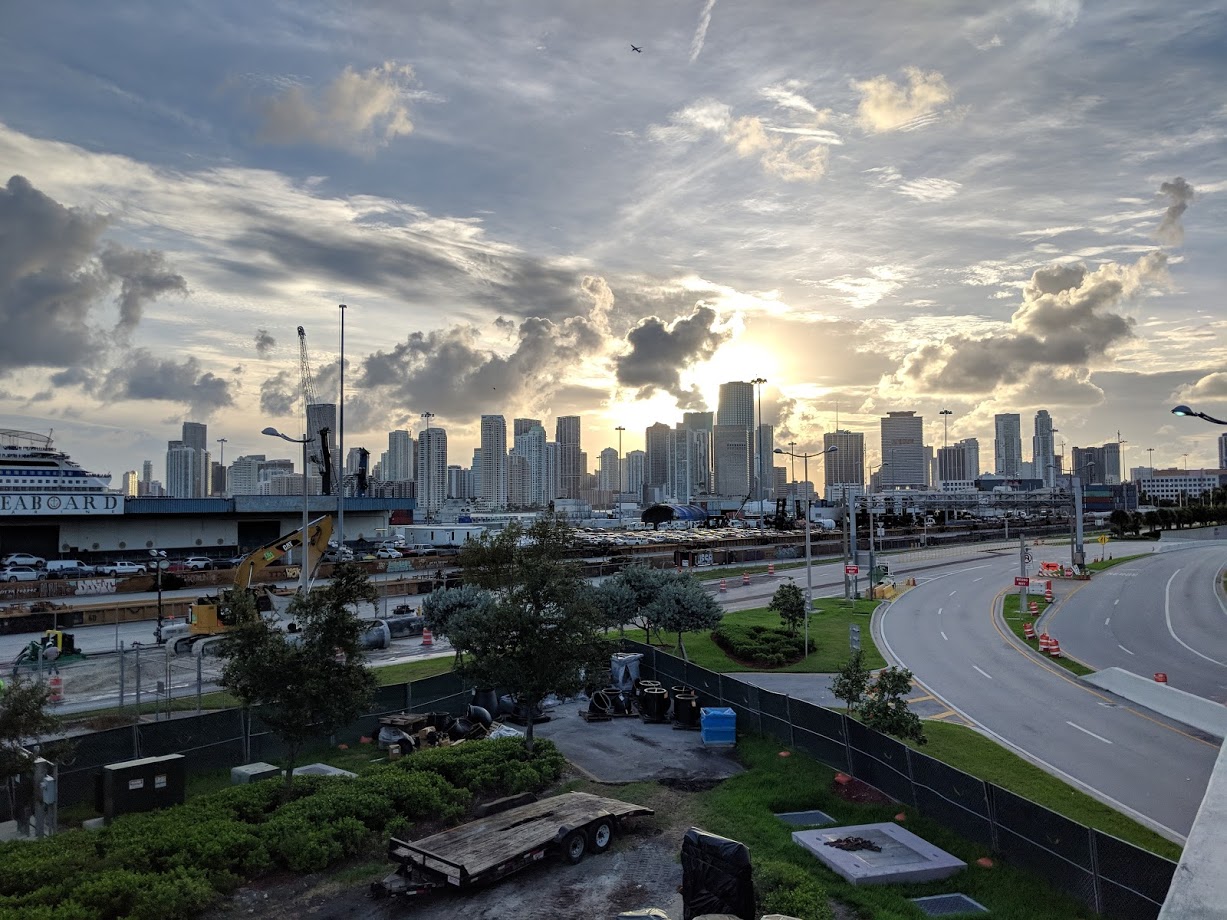